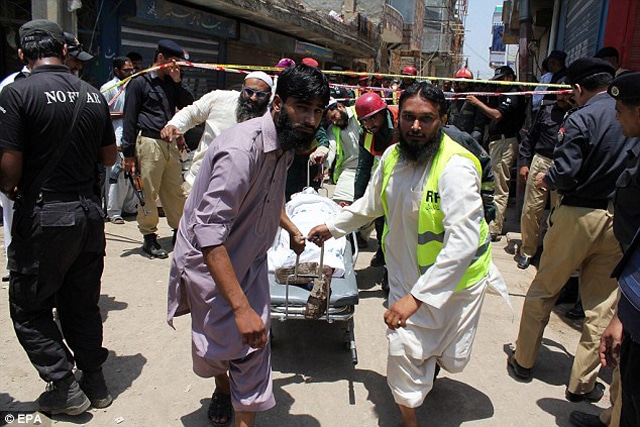 Stories like this make me happy. I guess they followed the do unto others as you do to yourself mentality.

Two suicide bombers missed the mark when they were both killed during a physical altercation with one another that apparently detonated at least one of the explosive devices.

According to witness accounts, the two men were sitting on a bench in Sargodha, Pakistan, when they began arguing. Eventually the disagreement turned into a full-on brawl and at some point at least one of the bombs went off.

Both men died, and fortunately, nobody else was injured despite the suicide bombers being located in a busy area of the city.

The men were later identified as Ghulam Rasul and Muhammad Sultan and a subsequent raid of their homes resulted in the apprehension of several more terrorists.

It’s not known where the suicide bombers were headed before their demise, but an investigation is currently underway. 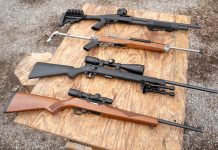