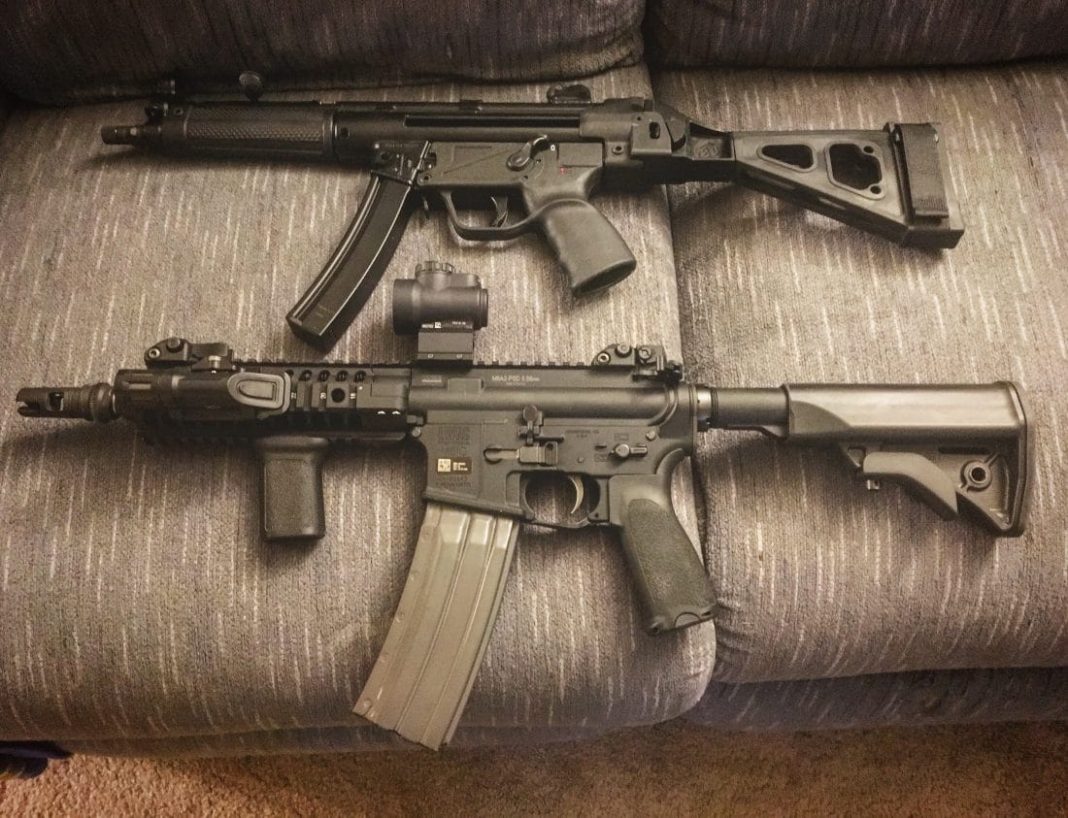 The tactical firearms industry has noted a lull in market demand in recent months. With the election of the Trump Administration and a Republican majority Congress there was a collective sigh of relief from nervous potential gun buyers… and a slight groan from retailers and manufacturers who had anticipated a rush with Clinton winning. This has resulted in a buyers market for the summer. Hooray!

Certain Segments of the Market however… Show more life

One of the market corners seeing rapid interested growth is the sub-compact carbine or Personal Defense Weapon (PDW). Legally speaking this corner covers two distinct firearm categories but I’m going to refer to them collectively as PDW’s. Let me start out with a few definitions for frame of reference.

PDW/Personal Defense Weapon: A minimized version or evolution of a traditional shoulder fired weapon system making it easy to use in and around a vehicle and carry on the person with greater comfort, convenience, and subtlety.  This platform provides vastly improved firepower over a carried sidearm allowing the carrier to defend themselves with rapid fire superiority unavailable from a pistol alone.

SBR/Short Barreled Rifle: A National Firearms Act controlled firearm. The rifle has a barrel less then 16″ with a shoulder stock or an overall length under 26″ regardless of barrel length.