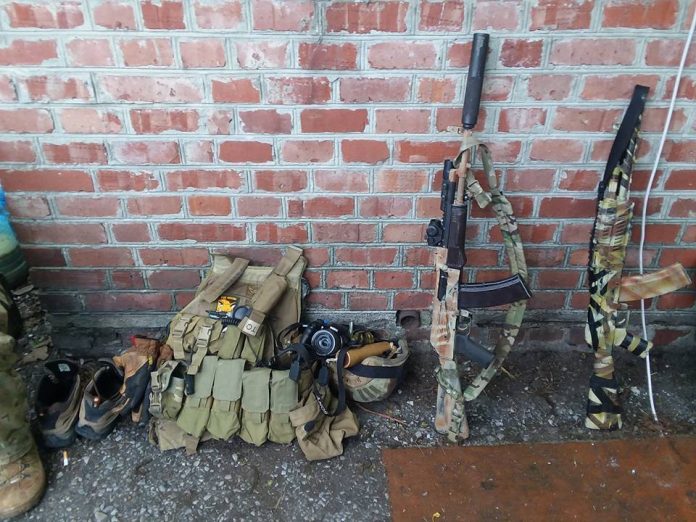 Getting “cool guy” gear and tricking out your firearm is awesome, I have several mods and bits of gear I swear by. I routinely trick out my firearms with parts that I feel give me a performance-related edge. It is important to realize, however, that these modifications and accessories are not solutions to any shortcomings in technique though. If your skills are lacking in any area, stop attempting to compensate for those shortcomings by applying external additives. Instead, train in the fundamentals and perfect the things that you suck through rigorous training.

If you suck at marksmanship, spend more time at the range shooting and practicing the fundamentals of marksmanship through dry-fire off the range. If you suck at reloads, do more reload drills. If you suck at drawing from a holster, practice drawing your gun more often. It all sounds so obvious but far too often people spend the money on equipment instead of training. You will get far better at shooting with a base model gun and 1000 rounds of ammo than you will with a tricked-out gun and 100 rounds. For a couple of hundred dollars a month you can afford to shoot and improve consistently. For the cost of around $1000 a year, you could take a training course (should you feel that such a thing would benefit you). I’ve seen guys spend far more than that on an optic for a gun they shoot once a year. If you can afford to do both, go for it but the main thing is that experience and training are far more valuable.

High-speed gear and tricked out guns are cool as hell but you look like an asshole with all that expensive stuff if you suck at using it. If you’re like me, you don’t have a big budget. So, spend your money on improving your skills rather than attempting to buy skill by way of external additives. A Tapout shirt doesn’t make a fighter, gym clothes don’t make someone an athlete, and “operator” kit doesn’t make you a gunfighter. Train efficiently, safely, and often if you want to be a better shooter. The guy with a couple of simple guns and a whole lot of hours behind them will always be a dangerous customer.

Featured image: The author’s kit while in Ukraine. 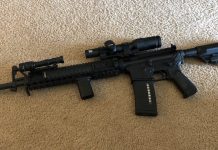 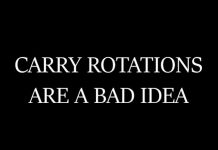 Carry rotations are a bad idea