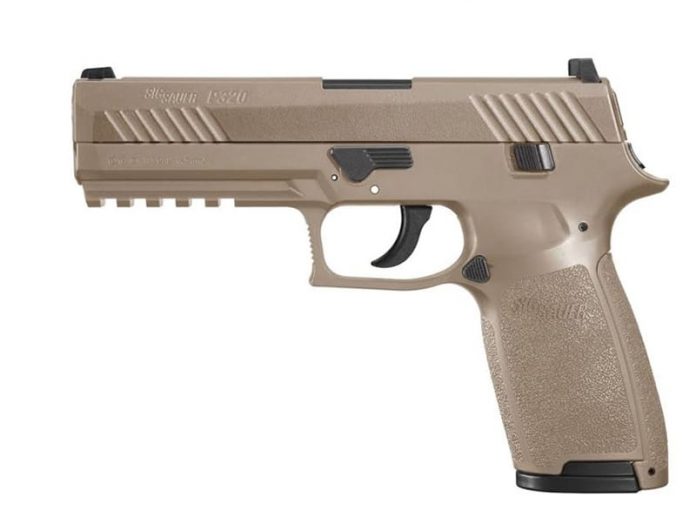 SIG SAUER is riding high following the announcement that their P320 handgun has been accepted for service by the U.S. military to replace the aging Beretta M9. Naturally everyone else in the gun manufacturing world, especially those who were their competition during the selection process, are trying to throw spanners in the works and keep the guns from actually being delivered. Today’s complication comes from Steyr Arms, who claim that they have a patent on the removable chassis system that makes the P320 (and P250) series handguns unique.

The complaint filed May 3rd in U.S. district court for the northern district of Alabama references Steyr’s patent US6260301 (filed in 1999 and approved in 2001), which is for a handgun with a removable chassis.