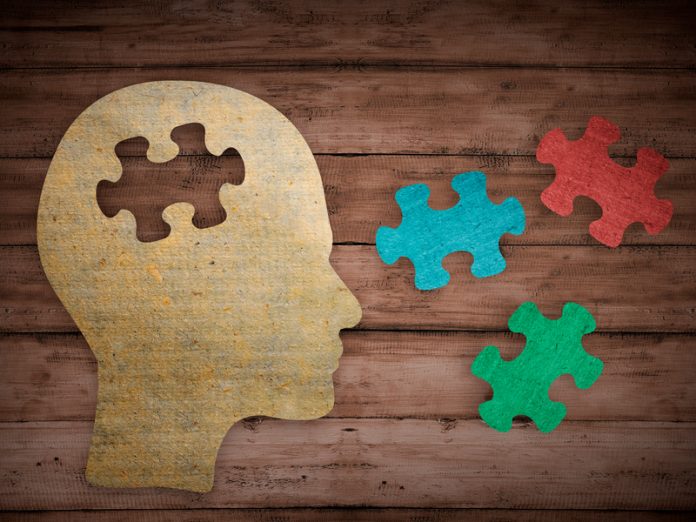 During my last match, I was able to clearly define an idea, or revelation, that I have had as I travel from match to match.

Mental flexibility is the key.

Specifically this, I used to hate some of the club or match rules. Coming from a military background, nationally ranked as both a shooter and instructor, I used to have harsh reactions to some of the rules that IDPA or other matches used to have. How they defined cover, not allowing magazines with rounds to hit the ground when reloads could otherwise be conducted, and so on.  And then I learned that I was the problem…

As many newer shooters, or shooters who are newer to shooting sports and competition, the rules can be very different from sport to sport. IDPA, Steel challenge, Three Gun, USPSA, and even a NRA bullseye match Vs CMP stye matches, have quite different rules on what you can or cannot do.

There was a year where I stuck to three guns and Steel challenge and avoided IDPA because I didn’t agree (I told myself “tactically”) with some of the rules. This I will say, the people have always been 1st class, warm, welcoming of all skill levels, great to watch, and safe.

My old mentality used to be “I train like I fight”… which I have learned is not the way to roll… This is a shooting “SPORT” and fun competition, not pre mobilization training for deployment. First thing is to ditch the military Beretta M9 and go a little lighter and faster. I was no longer lugging a brick around… The other, and more important realization was that I had to be able to mentally morph from one set of rules to the other. I discovered that it was NOT easy for me to run a USPSA match one week, and then a IDPA match the next.

The skill that I was lacking, as a gunfighter and competitor, was the mental edge to “play the game I was playing”. Limiting capacity, pistol modifications, round counting, definitions of cover, all create the opportunity for you to THINK as fast as you can, about what you need to do, and then do it. Is the match scored on double taps? A zone only? Can you reload while moving to cover? Do you have to retain the magazine? All provide the mental “exercise” that will serve you better in a real self defense scenario then most others available to the general public.

Since this change in my thinking, I rarely ever reach for my reload in the wrong place. When I started three gun, and carrying a chest rig for AR and pistol mags, I still put a single carrier on my magazine side, just in case I made the mistake of reaching for the wrong one… oops.

So the “train like I fight” went to the back of the gun safe (not throwing it out all the way). I now have the right tool for the job. My holsters change based on the “game” I am playing. My magazines change from chest rigs, to belt side and even my back for faster AR changes. The pistol used for silhouette matches is not the one I carry every day, and the one I have for home defense still attends USPSA matches on occasion…. And I am mentally flexible now, having developed that mental muscle, to THINK about what I am doing, what I need to do, what options/rules I have to play with, and react intentionally… and score as well as I can. I no longer have any issues with the match rules, club rules or policies, I look at them as a challenge and another opportunity.