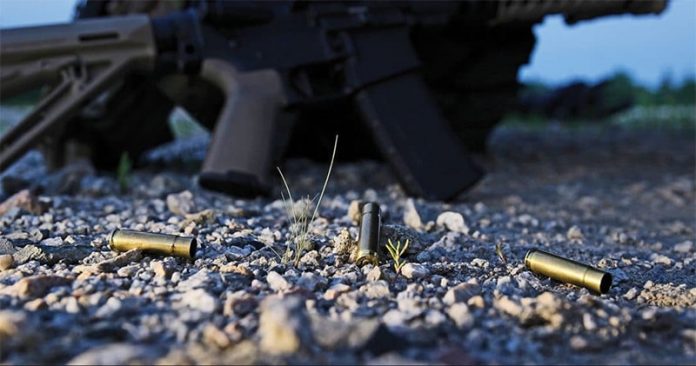 Many shooters and most handloaders are familiar with Starline brass. But how many of you know that Starline makes only straight-wall handgun and rifle cartridge cases? Until now, that is.

The above statement isn’t entirely true, since Starline has been making .32-20 Win. and .458 SOCOM brass for some time, but both of those cases have such mild bottlenecks that they were able to be produced without neck annealing. Well, Starline now has the ability to anneal case necks, and they’re starting to crank out bottleneck rifle cartridges right and left. The first case in production is the .308 Win., with the .300 Blackout next and the .223 Rem. hot on its heals. 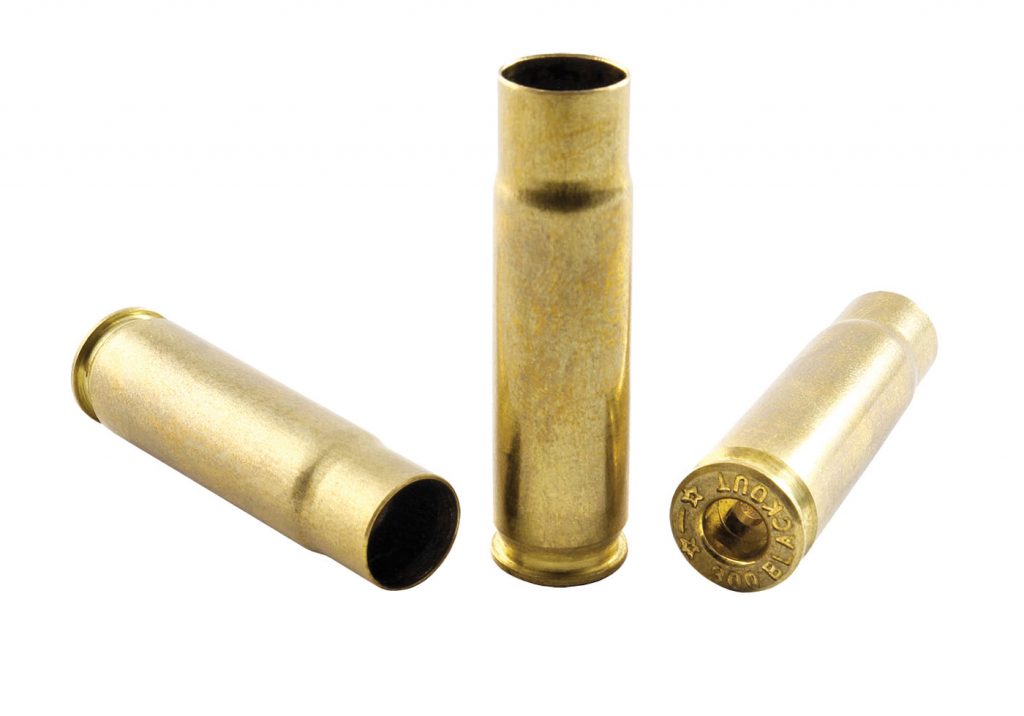 I buy Starline brass whenever I can find it, because the quality is just so good. There’s never a dinged case mouth or other deficiencies, and I get half again the number of reloads out of Starline brass as I do with other brands. I’ve never experienced a case head failure, blown primer, cracked case wall or other types of case failure. I simply retire the cases when the primer pockets start to get sloppy.

Starline was founded in 1976 by Robert Hayden, the General Manager of Sierra Bullets, and Frank Snow, Sierra’s former owner. They started out making .38 Special cases on military surplus equipment in a Quonset hut in Covina, California. The .45 ACP case was their second product, followed by the 10mm Auto. The business really took off after Federal received a large contract from the FBI for 10mm brass. The order was so large that Remington couldn’t fill it without help, so the brought in Starline as a manufacturing sub-contractor. Starline started cranking out 750,000 10mm cases per month to meet the needs of the contract. 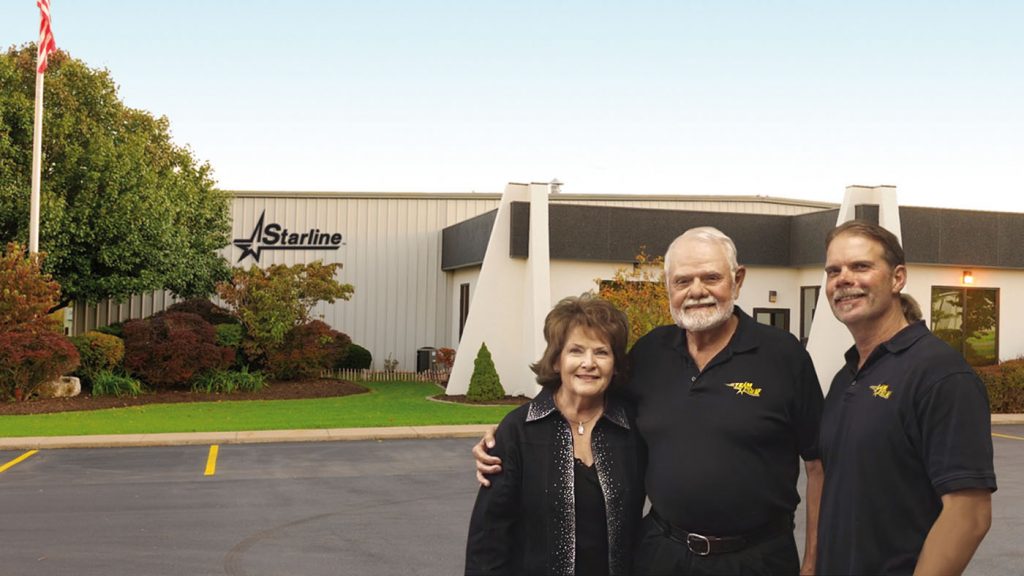 Starline outgrew the Quonset hut, and in 1993 built and moved into a modern factory right beside that of its sister company, Sierra bullets (another favorite brand of mine), in Sedalia, Missouri. Last fall Starline added a 15,000 sq. ft. addition to house additional equipment, including its new in-house neck annealing operation.

It’s exciting to think that my next batch of .308 Win. cases will carry the Starline headstamp (H—H), and that I’ll soon be able to purchase Starline .223 Rem. along with everything else I load. For information on availability, contact Starline Brass, Dept. OT; Tel.: (800) 280-6660; Web: www.starlinebrass.com