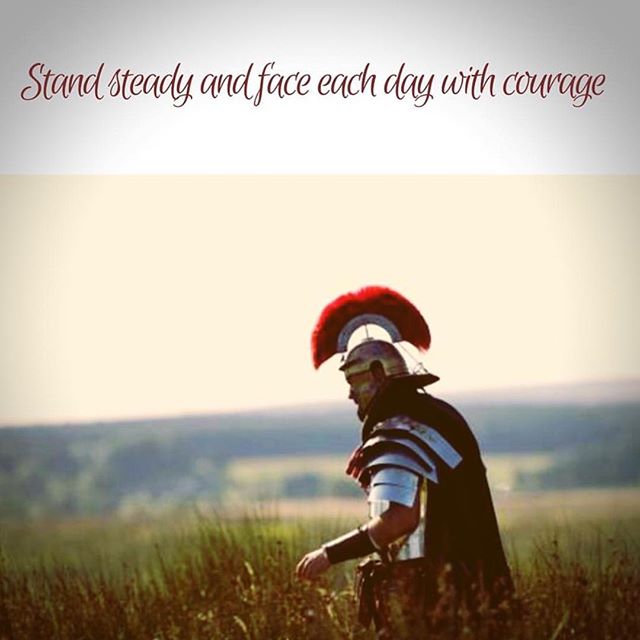 I want to know whether any one of us would consent to live, having wisdom and mind and knowledge and memory of all things, but having no sense of pleasure or pain, either more or less, and wholly unaffected by these and the like feelings? PLATO, Philebus. David B Morris’ Book the Culture of Pain is a fascinating read. Philosophic questions such as, “is pain a mountain we can ever conquer?” is asked. Is mental pain and physical pain separate or from the same source? Working class Joes, poorer classes made up of stoic Italians or Hispanics, for example, are more accepting of pain as a way of life when they get injured whereas more refined types are less immune to it. as is the idea posited in his book. Military cultures for sure endure where non-military cultures cannot.

There’s a story about a man named Gibson who is part of a 1920’s vaudeville act. He is able to shove nails deeply into his flesh down to their metal heads without wincing. When he was a boy he was hit in the head with a hatchet, yet felt nothing; he went home to show his father. His Christ centered crucifixion act where he would drive irons through his palms made a woman faint dead and so he retired. His boredom had him amusing friends with his carnival antics but a life without pain left him a life that was a dead end. Painlessness isn’t a gift, but a curse. We know that we need pain impulses to tell us when to shift and move, to not pick up a hot skillet or to put down a burning log. Science tells us children without pain impulses do not fare well. We all have the challenges of pain but what we choose to do with it will define who we are and can be. Some people, writers in particular, dig deep into it. I haven’t mentioned what soldiers (Marines, Sailors et al.) are able to do… those who embrace pain can paradoxically feel liberated rather than enslaved. What say you?