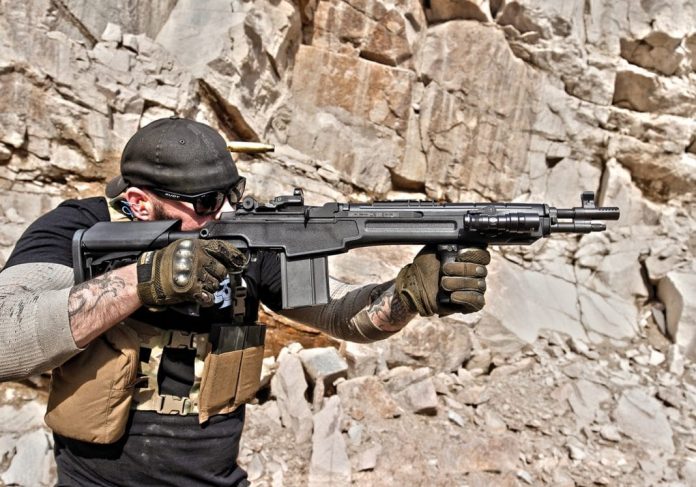 When I was a kid I lusted for an M1 Garand, the iconic American battle rifle of World War II and the Korean War. From an early age I was regaled with stories by U. S. Army and Marine Corps combat veterans who carried Garands and raved about their power, reliability and accuracy. One of them—my Assistant Scout Master—was a Marine with the 1st Marine Division who retreated from the Battle of Chosin Reservoir. He told of .30 caliber machine guns and Tommy Guns that froze solid, but his M1 never skipped a beat. It literally saved his life on countless occasions.

When I turned 16 my father told me I could buy a Garand (with my own money, of course), and I found one made by the Springfield Armory—the government armory in Massachusetts where John Garand was employed, and where he developed the M1. The rifle was in pristine condition, and surplus .30-06 ammo was still cheap and plentiful, so I shot it a lot. I probably put 5,000 rounds through that rifle, without a single malfunction I can remember.

The M1 Garand was limited as a battle rifle by its semi-auto-only operating system and 8-round en bloc clip. The M14, adopted as the standard U. S. service rifle in 1959, is basically a “fully evolved” M1 with a selective-fire operating system and 20-round detachable box magazine, and firing the shorter 7.62 NATO (.308 Win.) cartridge. It proved difficult for most troops to control in full-auto fire, and was replaced by the 5.56 NATO chambered M16 in 1970.

The “civilian version” of the M14 is the M1A, a semi-auto-only clone with the same 20-round detachable box magazine. It’s been made in seemingly countless model variations by the “other” Springfield Armory, a private company located in Geneseo, Illinois, since its inception in 1974. In fact, Springfield Armory was founded to produce the M1A, which was its first product. The company’s latest iteration—the M1A SOCOM 16 CQB—is the subject of this review.

As its CQB (Close Quarters Battle) name implies, the SOCOM 16 CQB is fully modernized variation of the M1A intended for serious defensive use. With an overall length of 35-5/8 inches (with the buttstock collapsed), it’s nearly ten inches shorter than the standard M1A, while still offering the fight-stopping authority of its 7.62 NATO chambering.

The most striking visual feature of the SOCOM 16 CQB is its Archangel stock. This one-piece, full-length rifle stock incorporates a 5-position collapsible buttstock mounted on an integral, AR-type commercial-spec polymer buffer tube, so you have the option of installing any AR-compatible stock. An integral, 2-position raised comb increases comb height to a useable level for a variety of optics types. It also features a removable rubber butt pad, lever-type locking latch and a single, vertical, quick detach sling swivel receptacle in the heel. Four more QD sling swivel receptacle are provided on both sides of the stock, front and rear. The forearm has single, 2-3/4 inch M-Lok slots on both sides far forward and four 1-1/4 -inch M-Lok slots along the bottom for mounting accessories. Both side M-Lok slots are fitted with composite 3-slot Picatinny rail sections, while a composite 7-slot rail is installed in the middle two slots on the bottom. The handguard cover is cut out for an installed, 4-inch Picatinny rail section for mounting a long eye relief, scout-type magnifying optic or red-dot scope. An AK-style pistol grip creates the exact grip angle and distance desired between the hand and trigger, and can be replaced with any standard AK-style grip.

Sights consist of a dovetailed, drift adjustable (for windage only) front XS post with tritium insert, .125” blade and protective ears, while the rear sight is a .135” enlarged military aperture ghost ring that is adjustable for both windage and elevation. One of the two versions of the SOCOM 16 CQB comes with a Vortex Venom red-dot optic mounted in a Springfield Armory Clip Guide Red Dot Mount, which is the one we received for testing.

The guts are pretty much identical to those of Springfield Armory’s M1A SOCOM 16, introduced in 2004. Chambered in 7.62 NATO only, the CQB is fitted with a 16-1/4 inch Parkerized carbon steel barrel with 6-grove rifling cut at a right-hand twist rate of 1 turn in 11 inches. The barrel is fitted with a proprietary muzzle brake that directs combustion gases upward, reducing felt recoil and keeping muzzle rise so flat that fast follow-up shots are a snap.

The balance of the components are straight SOCOM 16, with the same receiver, Garand-style bolt group, gas system and controls, including the outstanding trigger group for which the M1A has become justly famous.

Short-range function testing our M1A CQB immediately revieled one stand-out attribute—this is an extremely shootable .30-cal. battle rifle. The SOCOM 16 has always shown itself as a very controllable rifle under recoil, but the enhanced ergonomics afforded by the Archangel stock enhanced the SOCOM’s shooting experience to a measurable degree. Weapon manipulation during reloads was also quicker, more controlled and easier on the firing hand wrist, thanks to the more vertical angle of the stand-alone handgrip. As we’ve come to expect form Springfield’s M1A platform, reliability here was 100-percent…even with some 30-year-old, overseas-manufacturer 147-gr. 7.62x51mm military surplus ammo we had kicking around.

To see what level of precision the M1A CQB was capable of, we set up shop 50-yards away from our targets and began drilling 3-shot groups. Normally this would be a 100-yard test, but lacking a magnified optic, we felt 50-yards was better suited to dialing out human error. We put a total of six different loads through the rifle, ranging from 150-gr. To 175-gr., from Black Hills, Hornady, Federal and Remington—all of which landed their best groups in under an inch. The star of the show, however, was Hornady’s 155-gr. Steel Match, steel-cased load. The Hornandy ammo/M1A CQB combo proved to be consistently steller performer, printing a best group of 0.65” for three shots. Again, no malfuntions to report.

The new SOCOM 16 CQB comes packed in a custom ballistic nylon tactical case complete with internal supports, owners manual storage and pockets for up to three magazines. One 10-round magazine is included, and 20-round magazines are available optionally. See them at your firearms retailer (pricing was not available at press time), or contact Springfield Armory, Inc., Dept. OT; Tel.: (800) 680-6866; Web: www.springfield-armory.com 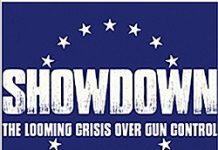 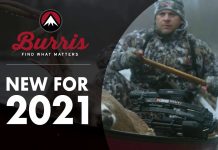 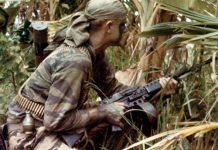