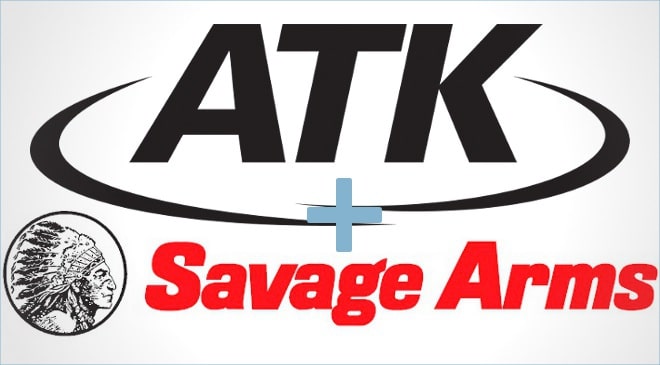 Alliant Techsystems stayed buoyant in its second quarter thanks to its commercial gun and ammo companies, but investors worry about future earning potential once the sporting group separates into an entity on its own.

ATK’s sporting group — comprised of brands like Savage Arms, Federal Premium, Weaver Optics, Blackhawk, Bushnell, just to name a few —  bolstered a 26.4 percent increase in sales, up $111.1 million, from last quarter, and a 28.8 percent increase in profit, from $57.8 million to $74.5 million.

The aerospace and defense groups, on the other hand, had marginal changes from last quarter contributing a combined 6.5 percent in total sales, but suffering a combined 11.6 percent loss in net income.

In other words, the sporting group, which will soon become an independent company called Vista Outdoor Inc., kept ATK afloat. Although firearm and ammo sales were down, Bushnell was credited for the successful quarter because it contributed $145 million in sales. ATK acquired the optics company in September 2013.

ATK is still in the process of registering Vista Outdoor Inc. with the Securities and Exchange Commission, but it is expected to be finalized by the end of the year.

Analysts expressed confidence that sales for the sporting group will remain steady, but are also unsure about its success once it becomes a separate company.

Also, back in April, ATK merged with Orbital Science Corporation, the rocket maker responsible for building the unmanned craft that exploded during liftoff last week. In turn, investors are unclear about ATK and Orbital’s relationship.

Due to the uncertainty, Royal Bank of Canada Capital downgraded ATK’s rating from “outperform” to “sector perform,” meaning the investment bank thinks ATK’s returns will be in line with the sector average for the year. Zack’s Investment Management, a Chicago financial research group, gave ATK a neutral rating