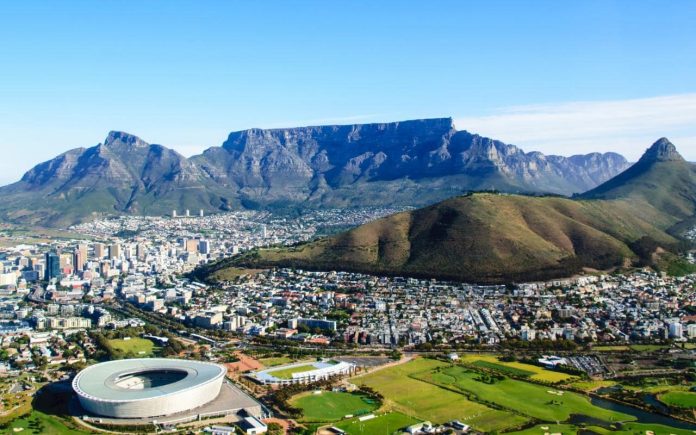 The United States Constitution has proven to be solid, in not immutable, protection for our right to keep and bear arms. For the protection of ourselves and our communities we can and many of us are armed.

In South Africa, contemplation over the Firearm Control Act is reaching a more fevered pitch as rumors are starting to form. While nothing formal is in writing the speculation is that South Africa wants to remove protection from the list of valid reasons for ownership.

With the stroke of a pen the human right of self defense may become much more difficult in the currently tense African nation.

The draft bill, released by Gun Owners South Africa (Gosa), follows a June Constitutional Court finding, which stated gun ownership was not a fundamental right under the Bill of Rights.

“It is a privilege regulated by law, under the Firearms Control Act,” Justice Johan Froneman wrote at the time. -From The Citizen, South Africa story.