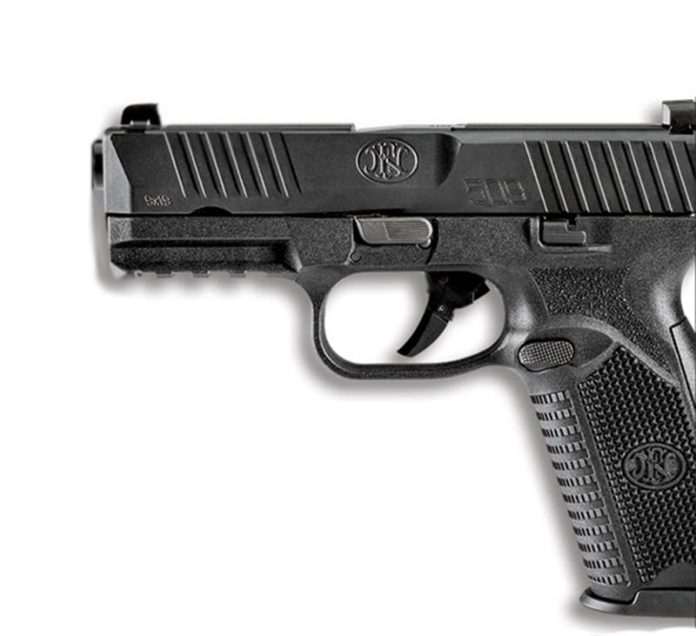 The FN 509™ is built on the proven architecture of the FNS™ Compact, FN made changes internally and externally to meet the rigorous performance standards of the MHS requirements and further developed the platform into the FN 509™ with the help from industry experts. Over the course of development, the platform has been tested extensively for reliability, ammunition compatibility and durability – totaling more than one million rounds.

The FN 509 is about as close as you can currently get to FN’s Modular Handgun Submission in the DOD trials, but isn’t exactly the same gun. Larry Vickers, who helped design this gun, takes the brand new FN 509 out to the range to get acquainted with the new striker fired polymer framed nine. Drawing inspiration from the tried and true FNS line of handguns, the new 509 has been described as the best possible version of the action.

We would love to get our hands on the FN 509.  It looks like FN has done their homework.