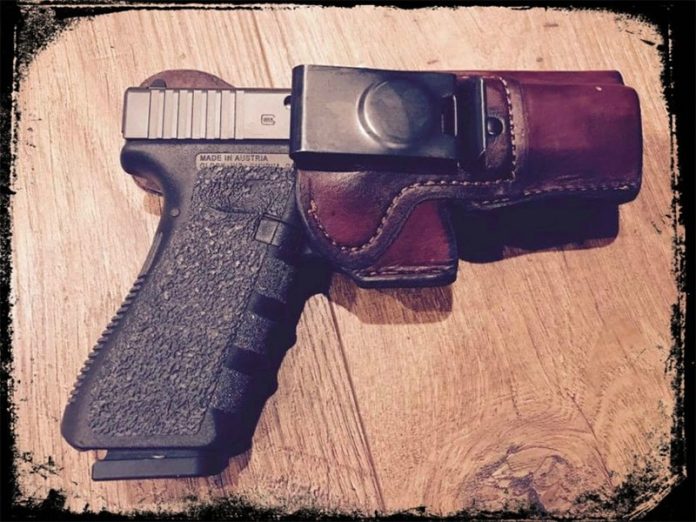 The SOB Tactical Condom Holster is an all leather minimalist holster for appendix inside the waistband carry (AIWB). The clip used on this holster has a clothing catch on it to keep the holster retained on the body when you draw your pistol. I personally haven’t had much carry time with this holster yet, but that’s going to change. This design is based on John McPhee’s operational experience in the Army’s elite Delta Force.

Scott is a former Marine Infantryman. Served with 2ndBn/8th Marines and was later attached to the 24th MEU(SOC) during a deployment to the Mediterranean. He has received training in Desert Warfare at 29 Palms, Mountain Warfare/Survival School in Bridgeport California, Korean Mountain Warfare school in Pohang Korea, and Jungle Warfare in Okinawa Japan. 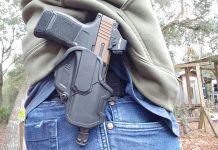 The T-Series L2C – An Active Holster for an Active Lifestyle