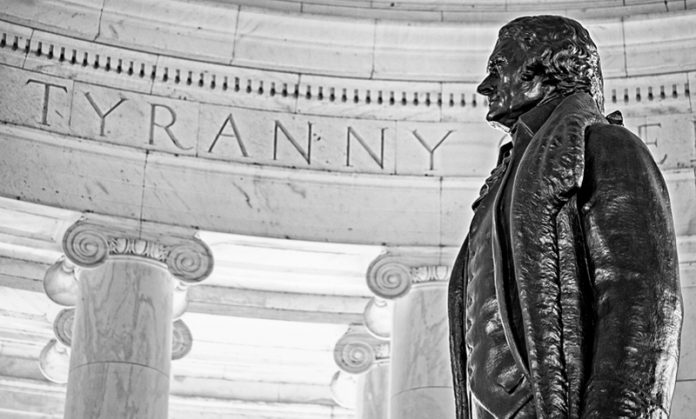 Bronze statue of Thomas Jefferson standing against tyranny inside the Jefferson Memorial in Washington DC.

Ed: Dr. Faria originally published this May 23 at Hacienda Publishing. It is modestly edited for DRGO.]

When discussing government overreach, which continues unimpeded, or the danger of the monopoly of force concentrated in the hands of government by way of law enforcement, especially from federal police, particularly the Bureau of Alcohol, Tobacco and Firearms (ATF),  I’m frequently told that if one has done nothing wrong there is nothing to fear from government. When I describe my first-hand experience in Cuba, or relate events from my studies of communism in the former USSR, China, Cambodia, Venezuela, and the Eastern European Satellite states, I’m told: “But Dr. Faria such cruelty and tyranny can happen in third-world countries, but it cannot happen here. This is America.”

I respond, somehow nonplussed: “Really? Have you heard, or rather read, of the story of David Koresh and the Waco, Texas, massacre of innocents by the ATF and the FBI Hostage Rescue Team on April 19, 1993. And I say read, because the victims—men, women and children, along with Koresh himself—are all dead by the hands of the federal police. One only has to look at this issue a bit more closely to ascertain the deadly implications of just such a naive attitude. 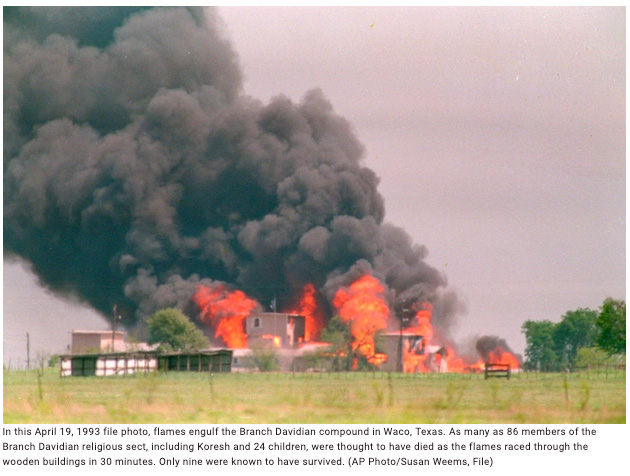 Unfortunately, there are many more cases that have been swept under the rug by the media through insufficient or biased coverage. Of course, there was the well-known 1992 case of Vicky and Samuel Weaver (her 14-year-old son) killed at Ruby Ridge, Idaho. But there were also many incidents of lesser known Americans, such as the totally innocent John Gerald Quinn, whose home was subjected to a “no-knock” raid (once referred to as “dynamic entries”). And other lawful American gun owners, who over the years have been victimized by the errors or excesses of the ATF or for firearm misdemeanors or technicalities, such as Bruce Abramski, who was prosecuted for an alleged straw purchase and has filed a lawsuit against the State.

I will not go into the war on drugs for that is another area that needs closer inspection. Suffice to say, many Americans have been apprehended, shot and killed for violating drug laws, even in the supposed safety of their own homes.

I have written about the dangerous trend toward the militarization of the police. In 2015 in a little known case, two Idaho deputies killed Jack Yantis, when the cattle rancher rushed to the scene where his bull had been injured in a car crash. No matter the particulars of this incident, it need not have happened.

On December 9, 2019, Frank Ordonez, a 27-year-old UPS driver was needlessly killed in a gun battle after his truck was hijacked and he was taken hostage by two armed robbers. The responding officers attacked in full force and without beginning any type of negotiation and without the SWAT team or a sniper in place, engaged the robbers in a shootout that left four people dead, including Ordonez, another innocent bystander, and the two robbers. Why was the life of Ordonez and the other innocent person killed not taken into account in such a rash confrontation? Were they only unfortunate “collateral damage?”

A more recent incident—this time a case of government overreach and police state tactics—is that of Duncan Lemp, a 21-year-old young tech engineer who was shot and killed in the early morning hours of March 12, 2020 in Montgomery County, Maryland. He was shot and killed in his own home in a “no-knock” raid by a SWAT team serving a “high-risk warrant” for alleged “firearms offenses.” The account in Wikipedia is an incendiary, one-sided narrative, painting this young man as a right-wing paramilitary troublemaker. Not until we read the brief response by his own family at the end of the Wikipedia account do we finally get a more balanced view. 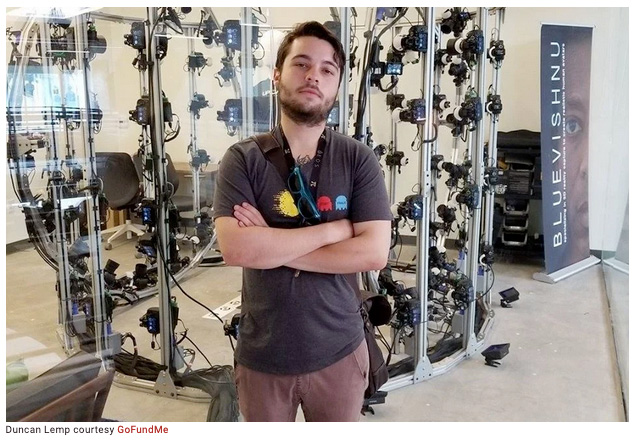 There is no evidence that there was any imminent threat to law enforcement or to anyone else. The police have refused to release video footage of the shooting. Why? And even if this young man had possessed illegal weapons as the police claimed, there was no need for this horrific event to take place in America. Incidentally all of these accounts on Wikipedia and in the mainstream media reports are heavily biased against the victims and quite sympathetic to the almighty State. As the saying goes, to the victors go the spoils—and they also get to write the history!

And then, when we thought we have heard it all, in Louisville, Kentucky, on March 13, 2020, three police officers in unmarked vehicles dismounted and conducted a botched “no-knock” raid at the wrong address! They woke up EMT Breonna Taylor and her CCW-licensed boyfriend, who thinking they were subject to a home invasion, fired his gun, wounding one of the cops in the leg. An unequal gun battle ensued in which Taylor was hit eight times by police fire and killed. The boyfriend was apprehended and charged with the attempted murder of police officers.

[Editor’s Note: All charges against him have since been dropped, thankfully. Small steps.]

The police raid was supposed to have happened at a “trap-house” more than 10 miles from Taylor’s apartment. Taylor’s family has filed a lawsuit. 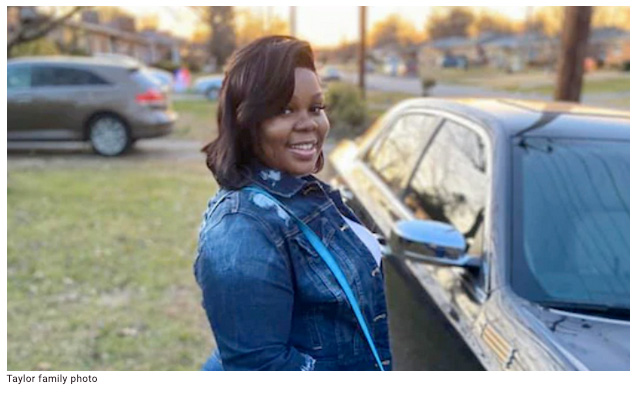 No wonder there have been record numbers of firearms sold during this coronavirus “pandemic,” as well as record numbers of new gun owners. It is not only fear of the many thugs and shysters trying to take advantage of the population but also fear of government overreach and growing authoritarianism, including civil liberties, during this “pandemic.”

So my naive friends, tell the victims who were killed by law enforcement enforcing unjust laws or totally innocent ones shot in crossfire, that they have nothing to fear because they have supposedly done nothing wrong!

The judicious adages of the great English jurists—Sir Edward Coke (1552-1634) that a man’s home is his castle that not even a king can violate and that of Sir William Blackstone (1723-1780) that a man has a right to self-defense—have been thrown out the window. The government has arrogated to itself the right to burst into a citizen’s home based solely on the suspicion or a tip from an informer working with the police (often ruffians looking for reduced sentences for their own crimes) that there are illegal firearms in the house.

Yes, as you have read in this brief survey, when the government is given a monopoly of force and is not held accountable, you do have a lot to fear, even if you have done nothing wrong.