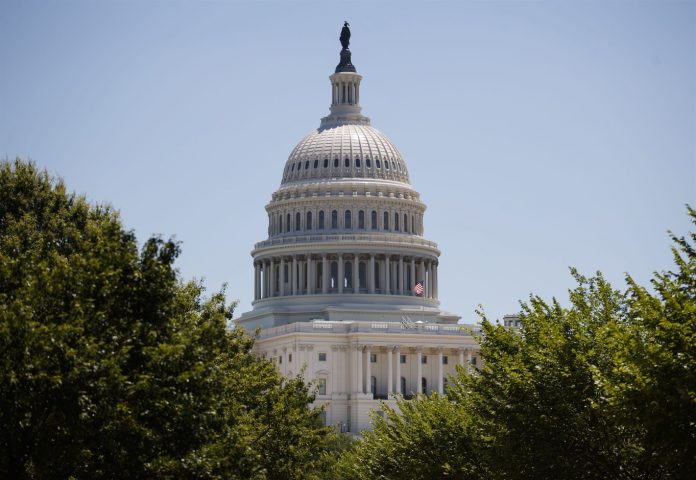 By a 20 point margin the State of Washington voted in new gun control measures for its citizenry. The passed measure will pull Washington into line with the rest of the coast as gun control heavy.

Initiative – 1639 implements new restrictions, fees, waiting periods, and paperwork on the purchase and ownership of firearms. All of this done in the name of allegedly increasing the public welfare through safer streets and preventing mad men from grabbing guns.

Any rifle which utilizes a portion of the energy of a firing cartridge to extract the fired cartridge case and chamber the next round, and which requires a separate pull of the trigger to fire each cartridge.

“Semiautomatic assault rifle” does not include antique firearms, any firearm that has been made permanently inoperable, or any firearm that is manually operated by bolt, pump, lever, or slide action. 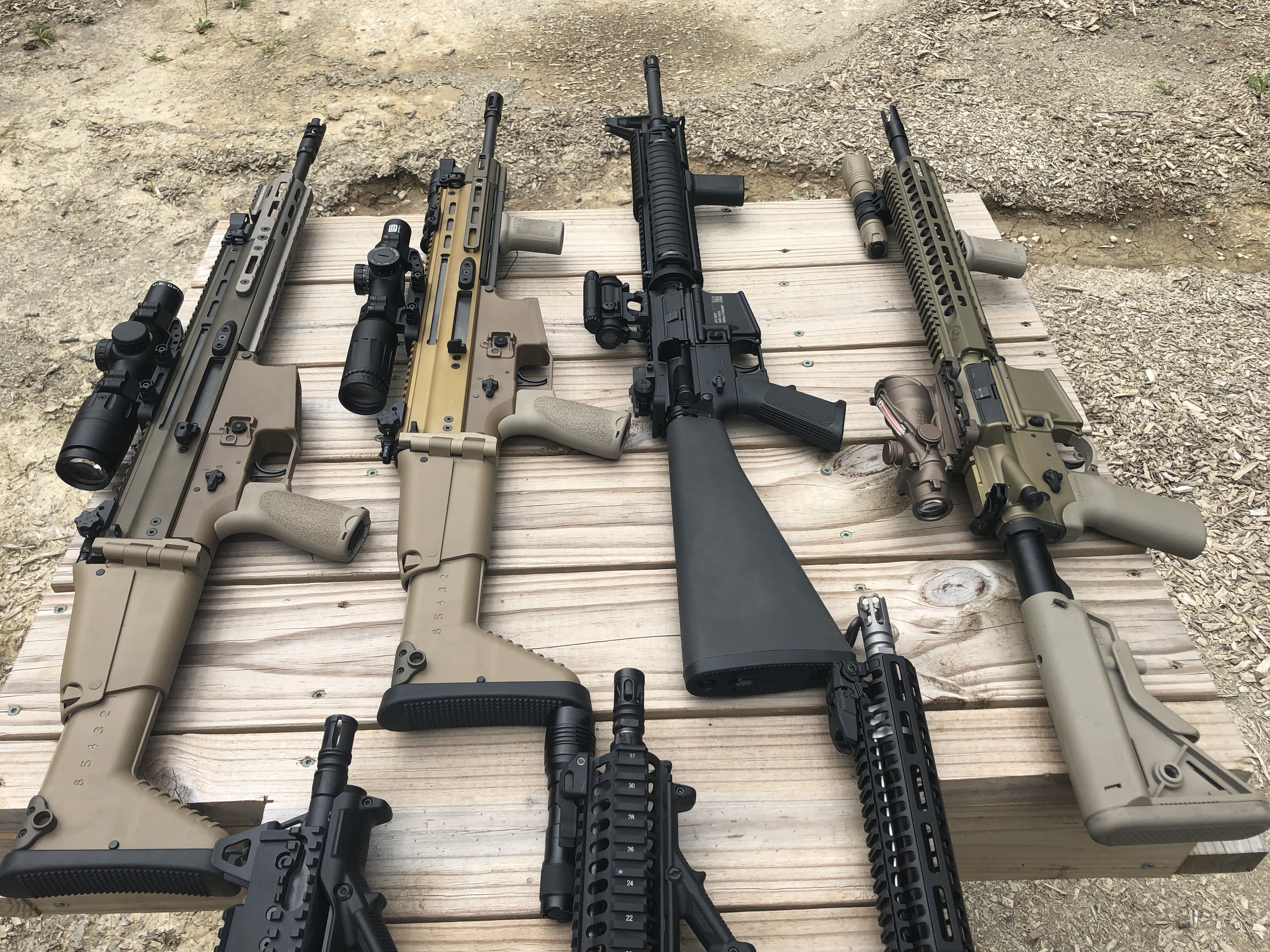 Under the measure, no dealer will deliver a semiautomatic assault rifle to a purchaser until:

They are using the same systems already in place for dealers to check on purchaser legality but adding an onerous paper trail.

Codified in the Revised Code of Washington (RCW) regarding pistols already, this measure expands the law to include all firearms and semiautomatic assault rifles as well.[2]

The application to purchase a firearm would, under the measure, be required to include the following warning:[2]

In the Revised Code of Washington, a signed application to purchase a pistol constitutes a waiver of confidentiality so that any inquiring court or law enforcement agency may request a mental health institution or other health care facility to release information relevant to a person’s eligibility to purchase a pistol. The measure expands this provision to include the application for and purchase of semiautomatic assault rifles.[2]

The Fee associated with this will be an additional $25.00 at the point of sale. The waiting period will be 10 days beyond the date of application for purchase.

Additionally, every place where firearms are sold would be required to display the following sign, in block letters (capitalized) and at least one inch in height.[2] Under the measure, violators will be guilty of a class 1 civil infraction and could have been fined up to $250.

WARNING: YOU MAY FACE CRIMINAL PROSECUTION IF YOU STORE OR LEAVE AN UNSECURED FIREARM WHERE A PERSON WHO IS PROHIBITED FROM POSSESSING FIREARMS CAN AND DOES OBTAIN POSSESSION. [4]