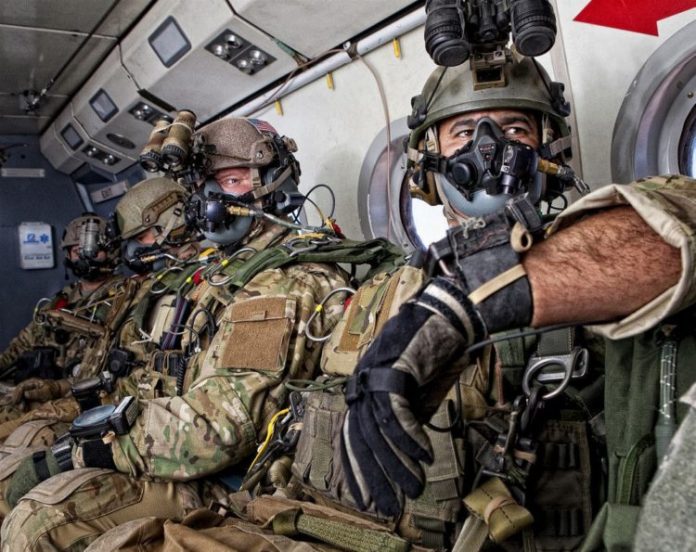 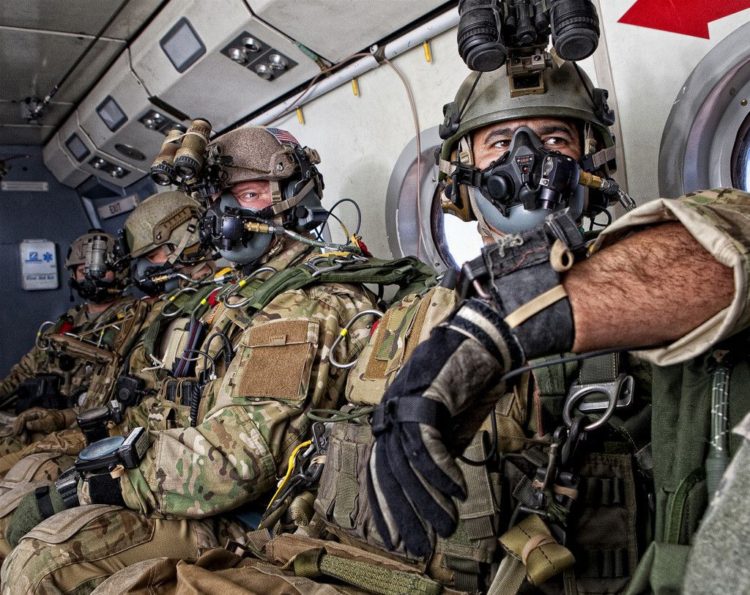 A lot of men suffer from what I term mental and emotional snow blindness; chasing so much after what is good brings about what is bad, and they can no longer see opportunity. Richard Burton stated that he drank for solace “to burn up the flatness, the stale, empty, dull deadness that one feels when one goes offstage”. There are a lot of men who don’t know how to get out of that line of action. The stage brings a lot of attention to men that crave emotion that feels electric. Needy actors, comedians, musicians, who grow in their careers chase a higher-high through drinking and drugs and whatever else satisfies them until they are numb and in need of repair. Then comes the feeling of psychological dislocation and alienation. I’m reminded of something war correspondent Sebastian Junger said about ‘soldiers’: “They didn’t want to go back because it was traumatic, but because it was a place where they understood what they were supposed to do. They understood who they were. They had a sense of purpose. They were necessary. All these things that young people strive for are answered in combat.”[37] Veterans often see their wartime experience as the most selfless and meaningful period of their lives. Some veterans have expressed the sentiment that “even in the quiet moments, war is brighter, louder, brasher, more fun, more tragic, more wasteful. More. More of everything.” I am reminded of C. Wilson’s book The Outsider where he wrote about peak experiences, those moments when life makes sense because there are feelings of euphoria, a loss of judgment to time and space, and feelings of being fully functioning. He feels like he can accomplish anything as he lives without inhibition, fear, doubt or inner-criticism. Men like Hemingway, Lawrence, Dostoyevsky, were examples of the alienated soul who experienced peak moments but chasing after them never seems to work. A Maslow didn’t think it possible to induce it. I agree. Self-actualization doesn’t come out of chasing the highest peak of the pyramid first, rather it is putting that last and honestly doing the basics. Obtain the mundane, universal needs and the rest follows. Your eyes open to great possibilities. 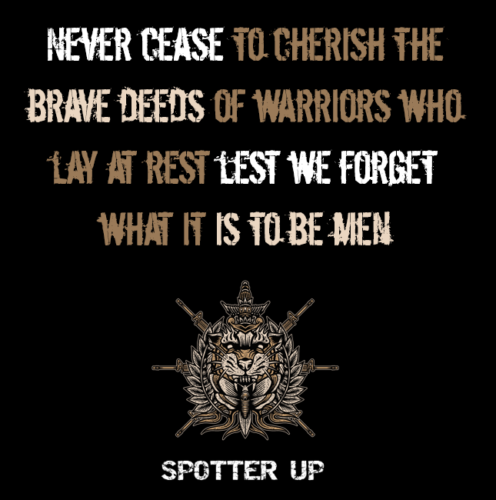 The post Snow Blindness appeared first on Spotter Up.