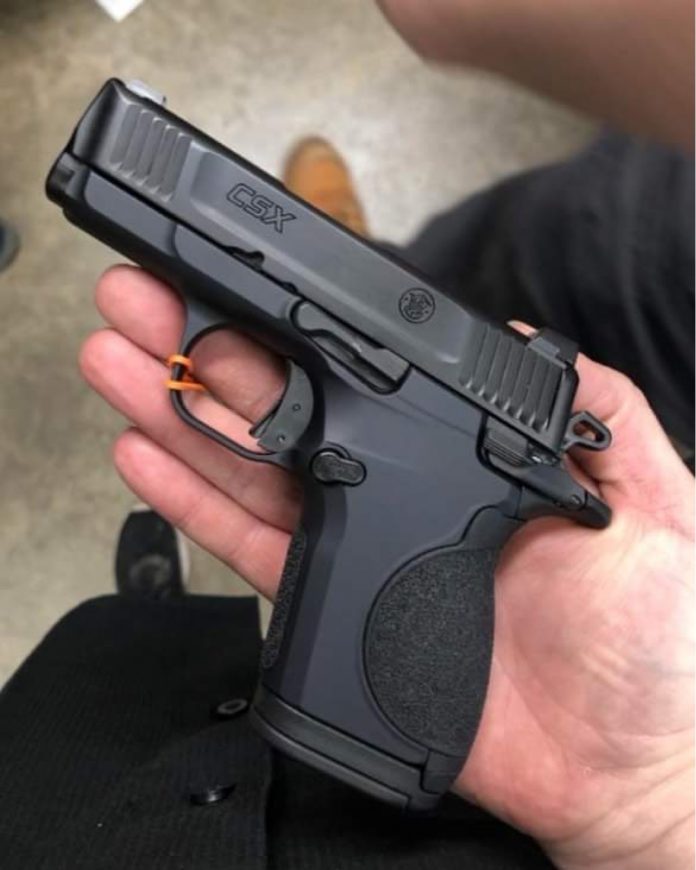 It has M&P Stylings.

I suspect it will have a provision for mounting a micro dot too, like the 507k, RMSc, or RMRcc.

In short, it’s the M&P Shield Plus, G43X/G48, and Sig P365XL/P365X in a single action. It’s like a Sig P938 Plus, or something along those lines. To be honest, with the popularity of the P938 I am surprised Sig didn’t do that. They may still, and it will likely sell too as single action alloy frame guns tend to be popular shooters.

Did anyone ask for this?

But when has that ever stopped something kinda neat from selling. This falls into that kinda neat category and I may end up tossing some money at it.

As for it being ‘leaked’, leaks tend to be one of two things. Someone misfired on a pubdate, or a deliberate hype attempt. I tend to think this is probably the former more than the latter, because this would be something fun to discuss at SHOT or around the SHOT timeframe as a comfortable SAO carry option.