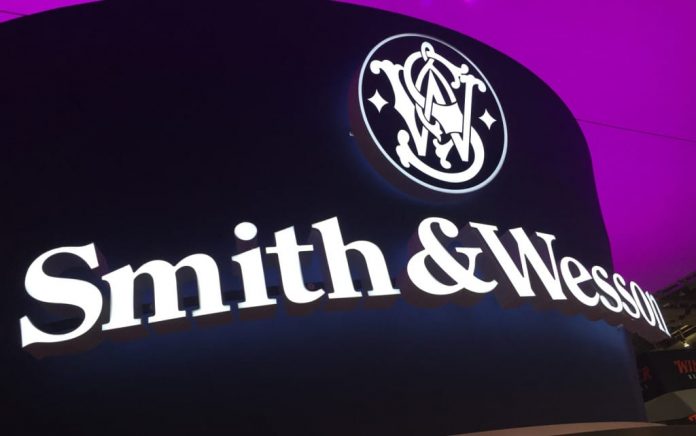 If or when the bubble that is the current surge in gun sales bursts, Smith & Wesson wants to survive it.

The Massachusetts gun-maker gave a presentation to investors last week that highlights plans that would continue expansion into outdoor sports and fill gaps in its current firearms catalog.

Smith & Wesson did not specify what companies it’s currently eyeing, but said those that would be considered will match its own criteria for rate of return. The plan will be executed over the next three to five years, the company said.

In the second quarter for fiscal year 2016, Smith & Wesson generated $143.3 million in sales with the majority, 87 percent, coming from firearms and the rest, 13 percent, from the company’s still budding endeavor of selling accessories.

Smith & Wesson finalized the acquisition of Battenfeld Technologies, which consists of nine hunting and shooting brands, in December 2014. In the past year, the gun maker shifted production of all its accessories to Battenfeld’s Missouri facility.

Smith & Wesson’s analysis of current firearm markets shows the company either gaining or maintaining positions with every type of gun except lever-action rifles and shotguns — because it has none to offer. The analysis also shows both types of firearms as having potential for growth. The company said the solution for tapping into those markets would be buying companies that already offer the products.