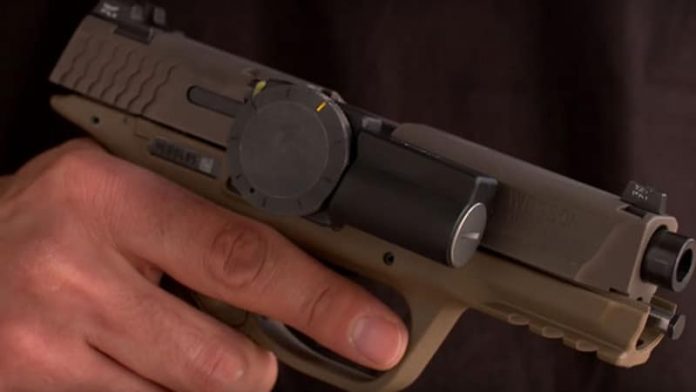 Zore X, the smart gun lock start-up founded by former members of the Israeli Defense Forces, seems to have found the sweet spot of acceptance in an otherwise wary market.

In just two days later, the company’s crowdfunding campaign on Indiegogo began reached its minimum goal of $100,000 and has continued to raise more than $70,000 since. Product delivery is expected to be in February 2017.

Choice has been identified as a key element missing in the design of smart guns. In devising a lock system that offers a plethora of choices, Zore seems to have discovered the kind of electronic security gun owners will not only accept, but seek out.