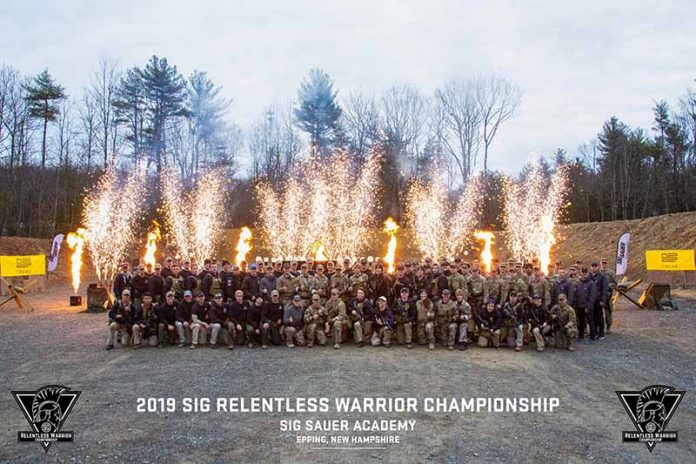 Sig Sauer is set to host its third iteration of the Sig Relentless Warrior Championship in 2020 for military academy cadets.

Sig says finding unique ways to support our nation’s military is important to the company.

“Supporting our military is the foundation that Sig Sauer is built upon, and we feel a deep sense of responsibility to the future of our nation’s military leaders,” Sig’s Chief Marketing Officer Tom Taylor said. “It’s an honor for everyone at Sig to host this elite competition and actively participate in the development of these cadets in their training to serve our country.”

The U.S. Military Academy at West Point took the title of Ultimate Warrior in 2019 and will attend 2020’s match to defend the title.

Looking to gear up in the best Sig Sauer has to offer so you can operate like pros? Head to Guns.com to check out our inventory of all things Sig.