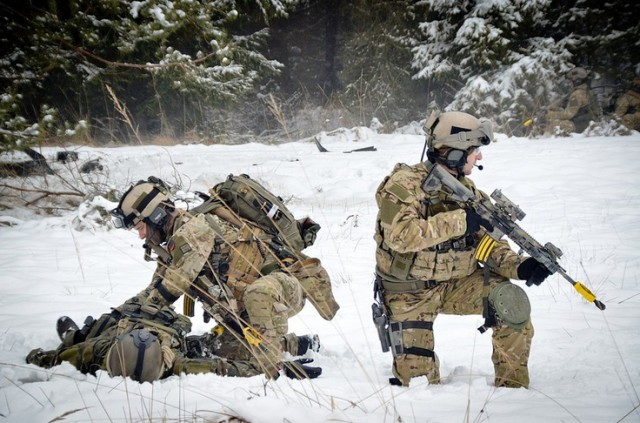 When Sig Sauer P220 appeared, many years before, the Schweizerische Industrie-Gesellschaft (SIG) has already been producing an excellent weapon in its production facility located at Neuhausen Rhinefalls. The company has always been restricted by the strict Swiss law governing military exports from making any significant overseas sales, however, so by joining up with a German company, J.P. Sauer und Sohn, SIG was finally able to transfer production to West Germany and thus gain access to more markets. This was the original of the SIG-Sauer concern. 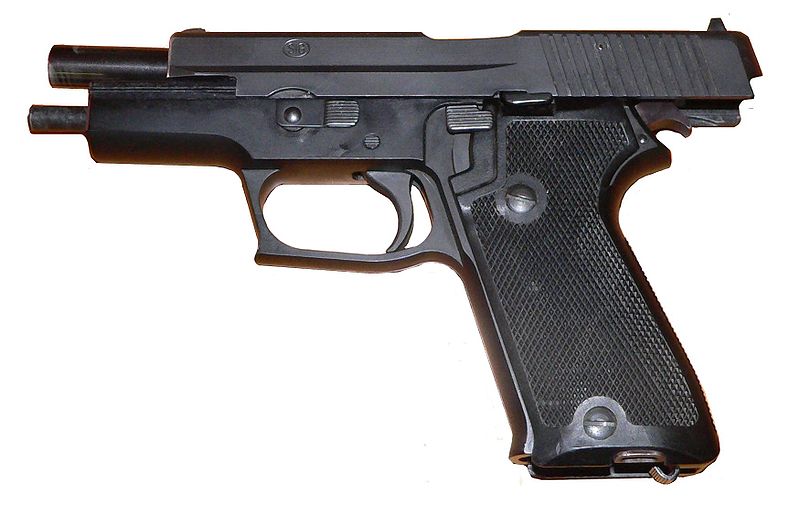 One of the first military pistols developed by the  new organization was the SIG-Sauer P220, a mechanically locked single or double-action semi-automatic pistol. When dealing either the P220, it is  difficult to avoid superlatives, for in many ways this is a truly magnificent pistol. Its standards of manufacture and finish are superb, despite the extensive use of metal stampings and an aluminum frame to keep down weight and cost. The pistol handle very well, being one of those weapons that immediately feels ‘right’ in the hand as soon as it is picked up, it is accurate, and the overall design is such that it is difficult for dirt or dust to find its way into the interior  and thereby cause stoppage. Despite this factor, the pistol is still easy to strip and maintain, and has all the usual pistol safeties.

One notable feature of the P220 is overall terms is the fact that it can be supplied in any one of four calibers. These are the usual 9-mm Parabellum, 7.65-mm Parabellum, 0.45-in ACP and 0.38-in Super. It is possible to convert the P220 from one caliber to another, and there are also kits to convert the pistol to fire 0.22-in Long Rifle (5.59-mm= for training purposes. In its form to fire the 9-mm Parabellum cartridge, the pistol has a magazine holding nine rounds, nut when firing 0.45 in ACP the magazine can carry only seven rounds. 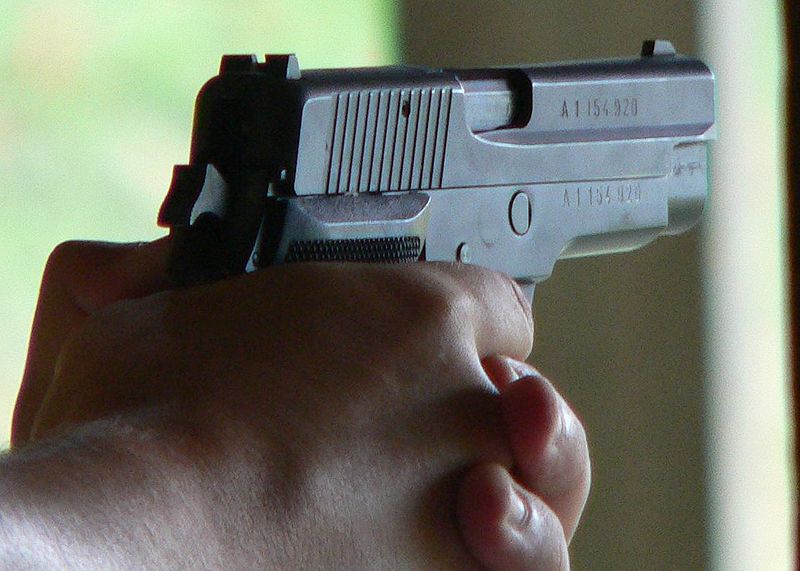 The excellence of the P220 has rewarded SIG-Sauer with a stream of orders. The P220 is in service with the Swiss army, which knows it as the 9-mm Pistole 75, a designation which sometimes provides the P220 with the name Model 75. There is a later version of the P220 known as the P225 which is a slightly more compact weapon chambered only for the 9-mm Parabellum cartridge. This version has been selected for Swiss and west German police use as the P6. The 9-mm Parabellum P226 was developed with a  15-round magazine for the US competition to find an M1911A1 successor but proved too expensive. The P228 was introduced in 1989 as a compact version of the P226 with a smaller magazine and was adopted as the US Air Force’s M11, and the P229 is the P228 chambered for 0.40-in SW

Sig Sauer P220 is used around the world. It’s used as standard service handgun for the Swiss Army, Swedish Police, US Park Rangers of the National Park Service, Irvine Police Department, Swiss Guard among many others.