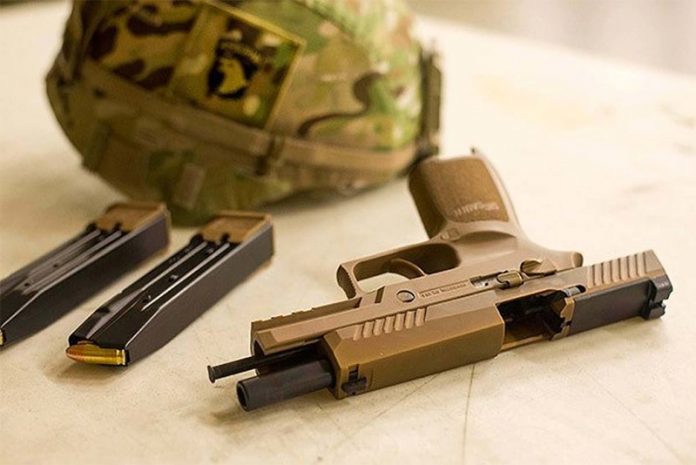 The Sig 320 is the most tested and selected handgun in the 21st Century.  The advanced modular design won the Army’s Modular Handgun competition and became the M-17 and M-18. After extensive testing involving over one million rounds, the Sig 320 was selected as the new DHS duty handgun.

Recent internet tales about the M-17 may seem alarming, but they are nothing more than the story of the U.S. Army and the Department of Defense thoroughly testing their new handguns. I fired the M-17 at SHOT and found it well designed.

I have four Sig 320s. None of my 320s are exactly the same as the M-17, but they share many features. Today I went to the range and fired 500 rounds through them collectively, using a variety of ammunition. I had a single failure to lock the slide open on the last round.

I have complete faith in the Sig 320 family and think they will be even better after the Army rings them out. The guys at DHS are shooting their 320s and seem quite happy with them.

There have been several recent stories about the Sig 320. The 101st Airborne and the 1st Security Force Assistance Brigade have fielded the M-17. There were YouTube videos of dropped 320s firing and now there is the Annual Report from the Department of Defense Director of Operational Test and Evaluation (DOT&E).

I read the report so you don’t have to. The DOT&E report list some issues and describes the solutions. Some problems are already fixed, others aren’t as bad as they seem. Let’s take the issues as they came up in the report: 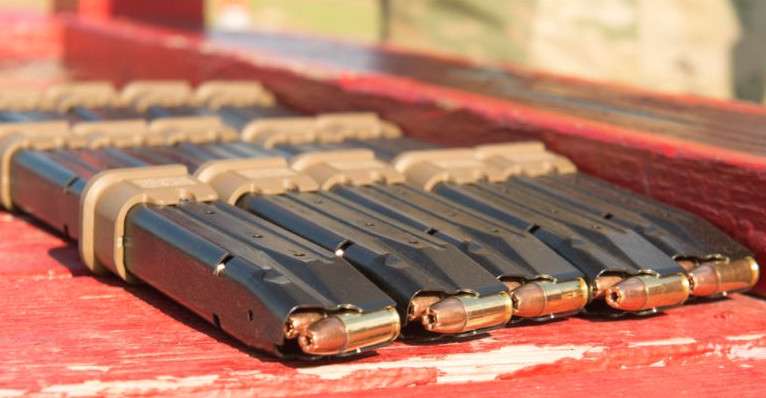 The failures look pretty good, but the stoppages seem excessive. Here is the issue:

“The predominant cause of stoppages was the failure of the
slide to lock (FSLR) after the firing of the last round in
the magazine (60 of 120 stoppages for the XM17 and 63
of 85 stoppages for the XM18). The purpose of the slide
locking to the rear is to inform the operator that the last round
has been expended, and that the operator needs to reload a
magazine into the weapon. Operators who are trained in
pistol qualification, as taught by the Army marksmanship unit,
utilize what is known as a high pistol grip. This grip places
the non-dominant hand along the pistol slide on top of the
slide catch lever. Many operators stated that the placement of
the slide catch lever caused them to engage it while firing the
pistol, which resulted in the slide not locking to the rear when
the last round was expended in a magazine. Sixty percent
of all FSLR stoppages (75 of 123) were experienced by
8 shooters out of the 132 who participated in the IOT&E.
The Army Marksmanship Unit experts stated that this is an
insignificant problem that can be mitigated with training and
experience with the weapon.”

I though this was worth mentioning. Not sure why they picked 35 yards:

“The MHS met its accuracy requirement that 10 shots at 35 meters can be covered by a 4-inch disk, with the center of the grouping being no more than 4 inches from the point of aim, 90 percent of the time. This was an entrance criterion for the IOT&E.”

I respect the Department of Defense process. Through the life time of the M-17, there will be constant testing and improvements. The annual report shows no issues which have not or cannot be resolved. The shooters at DHS who selected the Sig 320 as their weapon are also providing feedback.
The Sig 320 family, like all weapons systems, will have issues and receive up grades. I believe that it will become the standard handgun for the military and law enforcement.
Photos courtesy of the U.S. Army.