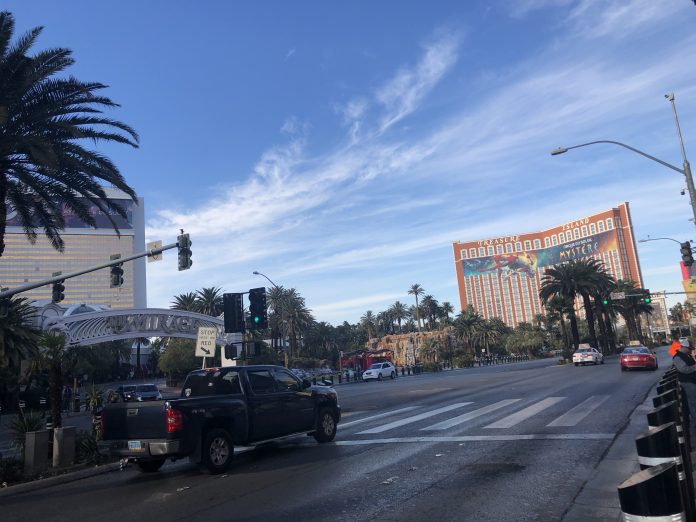 But that said here’s the first synopsis of the things I did find!

Holosun launched and teased a number of new dots! Updated variants of the 507 including a micro K variant for little pistols, the 509 (an ACRO competitor), and tease of a new inline dot that will co-witness with regular sights.

Also that giant thing above.

Vortex has the clear winner in LPVO circles with the Razor Gen III, and they have thrown the gauntlet to the rest of the market.

Other companies in the space are also producing highly anticipated products including US Optics and their ‘Range Ready’ relaunch of the Warsport LVOA’s with optics included. Meopta’s Optika5 and Optika6 lines are in the pipe and…

And then there was the Geissele… and honestly that is the most underwhelming Geissele product I’ve ever seen. It’s years behind the market at this point being both SFP and mediocre bright.

Walther Q4, Sig P210 Carry, Colt Python, and yes… even the Springfield Ronin. Steel frame guns are strong this year and I’m looking forward to shooting as many as I can get in the holster because… well they just freakin’ shoot! I love metal frame guns for how smooth they shoot eat recoil and the Walther especially might end up as a new carry option with that trigger in that phenomenally comfortable frame.

Robinson Armament, a company that has been quietly making a neat little AR alternative since the SCAR competition days, came out swinging with a revival of their own. The Stoner 63, their M96 rifle, is coming back this year! And that’s just pure awesome. Like the AR-180 that Brownells revived the Stoner 63 has this deep lore in gun guru circles. It’s part of the ‘Old Magic’ and that we love and thought naw gone.

At present this will be a limited run of ‘about 200’ guns based on inventory. But their may be more.

And that’s what I’ve got right now readers, time to hop a plane. My phone, pockets, and any other place I could stash notes is full of work to come!