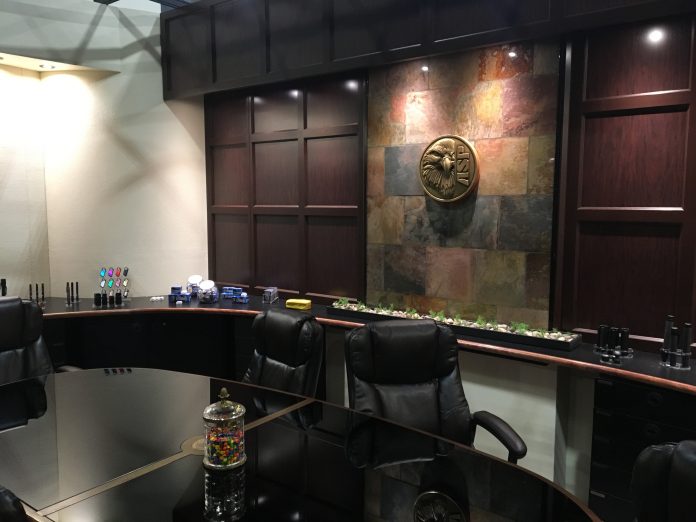 There is a tremendous amount going on here at the Sands Expo Center and the amount of product here is astounding. 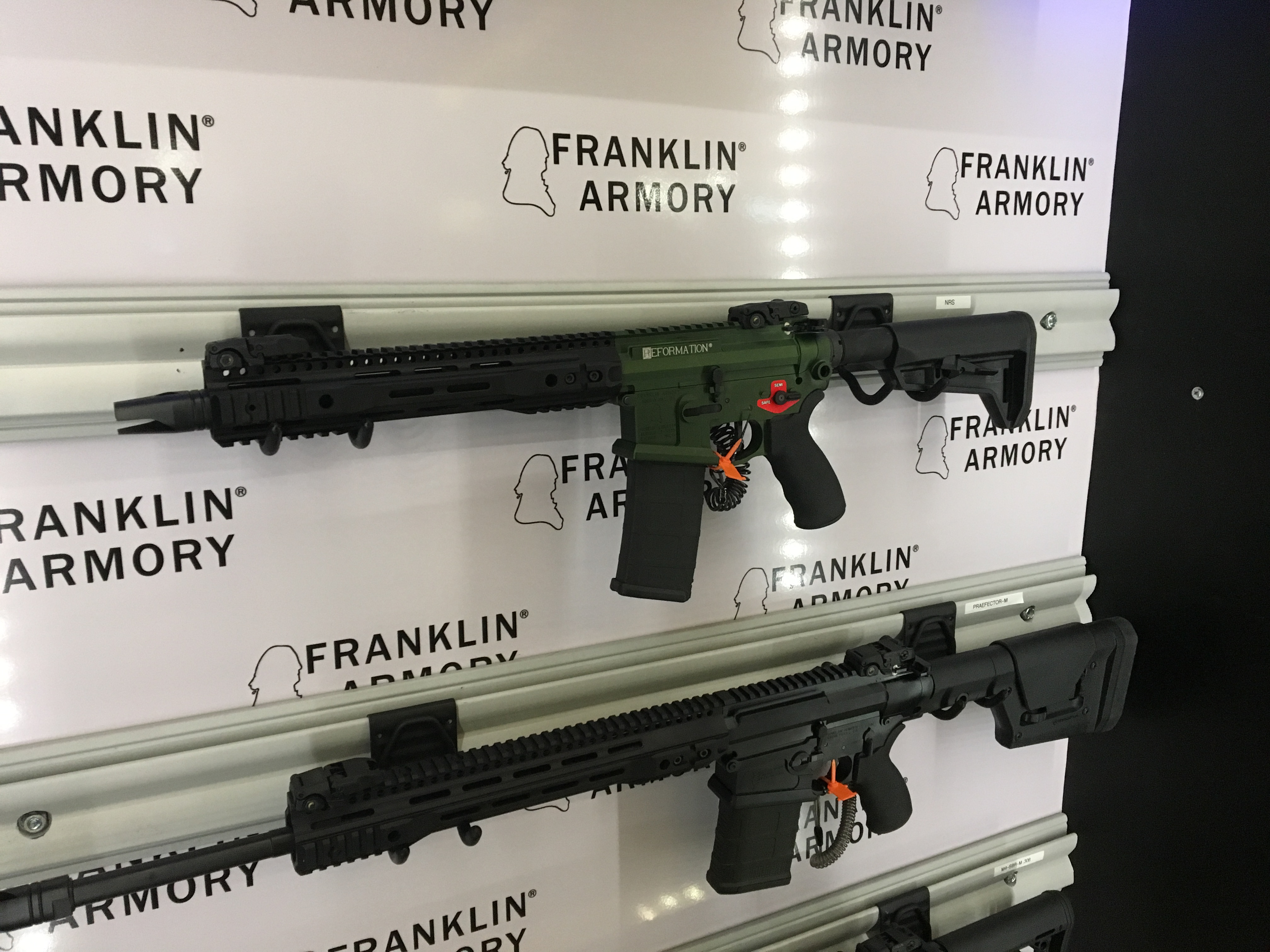 Franklin Armory’s mysterious Reformation has been revealed. As many theorized they have used a departure from traditional rifling in their barrels to achieve the status ‘Firearm’ under ATF designation. Another arena where R&D engineers have managed quite a feat. The barrels have straight lands and grooves and do not impart a stabilizing spin to the round. 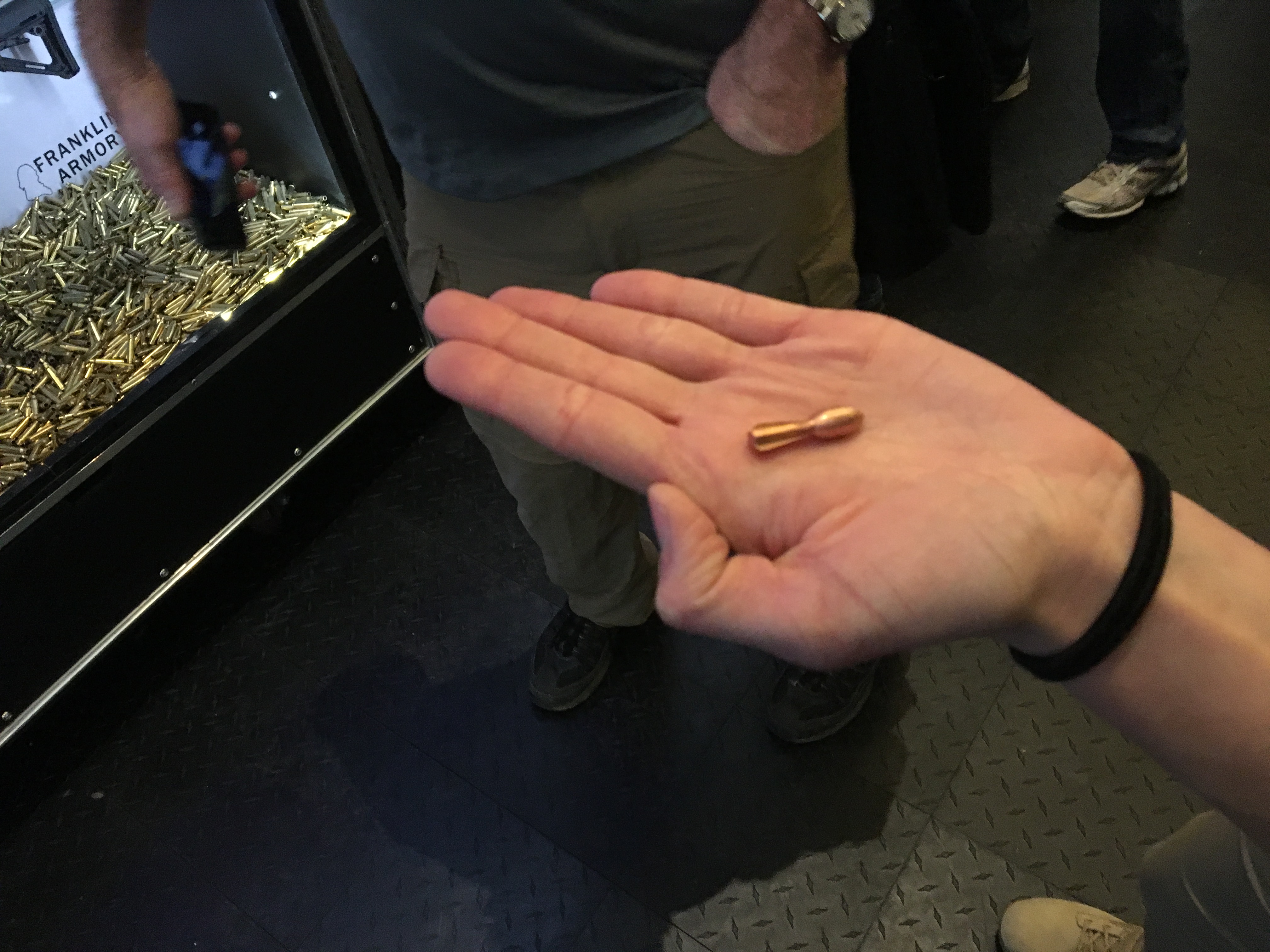 Stabilized flight is instead achieved in the .300 Blackout by the engineering of the projectile. It’s a clever concept even if it makes the full system very specialized. Traditional ammunition can still be used but the rounds will be flying straight bore.

I’m mostly enjoying the Reformation for the fact it engineers around a problem. It also will be standard with the BFS III Binary Trigger.

A stop at Armament Systems and Procedures was enlightening. ASP is an almost exclusively Law Enforcement focused organization and their dedication to the efficiency, durability, and usability of their lights, cuffs, batons, and sprays is paralleled with an aggressive free training program they offer to departments and agencies around the nation to better prepare LEO’s to survive encounters that go hands on less lethal. Every one of their products is designed from an active use training standpoint. Nearly everything they make was designed first and foremost to assist the needs of an actively responding officer. 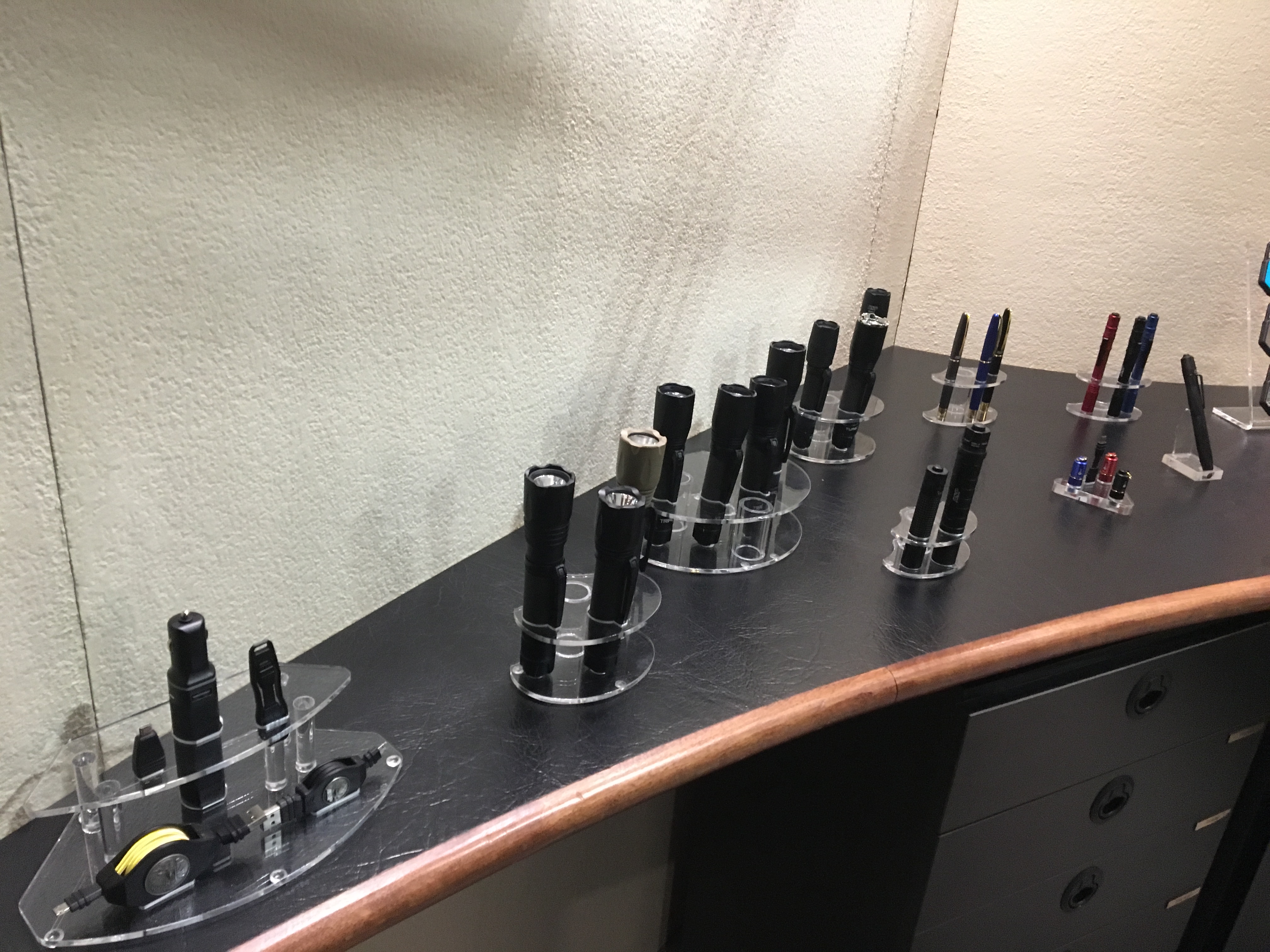 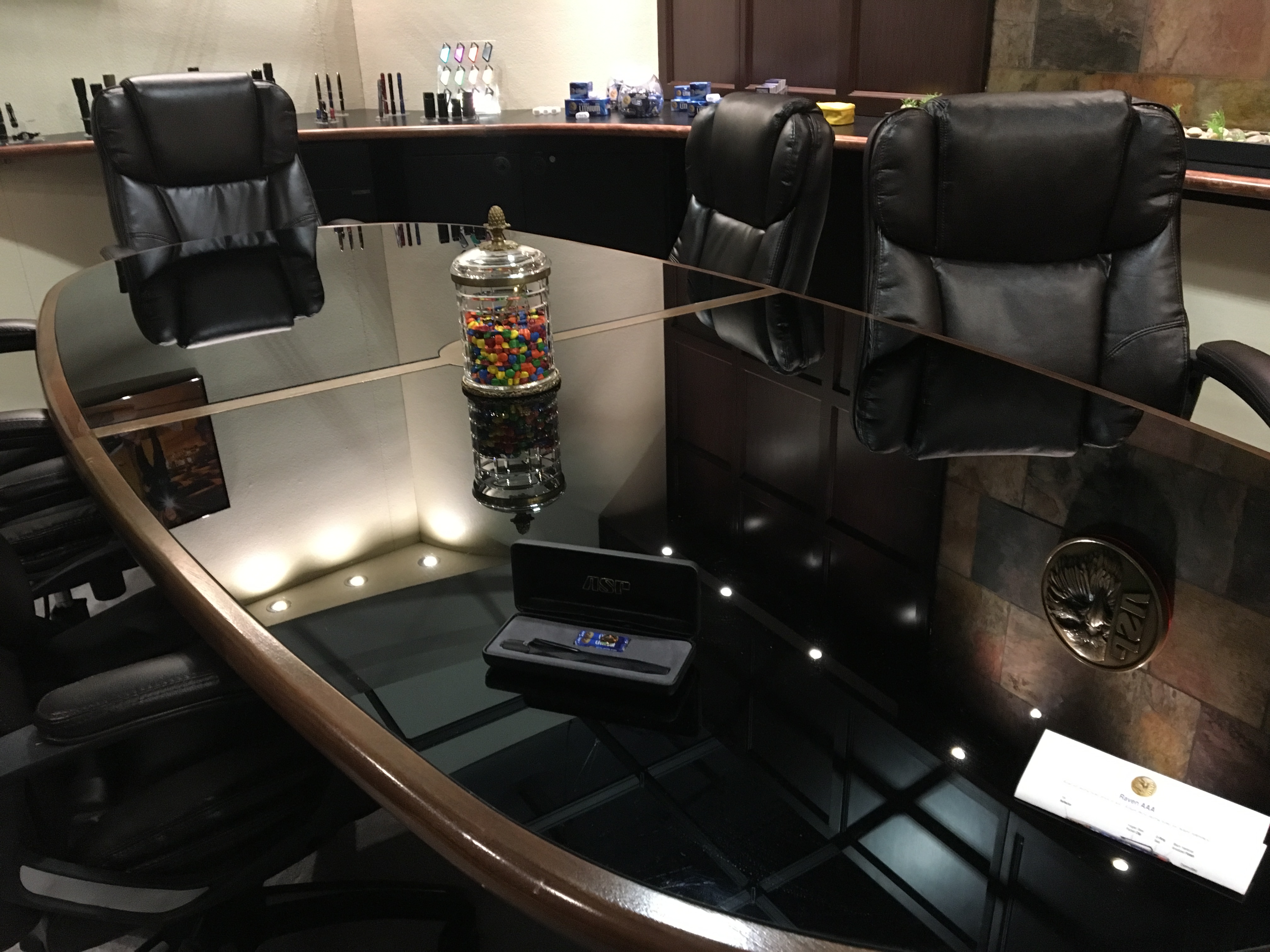 I’ve been religiously carrying their Tungsten handheld flashlight and I’ve never been more impressed by the purposeful engineering on an otherwise simple product. 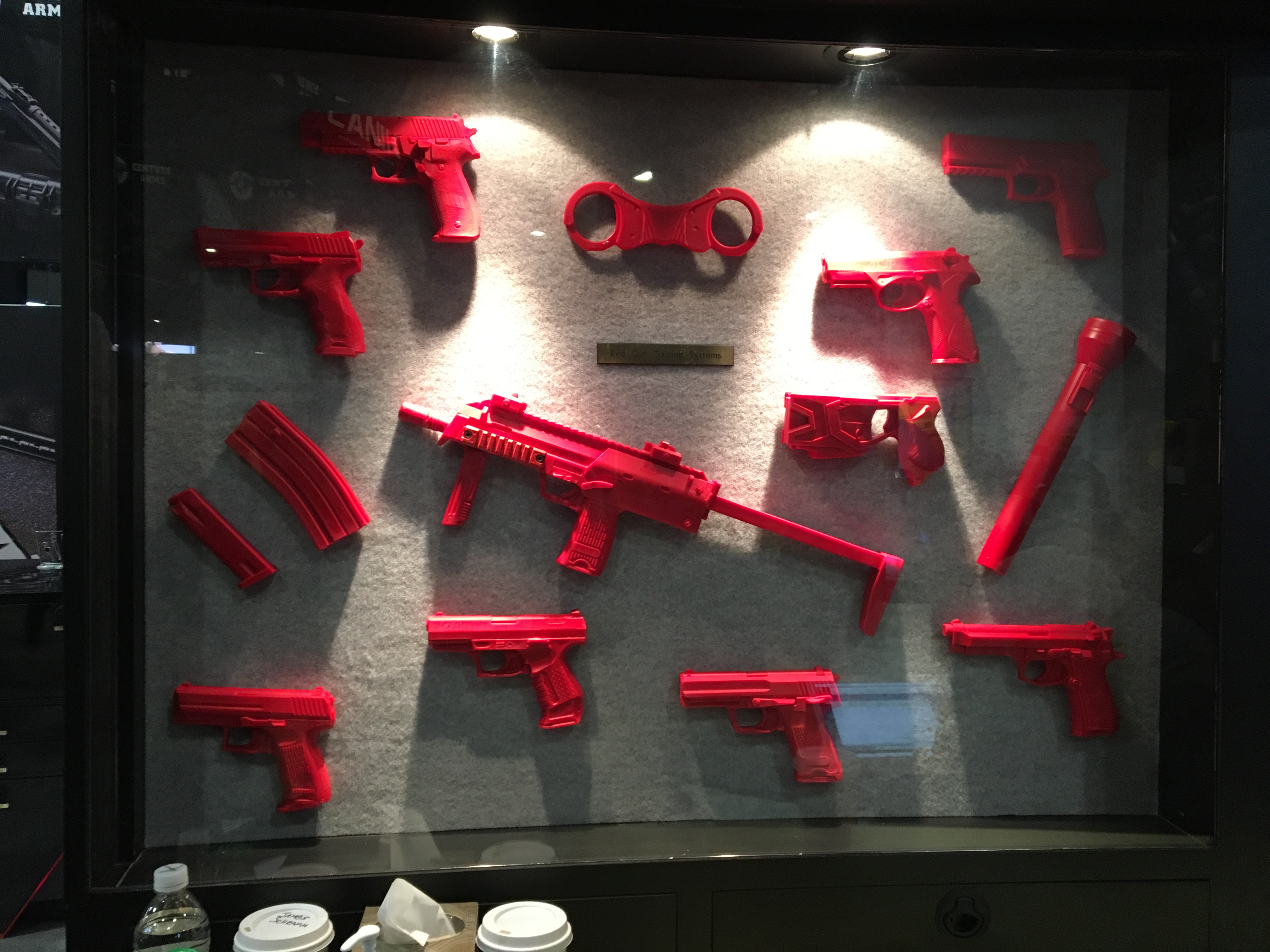 They do a full line of scale training weapons and it fits with the company’s hyper focused determination to see a continuously better trained LEO community. 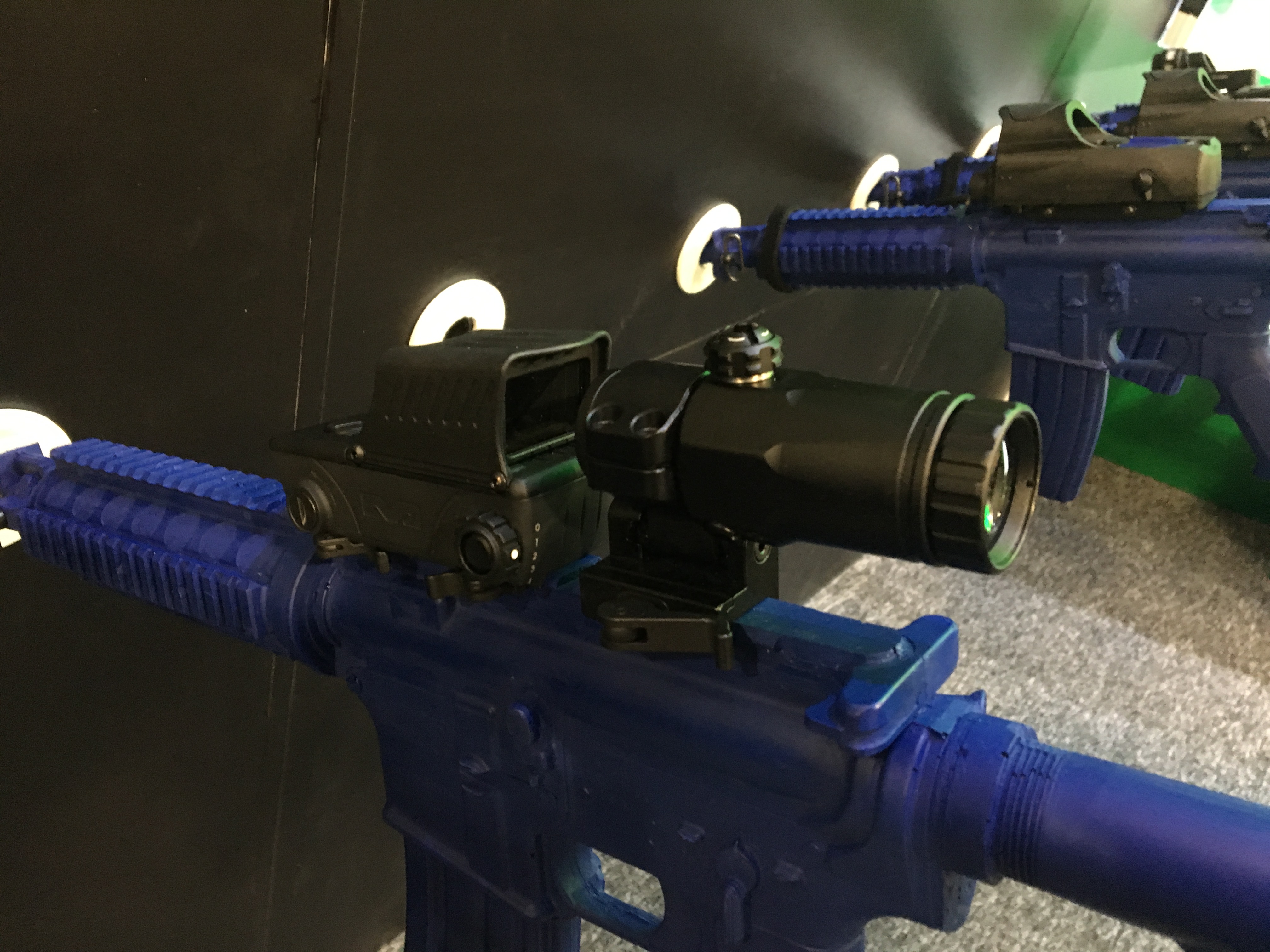 Rolling through Meprolight’s booth and stopping to talk revealed and a well thought out expansion and evolution on many of their legacy optics. You’ve seen the releases here. 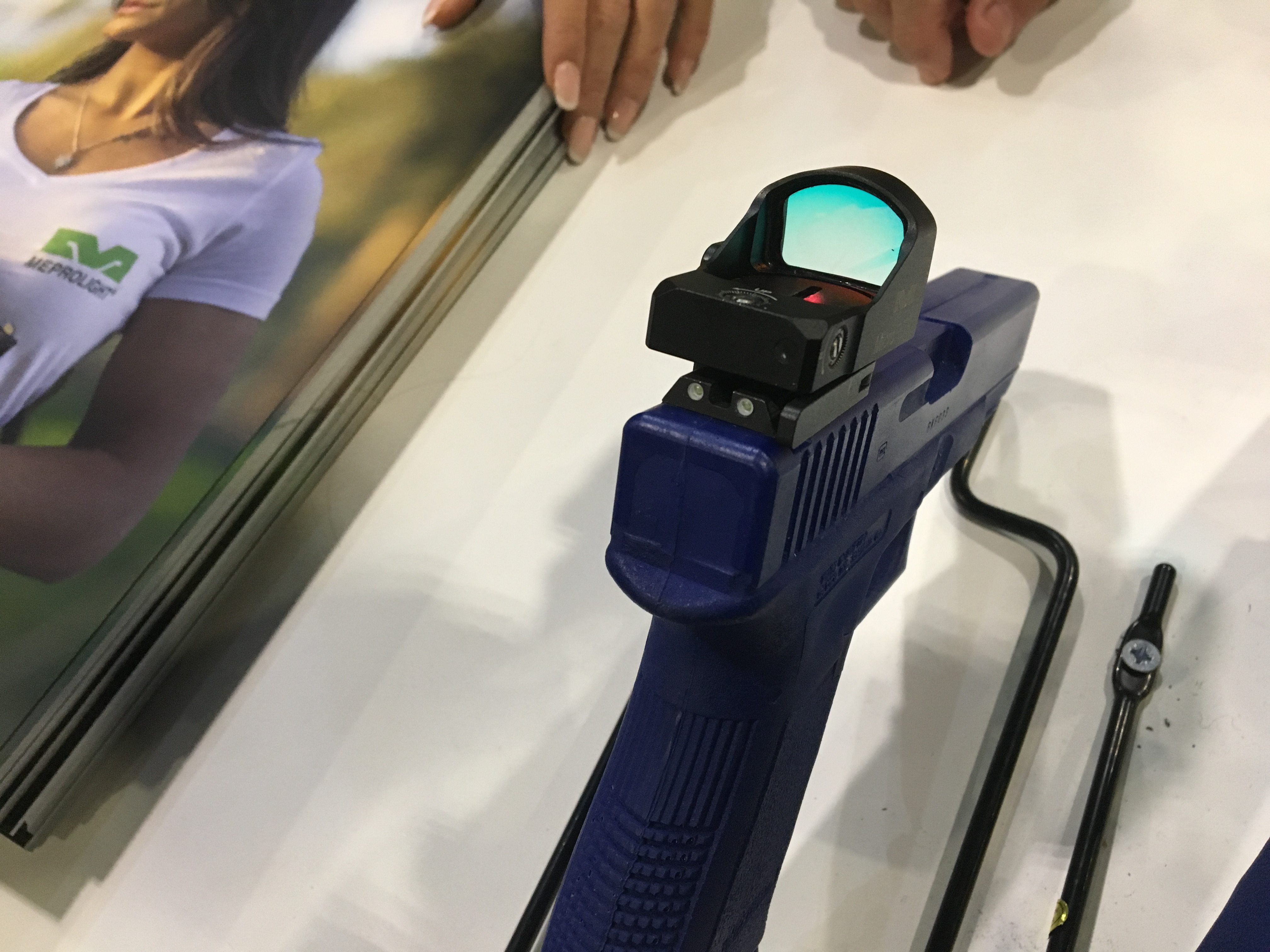 Their MicroRDS though is a very cool take on the iron sight vs. reddot on a pistol. They just turn night sight iron sights into a sturdy QD mount for the RDS. I’m attempting to get one for T&E

Quick update guys and back at it. I stopped by U.S. Optics too but so engaging was the conversation I never got the camera out. But one of the scopes will be on deck for review too.