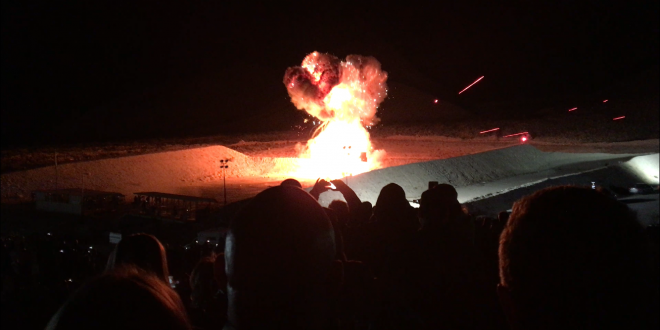 Last night was the Nighthawk Custom and Agency Arms sponsored shoot and party. 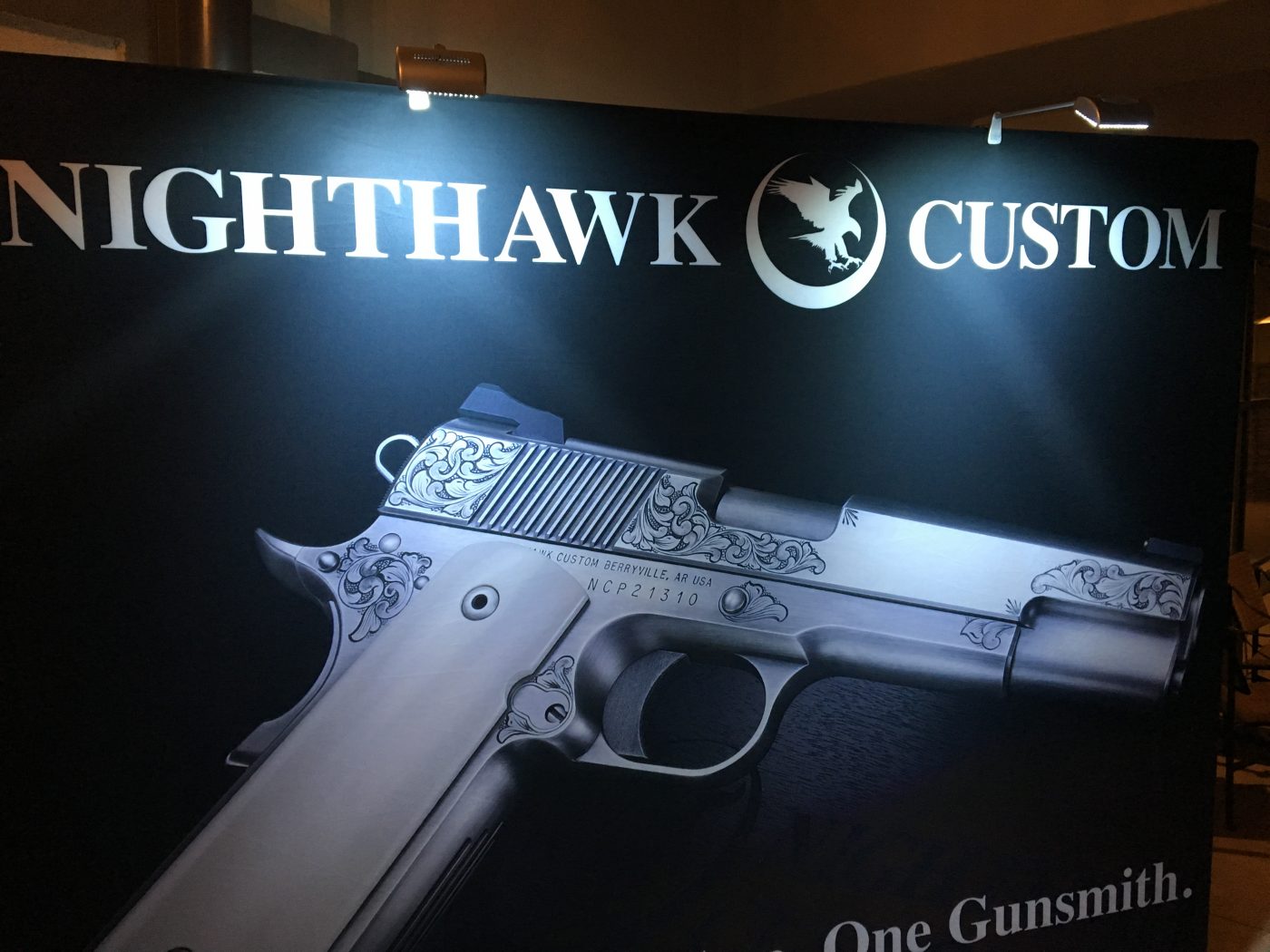 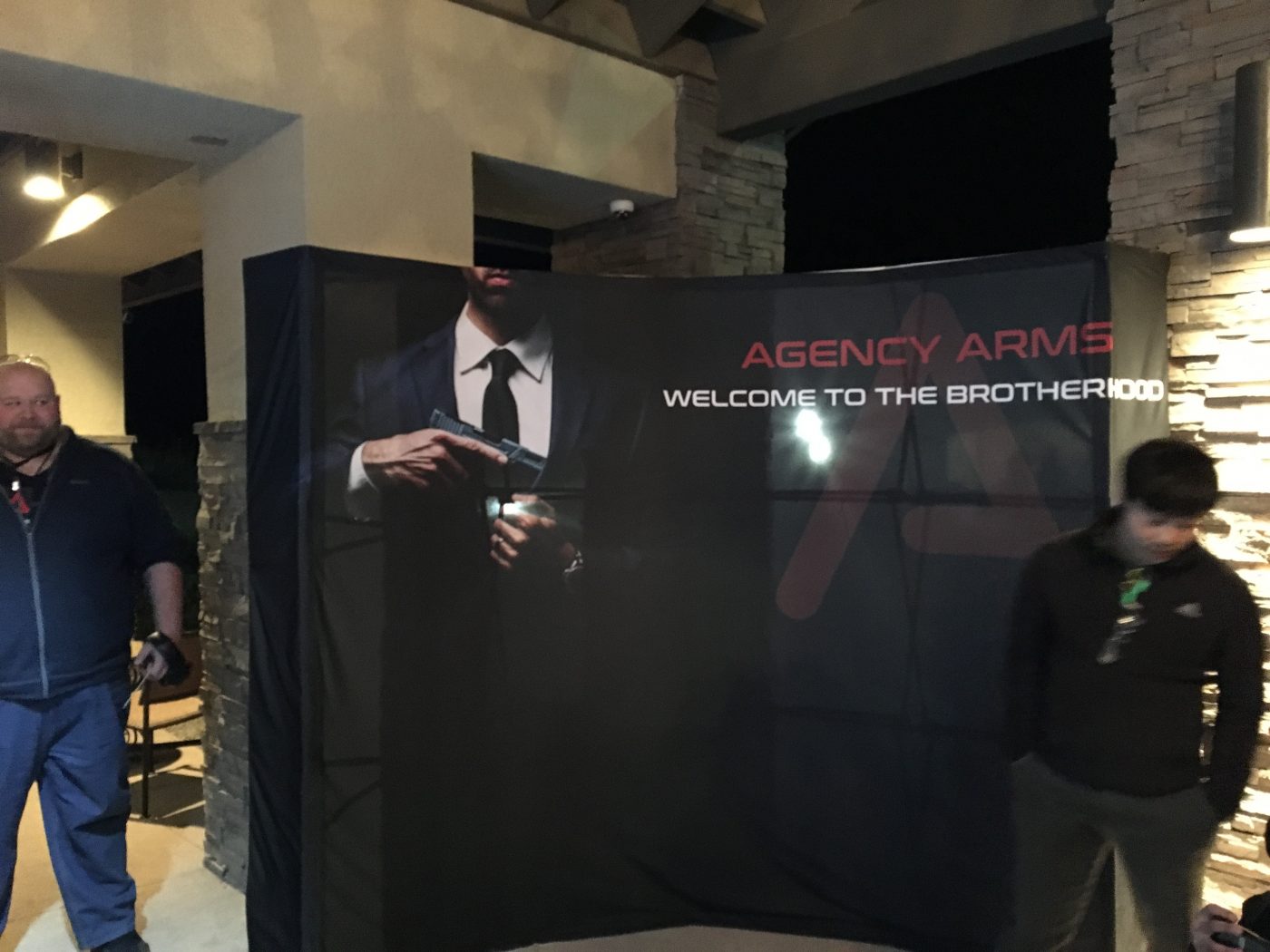 There were guns from FNH, Kalashnikov USA, Agency, and Nighthawk on the lines to light up the night at Pro Gun Club just outside of Las Vegas. 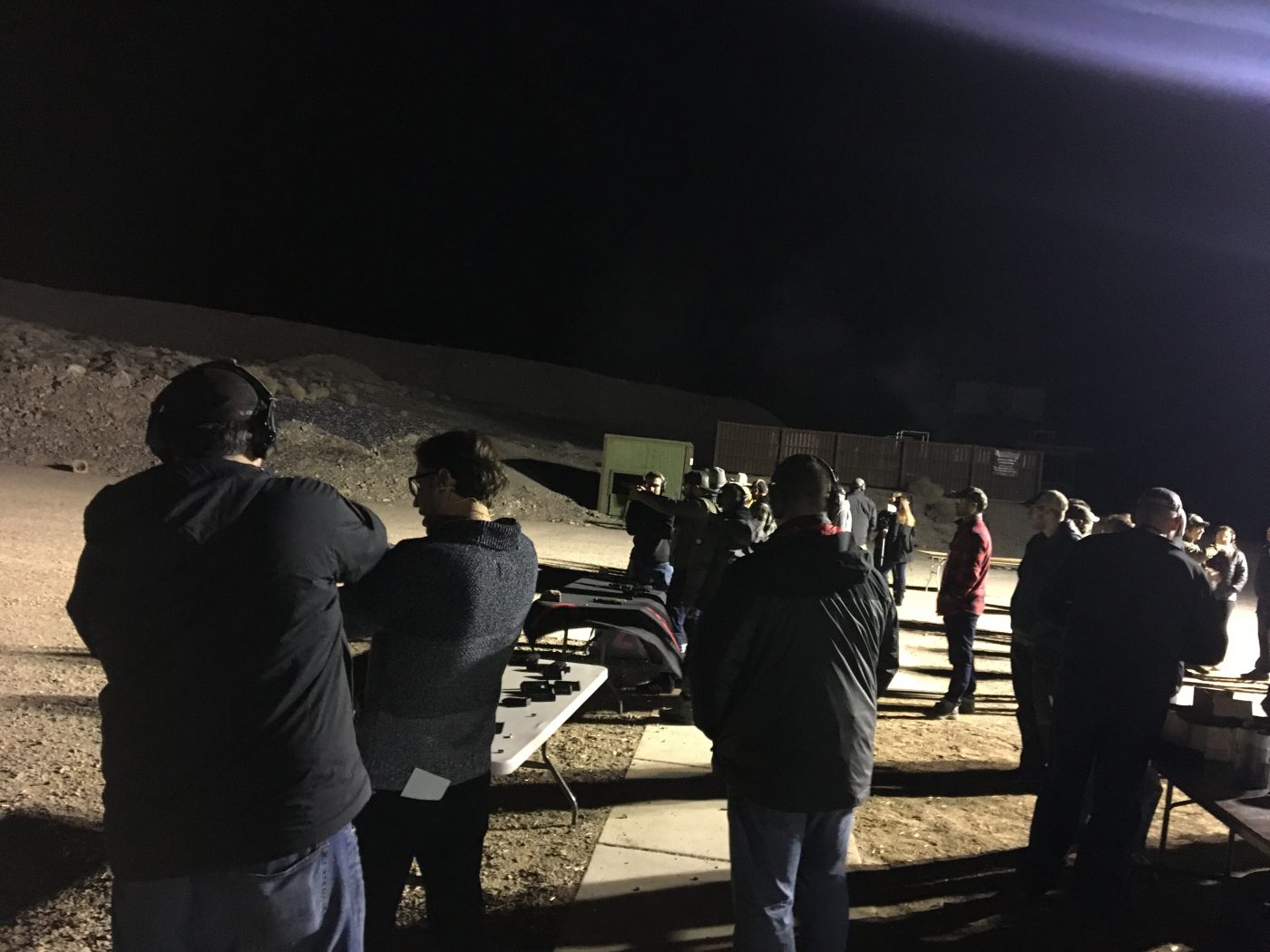 FN brought a line up of SCAR rifles, an FN15, and a MK46, and a few others. The SCAR17/MK17 SBR full-auto was always roaring. Everyone needs to shoot one, that is simply an inescapable fact.

The finale after a hungers were sated with tacos was a minigun shoot in which a Winnebago was the the target.

Party was lit up my friends. Drinks were had, stories exchanged and then back to the Expo in the morning