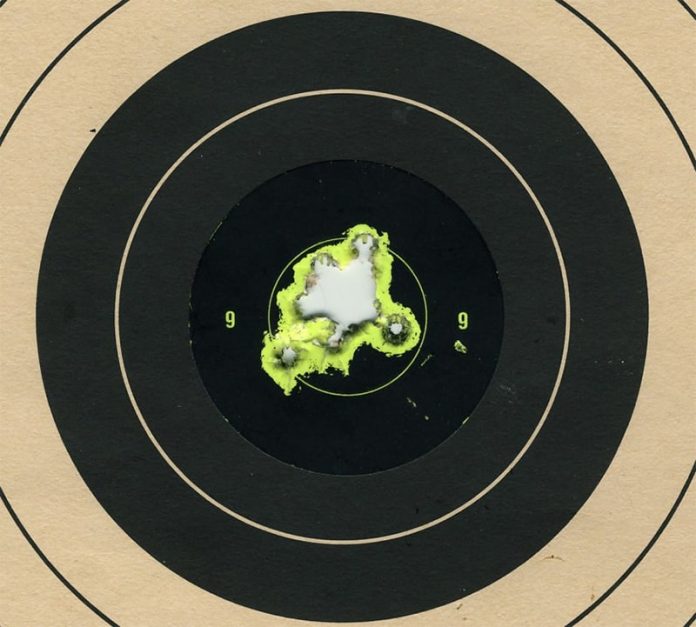 Whether it’s 9mm, .40 Smith and Wesson, .45 ACP, or something a little more exotic, each and every shooter has an opinion on what caliber is the best and why.

You may have even been drug into the not-so-friendly debate over the same topic. While it’s true there are some points where one load excels over another, more electrons, ink, and hot air are burned on this subject than probably needs to be.

We’ve all heard the same arguments being trotted out and a long-winded replies (and hey, I’m guilty of being a ballistics geek myself) about why this load is better, or that caliber is better. However, would you believe that when looking at the data from a street use perspective, the level of effectiveness between calibers is close enough to be irrelevant? Surely, there are differences between the calibers, based on tissue damage and size of the projectile, velocity, etc.

So, why is it that no matter WHAT caliber is used, one man’s wonderbullet fails miserably for someone else?

Take a step back and think about the human body for a moment, and then think about where exactly the human anatomy’s most vital spots are. This should help, for those who might need a refresher: 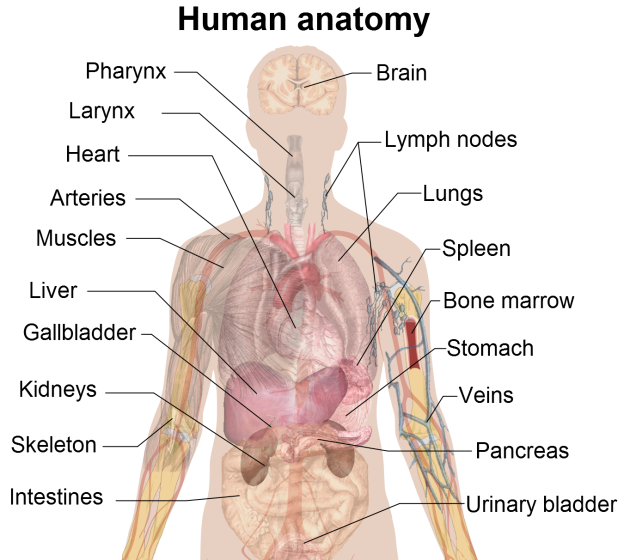 If we look at the body, the torso is basically divided in half. Waste recycling happens below the solar plexus, and the process of keeping oxygen in the body happens above it.  Most folks don’t think back to their Anatomy 101 when they consider stopping a threat, but when we are under the gun, we need the target to go down, fast, and the fastest way to do that is either through bleeding him dry (loss of blood), or taking out the body’s electrical system (hitting the central nervous system).

And when you look at the human body, you’ve got a far greater chance of hitting the heart, lungs, and liver than you do of hitting the spine. All of the major pipes that keep the blood flowing through the body are concentrated in this one area, centered in the chest, above the solar plexus.  And with this concentration of blood and breathing, it’s the best place to land your shots.

So, why the anatomy lesson?

Most targets available that are popular with training and your average shooter for practicing with his gun don’t really cover the difference between center of mass and the center of the chest. In fact, most of them place the center of mass too low, and most shooters under stress will land their shots too low to hit the vital organs in the chest, leaving the bulk of the damage in the liver, stomach, intestines, and kidneys.

Now, no doubt the guy is going to bleed out sooner or later from these shots unless he’s promptly cared for, but that’s not our goal. Even with these grievous wounds, the threat can still remain active. In fact, in cases of altered mental states from drugs or other emotional factors, the subject may not even register you’ve shot him.

When looking again at the vast number of accounts of shooting incidents, one thing that is exceedingly clear is that a psychological factor isn’t reliable in stopping a threat, so we have to rely on physically incapacitating our subject.  That’s where anatomy comes in. By doing grievous damage to the vital organs for breathing and pumping blood, we can more quickly deprive the brain and body of oxygen, quickly rendering the target incapacitated.

Modern training targets, too, are coming out with their bullseye placement updated to reflect this, too.  Training yourself with targets that show the ten ring in this upper chest area will help the shooter naturally associate the vital organ area on the body with a distance from the shoulders, making quick acquisition under stress far easier than if you have to stop and think about it. 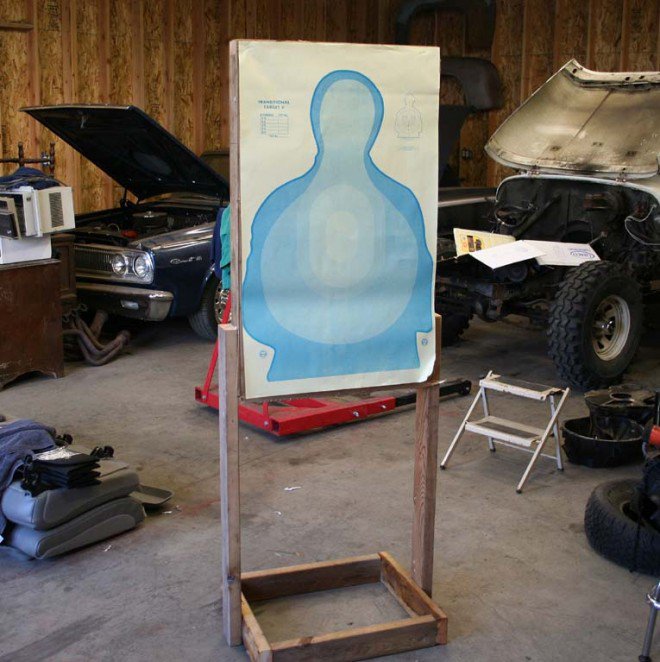 At the end of the day, if you’re going to walk away from a confrontation, a lot of factors play into it. Using ammunition that does a lot of damage to the tissue while penetrating deeply enough to reach the vital organs is one. Using a caliber you shoot well in a gun that you know to be 100% reliable is another.

But more importantly than anything, hitting the vital organs repeatedly is the most important factor.