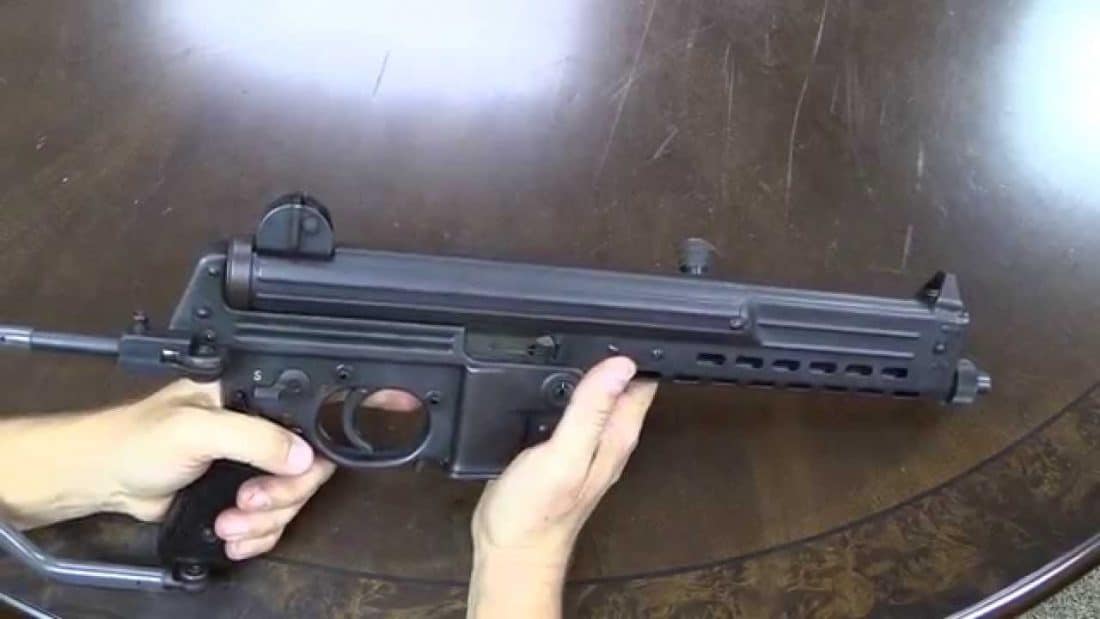 Ian over at Forgotten Weapons was able to clock in and do some work on a rare and curious room broom here in the states, the Walther MPL.Designed in the late 1950s in West Germany, the Walther MPL (Maschinenpistole Lang or “long machine pistol”) was a simple blow-back designed gun that used an L-shaped bolt. Made from a sheet of stamped steel, the 6.6 pound burp gun could zip out 550 rounds of 9mm per minute for as long as its 32 round mag held up.

While seldom seen in the wild, this obscure Teutonic gatt was used in small quantities by U.S. special ops guys and SEALs in Vietnam.

Of course, you are much more likely to see them in the hands of movie mobsters, henchmen and terrorists as they seem to be a favorite “bad guy gun” of Hollywood prop masters which is a shame as, from the video above, it seems like a pretty swag SMG.