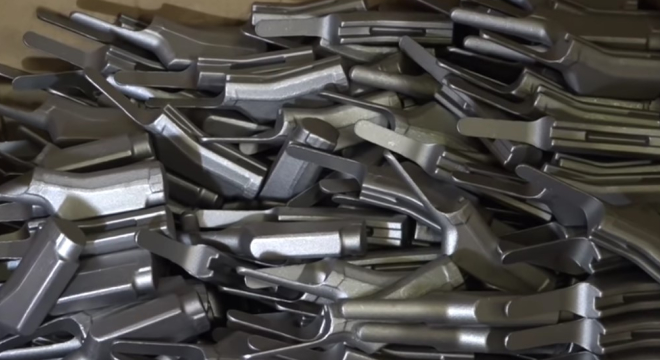 Henry Repeating Arms’ Rice Lake, Wisconsin facility was opened for the first time to a camera crew to show off the step-by-step machining and assembly process behind their rifles.

Trick shot specialist 22Plinkster has been working with Henry for awhile and was able to get access to their Wisconsin plant to see the behind the scenes magic of how the rifles are made.

Although the company is headquartered in Bayonne NJ, the Rice Lake facility began making receivers, bolts, sights and other parts as part of Henry in 2006 and expanded to making completed rifles in 2013.