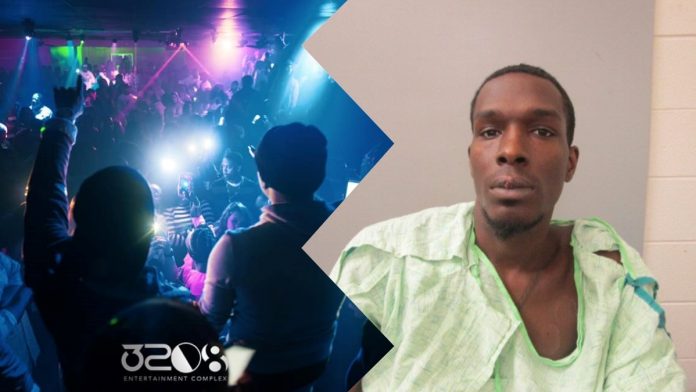 Editor’s Note: Been making it around the some out of the way news sources. Good shooting, ma’am, good shooting.

An Alabama private security officer is being hailed by police after she engaged a rifle-armed felon at the club she was protecting on New Year’s Eve.

The Huntsville Police Department last week booked Samuel Demario Williams, 33, on a variety of felony charges after he was released from an area hospital. Williams, who had been told to leave the 3208 Club on Long Street, instead retrieved an AK-style rifle from the trunk of his car and started shooting. That’s when the security guard, the only armed officer at the scene, told local media she stepped in.

“He started to make moves towards the door he still was firing off shots,” said the security guard, identified only as Latoya. “I decided that I had to make a choice–to go ahead and stop him from entering the club.”

The guard moved around a vehicle and shot Williams at least once, then responded to help treat his wounds.

“I’m not here to kill anyone,” she said. ” I saw one of the entry wounds was on his thigh which can sometimes be a somewhat dangerous place to bleed out. I keep a trauma kit and tourniquet on me as everyone who carries should.”

Headlining at the New Year’s Eve event at 3208 that night was rapper Boosie BadAzz, who urged his fans immediately after the shooting to “learn how to fucking act” at his shows in the future. The club posted on social media that they hire, “licensed security guards that can handle situations in a proper and timely manner,” and that, “Our security guards handled the incident but unfortunately once outside the venue the incident escalated.”

As for Williams, charged with shooting into an unoccupied vehicle, possession of a firearm by a prohibited person, menacing, and reckless endangerment, he has been released on bond pending trial. He was the only person injured.