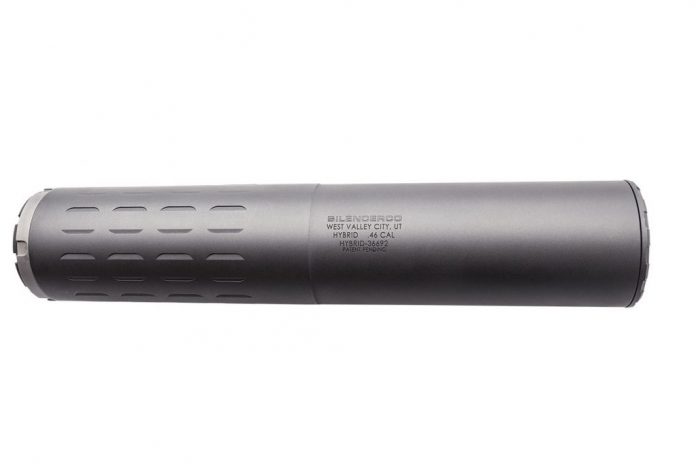 Yesterday the Supreme Court of The United States (SCOTUS) rejected a challenge from Jeremy Kettler and Shane Cox that could have removed suppressors/silencers from the National Firearms Act.

A little background. In 2013 Kansas passed a law that exempted any item built in the state and that remained in the state from Federal firearms laws… allegedly. So in theory, under that law, a Kansas resident could build otherwise NFA controlled items in compliance with state law as long as the items were only transferred within the state.

So Cox made silencers.

Kettler and Cox appealed but…

But the 10th U.S. Circuit Court of Appeals ruled the Second Amendment does not protect silencers, as they are not “bearable arms.” A gun suppressor, the Denver-based appeals court said, is a “firearm accessory; it’s not a weapon in itself.”

Silencers are Title II weapons under the National Firearms Act.

I’m not arguing what Kettler and Cox did didn’t violate the NFA. It did. I do agree the NFA is an egregious breach of the 2nd Amendment.

And the logic applied by the 10th Circuit is a steaming pile. No other “accessory” is handled like a silencer, not one.

There has been speculation that the President’s recent comments on a possible silencer ban influenced this ruling. While possible I don’t know if that was it. Combined with Virginia Beach shooting the optics would certainly look horrific, deregulating an item used in an attack like that would earn the full measure of undeserved ire. Announcing the NFA was open to new machine guns would have been just as impossible right after Las Vegas…