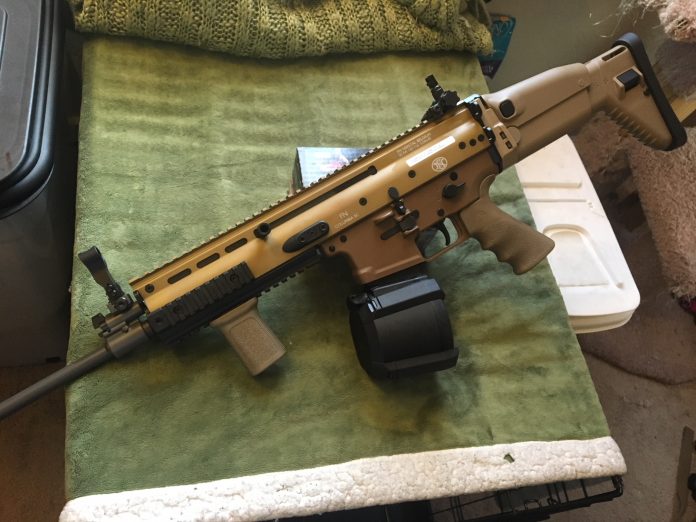 A crucial part of modern rifle systems is their optical suites. Optics enhance the ability of the shooter to take advantage of the rifle’s base capabilities. However, optics are specialized instruments and their individual designs reflect their specializations.

Picking an optic, regardless of quality, that does not fit your rifle’s mission profile is a good way to waste resources.

A red dot or holographic sight is valueless on a 400-600 meter prairie dog rifle. A 3lb 35x zoom rifle scope will do nothing for you efficiently hitting targets inside 25 meters.

There are two methods for covering the optical choice conundrum.

The first is picking a primary optic and supplemental solutions. A variable power optic, a red dot (offset or top mounted on the scope), and iron sights is an often utilized set up. Many optics suppliers sell a combination of an optic and red dot as a package.

The second is picking one optical solution that covers the widest spectrum of performance and recognizing that you are making a compromise.

In actuality you’re compromising in either case.

If you utilize multiple optics you are increasing the size, weight, and complexity of your system. More possible failure points have been introduced. More maintenance and system checks are now involved to keep the optical system accurate. Utilizing the combination takes a more disciplined shooter who needs be able to decide between those optical system components quickly to address a shot.

If you utilize the single optic system you a compromising on the specializations the multiple gives you. You’re limiting control complexity and failure points. Simplifying an interface but removing a degree of flexibility by putting limitations on the capabilities of speed and/or precision.

The end user must make a careful study of not only the rifle’s required capability but the user capability and what system will allow the user greatest ability to meet the role requirement. This choice was, in all honesty, the most difficult on this project.

The MOD1 is a modernized service rifle concept. It’s role is jack of all trades. It needs to be able to stretch its legs and effectively reach to 500-600 meters with an acceptable hit percentage. Equally it needs to perform in a close quarters setting. 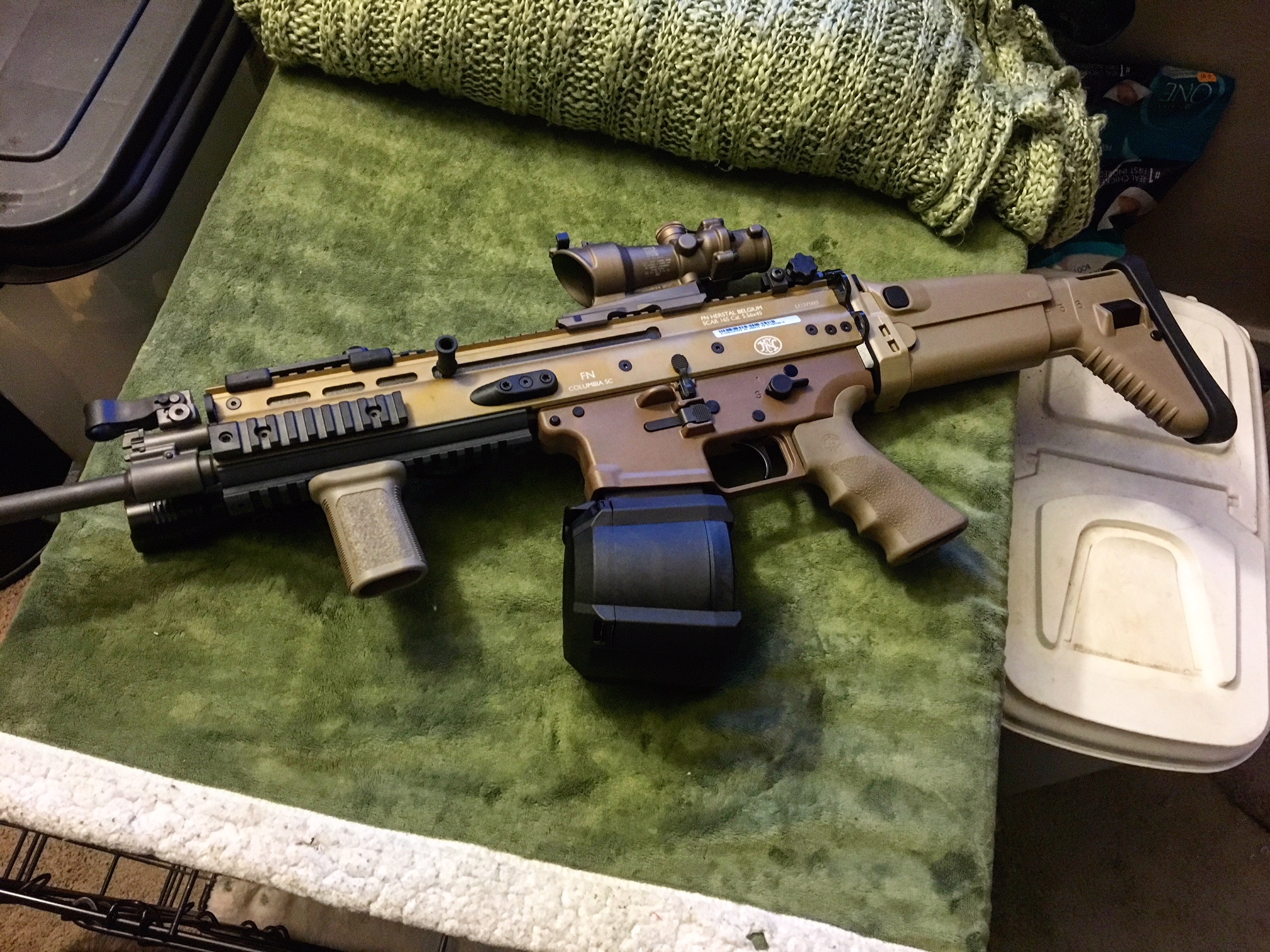 The choice was the Trijicon ACOG Model TA31. While LPVOs continue to emerge as excellent optical solutions with increasing adoption and reflex optics are also very accurate in their own right, the ACOG is still my preference 10 years after I started using them.

Reflex optics were dismissed. The MRO, RMR, EXPS3, and CompM5 all posses strong merits and would serve the role but I felt they underutilized the accurate range potential. To increase that range potential a magnifier must be added. I did not want two optical mechanisms on the rifle to limit complexity. Reflex optics under performed on the requirement of simplified range and accuracy exploitation. The addition of magnifiers added more complexity and bulk than I deemed advantageous to gain back the range. Astigmatism was a contributing factor in the decision too, with the ACOGs solid reticle interacting better with my eyes than any projected or holographic reticle. I am able to utilize the reflex optics but I am more comfortable and confident with the ACOG.

Low Power Variable Optics (LPVOs) were dismissed. There is an increasing use of LPVOs within the serious rifle employment fields of special operations and competition. Several DoD solicitations are currently open for increased development and potential deployment of these optics. The merits of the optical system are strong however three factors placed the ACOG ahead. The rifle is not being employed in a precision or semi-precision role. The ACOG is a fixed system requiring very minimal manipulation to zero and none during operational use. The ACOG is a smaller and lighter system than any current LPVO.

I own one LPVO system with a second on the way. The rifle that optic is on is currently in a semi-precision role. The second optic will be going on a rifle in a precision/semi-precision role. The optics will allow easier exploitation of the maximum effective ranges on both rifles for the trade off of a mild increase in control complexity.

The reflex optical systems I own serve their purpose very well also. The practical range limits the systems are employed on are 200 meters and 300 meters respectively with 50 meters being the optimum target range. They are fast and accurate but begin to lose precision exploitation capability at range. That isn’t their operational strength and the carbines they are on reflect that mission and aren’t set up to be used in that role.

The SCAR MOD1 project is, again, building a service rifle. The target optimum range is 300 meters with capability to strike with effective sustained fire at 500-600 meters and be utilized in close quarters reflex style shooting. The system needed to be as minimally complicated and durable as possible while still offering increased ability to engage and exploit targets at any viable distance.

The TA31 best suited all these role requirements. It increases the ease of effective shots at distances greater than 100 meters through magnification and reticle design. Once properly zeroed it requires no manipulation to use the full optical feature array. Using the BAC the optic is effective in CQB and offers distinct advantages over iron sights in both speed and accuracy.