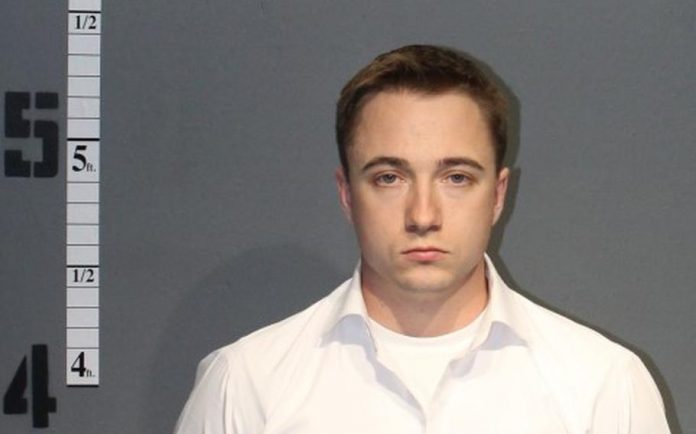 That sounds pretty salacious and makes you think, is this guy selling military weaponry? Where else do you get machine guns? Well, it’s a little bit more in-depth than that. Adamiak ran Black Dog Arsenal, a company that specialized in parts for guns, not complete guns. Black Dog Arsenal seemed to be in the business of selling historic firearms parts and pieces, including receivers.

The initial investigation was launched, and the informant ordered some products from Black Dog Arsenal. The products included machine gun receivers, specifically an RPD and PPSH 41. What’s important to know is that these receivers had been cut with some form of saw, but by law, to demill a machine gun receiver, it needs at least three cuts in the receiver with a quarter inch of material removed.

Adamiak should have known that and admittedly did break the law. Not that I support any laws prohibiting free people from owning firearms, including machine guns. However, it’s not as salacious as the headlines are making it seem.

The presence of grenade launchers and missile launchers is interesting. He was convicted of three counts of unregistered destructive devices. Were these something like an RPG-7 that had also not been properly demilled? It seems unlikely they were LAW or AT4 spent tubes to score a conviction. The grenade launcher means nothing since my Yugo SKS technically has a grenade launcher.

Were the destructive device charges related to the IEDs found during the initial search? It seems like after selling eight machine guns and possessing 25 machine guns. He would have been convicted of more than one count of possession of a machine gun.

Adamiak certainly made some dumb decisions and actions. He did violate the law, but he wasn’t selling machine guns to terrorists. He was selling what are effectively hunks of metal. The headlines made it sound like the ATF shut down a criminal mastermind, but in reality, they shut down a guy who sold parts on Gunbroker. Next, they’ll bust me for my AR 15 kits.

I’m glad the ATF is focusing on this and not on recovering the rifles they allowed to walk into the hands of Mexican cartels.