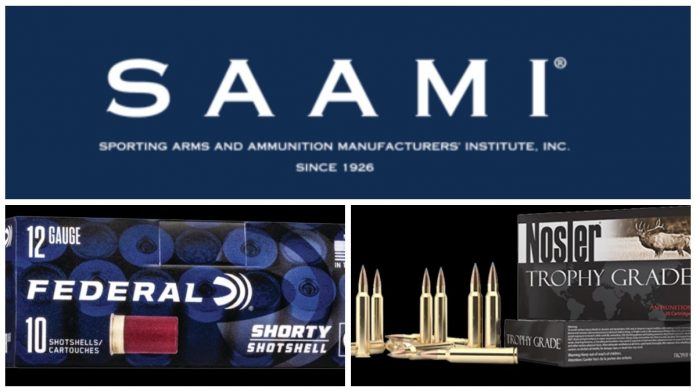 The Sporting Arms and Ammunition Manufacturers’ Institute (SAAMI) announced this month they have accepted two new cartridges for standardization.

SAAMI, founded in 1926, promotes gun safety by creating and maintaining standards for reliability and interchangeability of firearms, ammunition, and components. The two latest cartridges to get the nod from the Connecticut-based group institute are the 12 Ga 1.75-inch shotgun shell and the 6.5-284 Norma rifle cartridge.

The 1.75-inch shell, which falls between a good bit shorter than the standard 2.75- and 3-inch 12 gauge shells, has gotten a boost in the arm in recent months with the introduction by Federal  of their Shorty series of shells. Federal says these new shells offer similar patterns energy and accuracy as their full-size counterparts while taking up less space in a mag tube.

The company is producing the shells in No. 8 shot, 4 buck, and rifled 1-ounce slug loads.

Notably, the 1.75-inch shell has been marketed by Aguila in their Minishell series in No.7.5 shot as well as 7/8-ounce rifled slug loads  among others.

As for the 6.5-284 Norma, it was developed by Nosler after a long history as a wildcat round. Capable of harvesting deer-sized game at often extended ranges, Nosler has been producing the cartridge in a variety of loads between 120 and 140 grain including Match  and Trophy grade  lines.

In addition to Nosler, HSM has also jumped on the factory 6.5-284 Norma train and is producing the cartridge with a 140-grain Sierra Game King  and another 140-grain load with the latter incorporating Berger Match Hunting Very Low Drag (VLD) bullets.