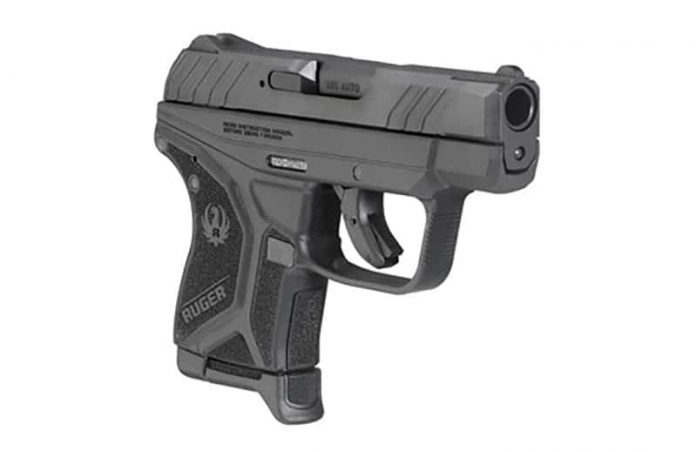 Ruger followed up on the original LCP design with a new model announced Friday, aptly named the LCP II.

A sightly larger taken on its predecessor, the LCP II stands at 3.71 inches tall, with an overall length of 5.17 inches. Weighing in at 10.6 ounces, the new pistol’s larger grip surface as well as heavier frame work to better distribute recoil for a more comfortable and manageable shooting experience.

In addition to the extra dimensions, the striker-fired LCP II also encourages better grip via a highly textured polymer frame.

The LCP II is equipped with a shorter, crisper trigger and low profile  sights designed for concealed carry. To make it easy for LCP II buyers to immediately jump on the concealed carry bandwagon, Ruger has included a fabric pocket holster, ready for use, in the box.

The new version, still chambered in .380, comes with one six-round magazine. However, six-round standard LCP mags are compatible with the LCP II. The company warns that though the old mags will work with the new gun, they do no activate the last round hold-open feature. Seven round LCP mags are not compatible and will not work alongside the new LCP II.

Ruger President and Chief Operating Officer Chris Killoy said the new pistol is setting the bar high for the .380 round. “With modern styling, improved features and a modest price, the LCP II promises to raise the bar on what people have come to expect in a compact .380 auto pistol,” Killoy said in a statement. “The LCP II is another fine example of Ruger’s product innovation and dedication to continuous improvement of a popular product line.”