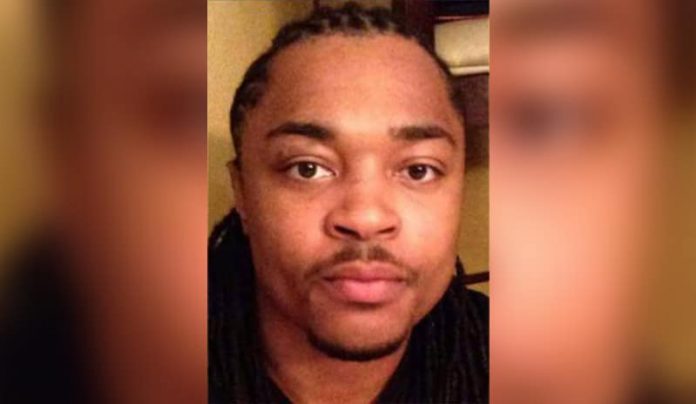 A 23-year-old man was fatally shot when he attempted to rob a man in Chicago’s Bronzeville neighborhood Wednesday night.

Police say two men were sitting in a vehicle around 8:20 p.m. when the two suspects – who were both armed – approached the vehicle and announced a robbery. But one of the men inside the vehicle was also armed, pulled his gun and shot one of the suspects in the head. The second suspect promptly ran away.

The injured suspect was identified as Treamel Gray, 23, and was pronounced dead at the scene. No one else was injured.

Authorities confirmed the victim has a license to carry a concealed weapon and no charges have been filed at this time.