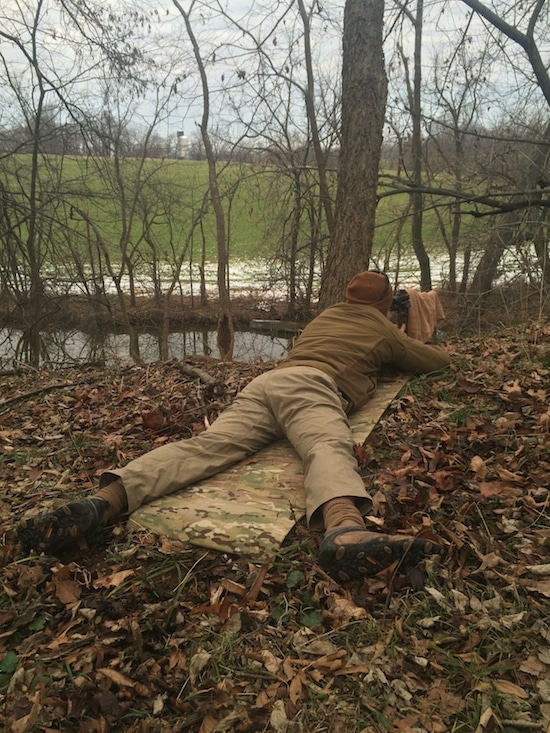 Armageddon Gear makes something called the Personal Use Sleep System Pad, or SSP, and we’ve been using it.

As you might remember, Armageddon Gear makes high quality nylon gear for a selection of customers, including the military. Created by former career Army Ranger Tom Fuller, AG’s kit continues to gain attention as the company slowly but surely expands its product line. For the last few months, we have been testing out their “Personal Use Sleep System Pad”, or the SSP – note, that’s SSP as in  Sierra Sierra Papa, mind you, not Sierra Tango Delta. That’s something you get at the strip clubs off base. 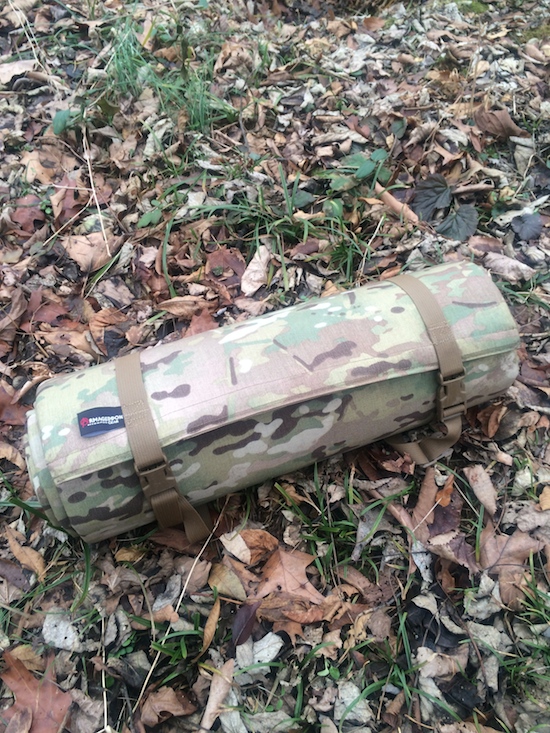 The SSP is basically the size and thickness as the old trusty issued military sleeping pad, only it’s a hell of a lot better. The foam sleeping mat is sandwiched between two layers of heavy duty corder nylon, the thermal foam center is protected from rocks and sharp sticks. One side is coyote and the other is MultiCam, making it reversible for your environment. The coyote side also features a centered strip of “non slip” material, keeping it in place on tent floors and smooth surfaces. This also adds to its usefulness as a superb shooting mat. 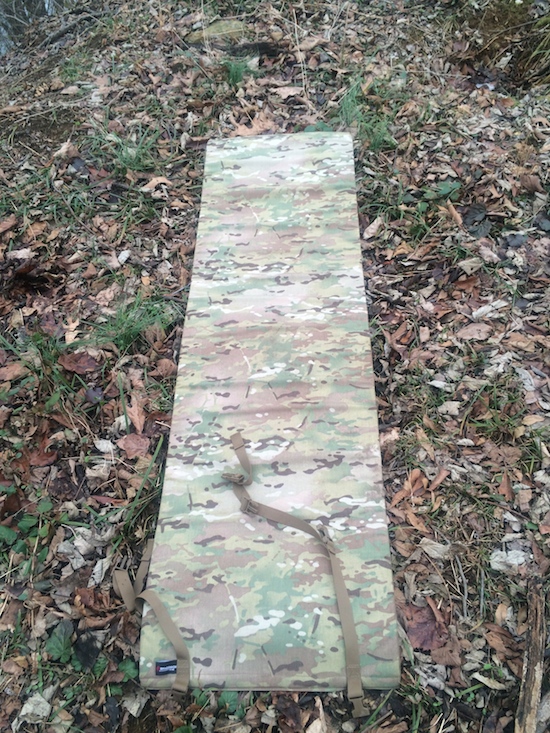 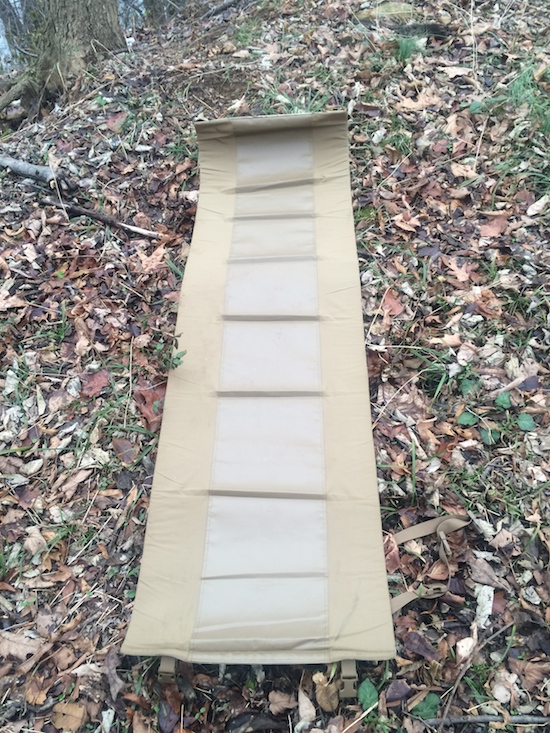 The SSP has two nylon stapes equipped with Fastex buckles, which is a huge improvement over the military mat’s thin tie downs, which enjoy randomly untying themselves and frequently tear off. The whole point of the SSP is to be an improvement over the issued pad, which Armageddon Gear considers to be a failure and an afterthought on the military’s part. The sleeping pad boasts improved heat retention and reflection, and they recommend using it inside your issue Gore-Tex bivy sack.

Since it rolls up to be the same size as the old foam mat, it takes up the same amount of space and about the same weight. After sleeping a couple of nights on cold hard ground, we feel it does an excellent job at what the company claims. We also feel that the inner core is somewhat softer and more comfortable as the GI mat, which collectively we have literally decades of experience sleeping on. On one excursion, we fashioned a log bench and used the SSP as a mat to cover it. The use of the supplied quick adjust straps and a little 550 cord the SSP made the hard bench a hell of a lot more comfortable. With the cold winter wind blowing, it also made for a much warmer seat. 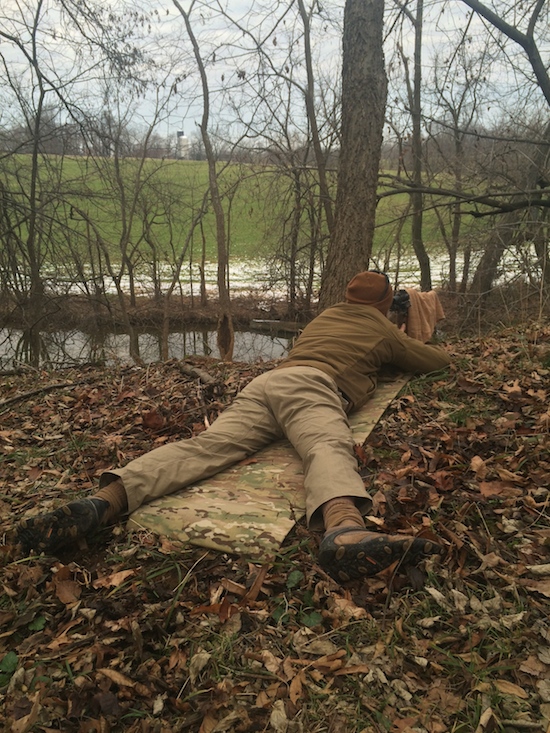 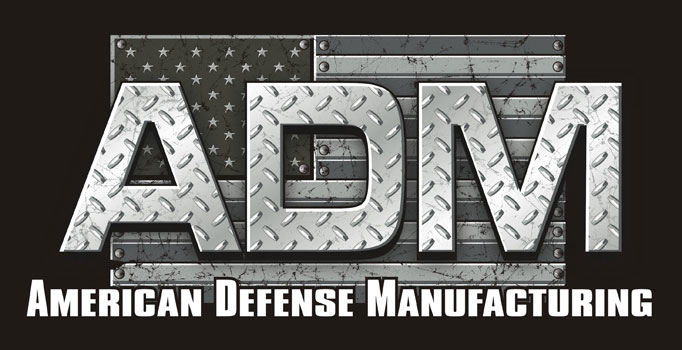 Another application is to fold the SSP in half and use it as simple sitting mat on the ground. For sitting behind a spotting scope or chilling in the bivouac, this was as comfortable as sitting on the ground can be. Even though we have used inflatable air mats over the years, we have always been concerned about their vulnerability and as a result have stayed away from them. We still prefer a rugged sleeping pad that can be used for more then just catching Zs. Unfortunately everyone seems focused on “lighter, thinner, more compact” when designing sleeping pads, which is something that really doesn’t matter to us. Shave bulk and weight elsewhere, or you will never have a good night’s rest in the field. Get a hole in it your first day out, and you are screwed until you can get a replacement. 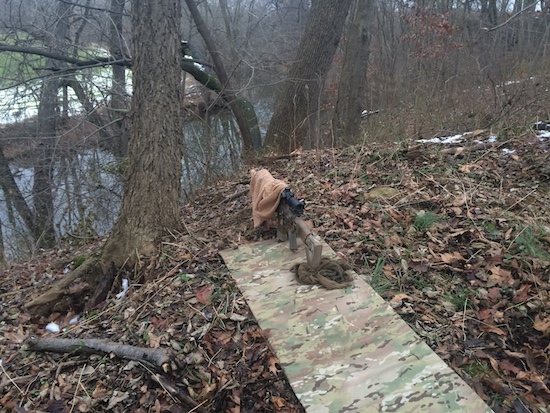 Armageddon Gear has modernized a classic design, improving it and making it multifunctional. As simple as a sleeping pad can seem, its one of the most important pieces of gear you can carry for days out in the bush or hard barren desert. Sleeping on the cold, hard ground when you have an alternative doesn’t prove you’re hard, it just means you’re stupid. Quality rest contributes directly to your ability to continue mission and fight. The SSP is not cheap, but its in the same price range as most of the brand name commercial inflatables. We definitely recommend it to anyone sleeping out in harsh terrain, and to those that like multipurpose gear.  This is a great piece of kit. Check it out here, and be sure to scope out their other innovative products.

You can also find Armageddon Gear on the Book of Face here. 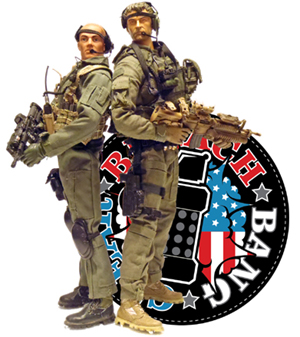 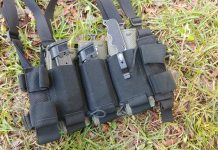