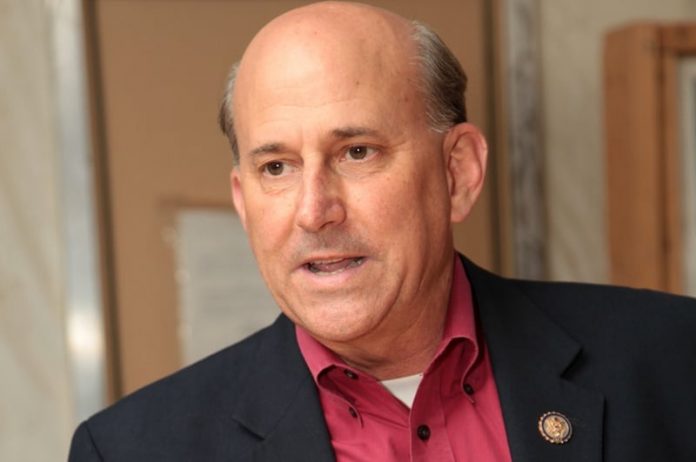 During a recent rant about the behavior exhibited by House Democrats, Rep. Louie Gohmert (R-Texas), indicated their energy, which has been focused on gun control, is in all the wrong places.

“When people go on for 12 hours, saying things like, ‘It’s about guns,’ then that means Boston was about a pressure cooker. It wasn’t. Both of them were about radical Islam,” Gohmert told Fox News.

Gohmert then went on to scold the feds for their way in handling those responsible for both attacks.