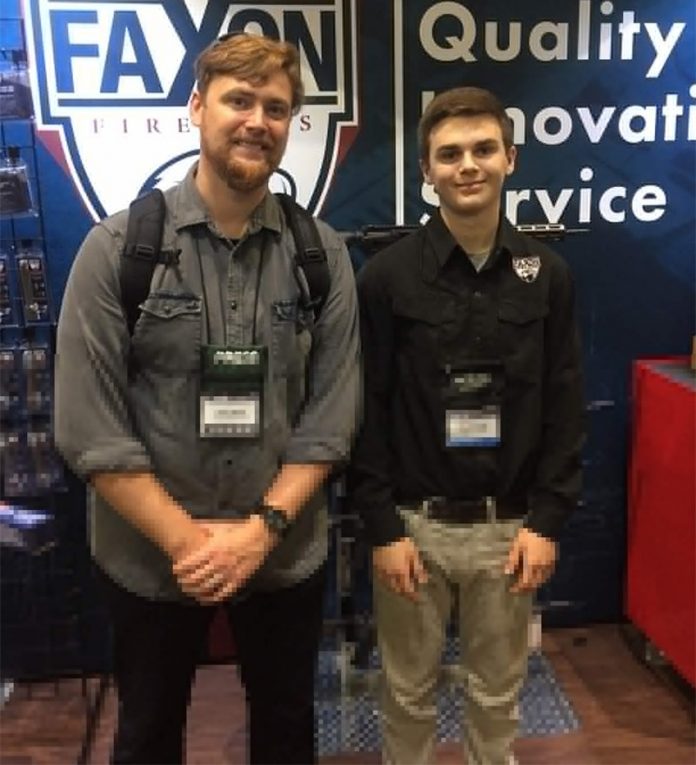 This morning I have renewed hope for America.

President Donald Trump visited and spoke at this convention. I watched his motorcade. I watched the huge crowd of people lined up to catch a glimpse as he drove by. I saw a small group of protestors and listened to the little they had to say. I read their signs and heard their chants but there’s only so much a group can communicate via chant.

It wasn’t long before they dispersed and moved on.

Yesterday, I talked to marketing guys and gals, ceos, inventors, instructors, craftsmen, competition shooters, military folks, and the list goes on. Many of these conversations were great and most of them noteworthy, but they aren’t the reason I have renewed hope for America today. 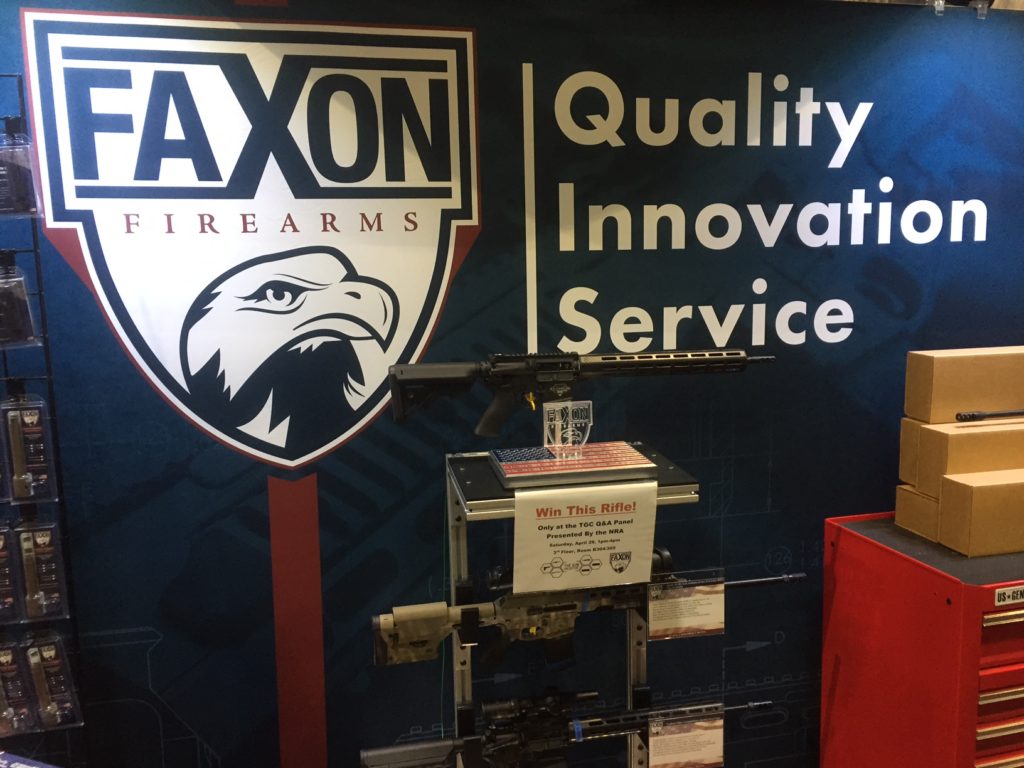 The next generation gets spoken of disparagingly plenty but yesterday, I witnessed a group of clear eyed, articulate, young Americans. They weren’t defined by ethnicity or even a particular creed but they shared a love of country, freedom, and independence that was refreshing. Let me tell you one of those stories from yesterday morning.

Over at the Faxon booth I met David Faxon.

David, though a high schooler was effectively working alongside other reps at his families’ company booth. Better yet, David’s ability to look you in the eye and engage in articulate conversation wasn’t limited to his product knowledge (which was great by the way). Though David was up to his elbows in his families’ business and fully committed to it’s success he has individual dreams of his own.

He’s interested in creating custom knives. He’s been accepted and is preparing to go to a well known college and has set ambitious and well defined objectives for himself. I’d be on the look out for those knives down the road.

Were there cool products at the Faxon booth?

Yes! I promise to get to them in a future article very soon. For now, let’s sit with this, there may in fact be a snotty nosed group of brats growing up but growing right alongside them are a generation of clear-eyed, strong, Americans like David.

Let’s invest in them because they are the hope of America!