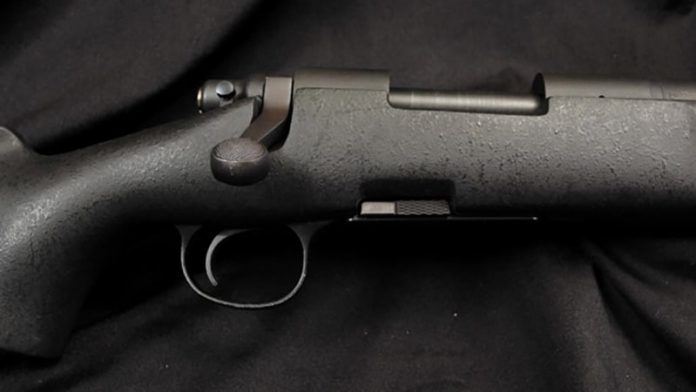 After less than a year in court, a federal judge ordered the dismissal of a product liability case focusing on Remington Arms’ infamous trigger design.

Judge Jane Boyle dismissed the case brought by Edward Burdett with prejudice on Aug. 22. An invoiced filed after the judgment totaled $1,242.

In a memo explaining her order, Boyle identified jurisdictional issues and brought up the statute of limitations as reasoning to dismiss the case.

Burdett filed an appeal in early August, about a month after the judge ruled to dismiss the case. His initial complaint, filed in December, borrowed heavily from other cases targeting Remington’s Walker Trigger Control, which has an alleged flaw that has been linked several injuries and deaths within scores of lawsuits.

According to court documents, the incident occurred late December 2013 when Burdett was on a hunting trip in Wichita Falls. He said the rifle discharged when he closed the bolt and a round struck his foot. His injury required extensive medical treatment, including reconstructive surgery.