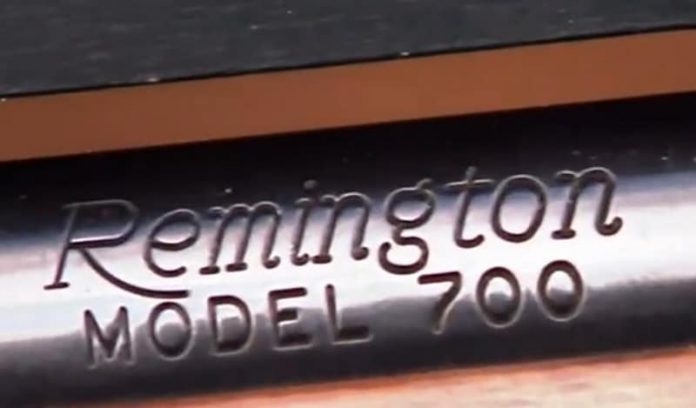 Under orders of a federal judge, Remington Arms is reminding owners of certain kinds of Remington rifles that a settlement has been reached.

The announcement informs patrons of their options under the agreement that includes either replacing possible defective rifle parts or exclusion from the agreement and maintaining the right to file suit over the alleged product defect.

The settlement was the result of a federal class action suit out of Missouri that alleged certain Remington hunting rifles equipped with a specific trigger design can fire without a trigger pull. Although the settlement will cost Remington millions, the gun maker denies allegations of selling defective products. Settlement negotiations began when both parties agreed to settle in 2014.

For patrons who want to file suit, they must exclude themselves from the settlement class by Nov. 18. Also, patrons with objections to the settlement must file them on Nov. 18.

For more information or to file a claim, call 1-800-876-5940 or visit www.remingtonfirearmsclassactionsettlement.com.