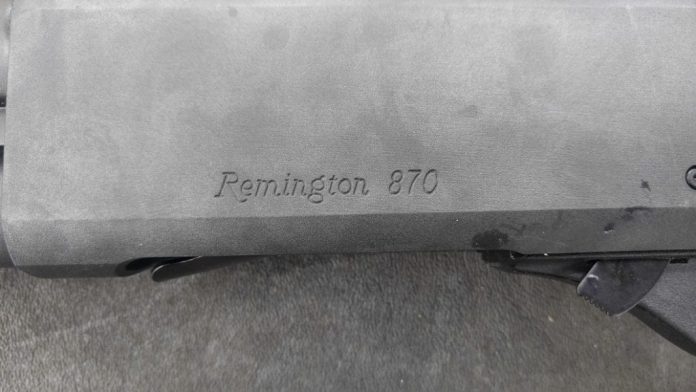 Remington is dead. Long live Remington. The company that couldn’t has finally been unleashed from the painful grip of Freedom Group. Remington is a legendary company that’s been alive and kicking for 204 years, and somehow Freedom Group found a way to mismanage a company into bankruptcy. As you all know, Remington and the firearms companies in their universe have been sold off. I’m not here to report on that; I’m here to say why it happened and why it’s not that bad.

This is the pop-psychology version of what happened. I’m not equipped to dive through bankruptcy proceedings and tell you about the dimes and pennies attached to the bankruptcy. What I can tell you is the reason Remington failed in a time where gun sales have been pretty solid. Admittedly the four years after Trump saw some declining sales, but the eight years leading up to 2016 were a time of great fortune. 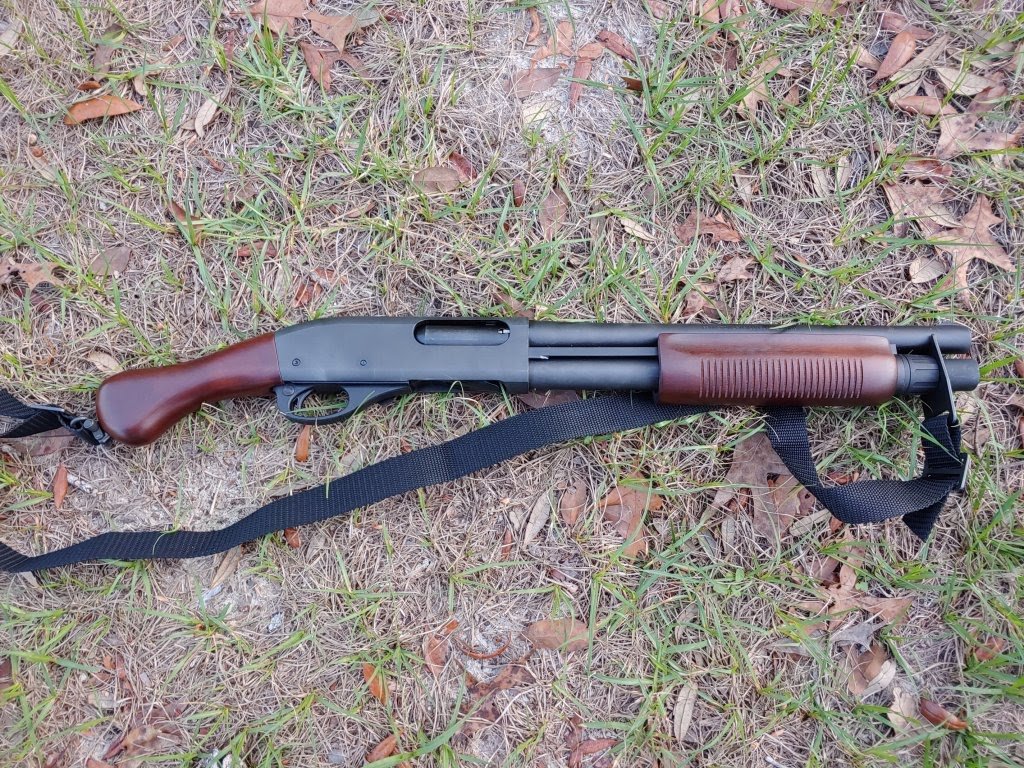 The Failure of Remington

Remington 870 shotguns and 700 Rifles began showing up with terrible quality control. The guns would rust if you looked at them too hard. That was only the beginning. As a shotgun nerd, I paid attention to the 870s as their actions became grittier and sloppier. The Remington 700 line of rifles got hit with a massive lawsuit regarding their unsafe trigger design. Gun stores got sick of shipping guns back and surely tired of customer complaints. My local gun store stopped carrying Remington products completely. 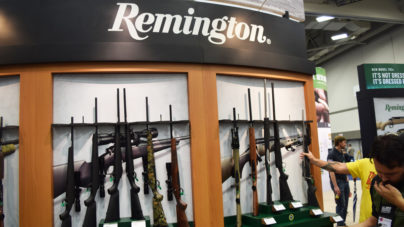 Marlin was the victim of corporate penny pinching and quickly saw similar faults in their line of firearms. You can find plenty of Marlin rifles with split stocks and misaligned sights. DPMS and Bushmaster began racing to the bottom of the AR tiers by trying to produce the cheapest AR possible. They quickly ruined their reputation with AR guys and gals. Heck, my own Remington 9mm 1911 came with a 45 ACP extractor that needed to be shipped back and repaired for reliable function. They produced guns like the RP9 that no one cared about, the disastrous R51 release, and let’s not forget the 870 DM series.

They failed to focus on making their core products good enough to support their experiments. When you have a product people love and trust, and then you ruin that legacy product, why would anyone want your new products?

Remington and its facility were sold to an investment group called Roundhill Group. Not much is known about the Roundhill group, but it’s tough to go lower than Freedom Group. I, and most of the industry, are cautiously waiting to see what Roundhill will do. The rest of the Remington group has been divided and split across the industry. There is some good news, some potentially bad news, and then parts of it that I don’t care about. Let’s dive into the split we have an idea about.

The best news is that Marlin was bought by Ruger. Ruger makes great long guns, unimaginative, but well made and reliable. The No. 1 series is pretty freaking sweet, and say what you will about the Mini 14, but the gun works. Ruger is a great company to take over Marlin and hopefully restore some greatness to the name. 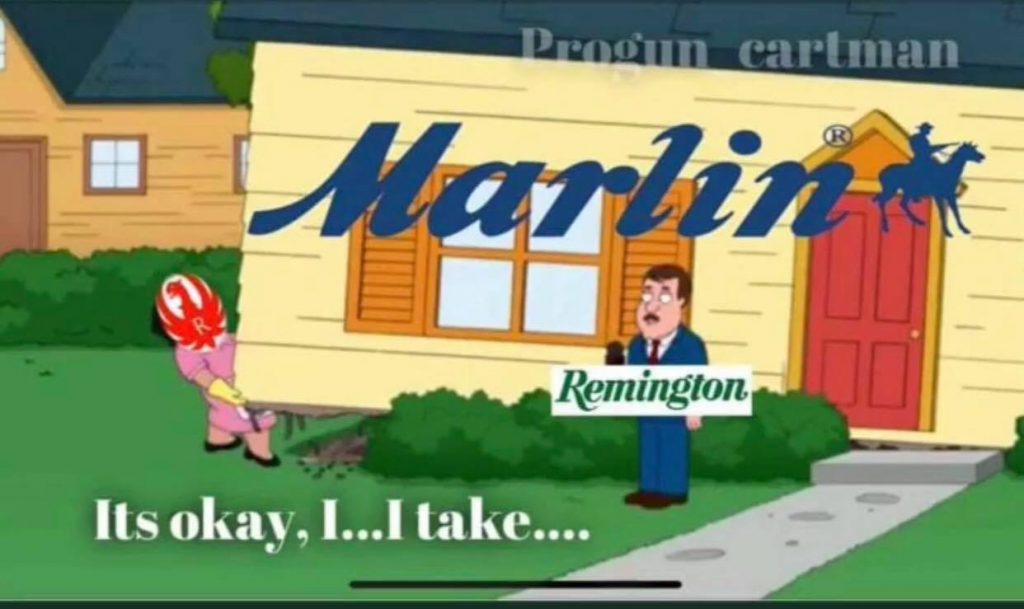 Franklin Armory has purchased Bushmaster, and that’s also some good news. Franklin Armory is an outside the box manufacturer who loves to do odd and interesting things. They also develop and produce good products in the normal AR 15 world. Maybe Bushmaster will become Franklin Armory’s budget line, or maybe they’ll revive the brand. Maybe they’ll just make 80 lowers, who knows. 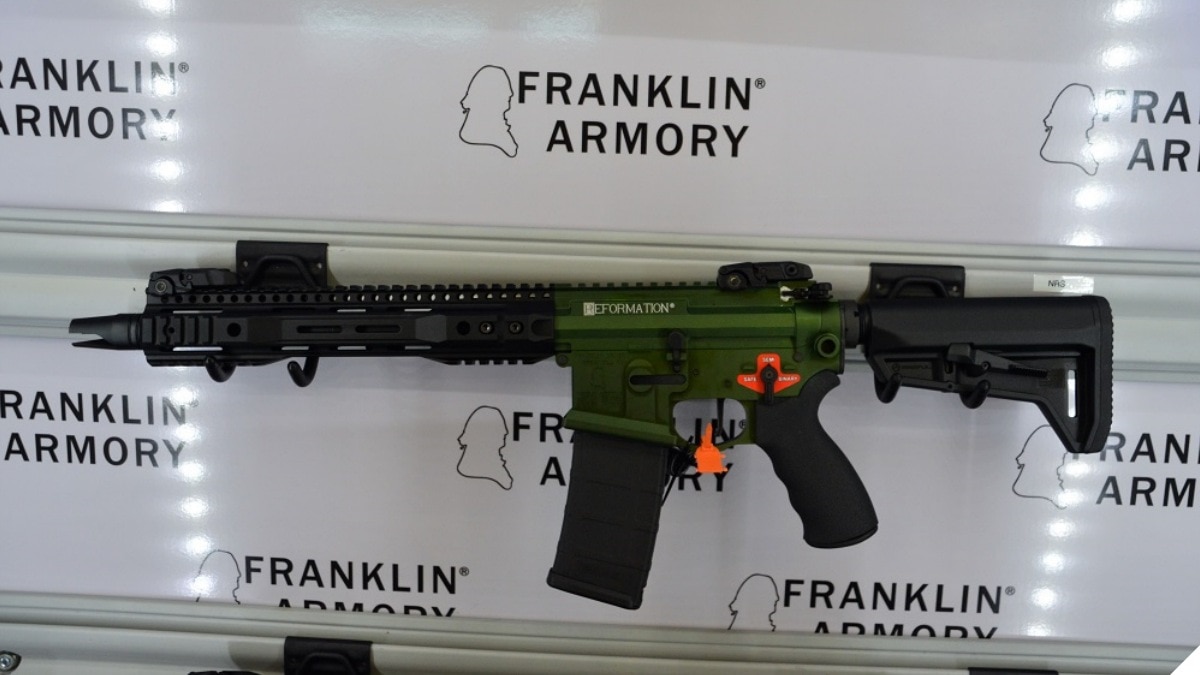 An equity firm known as JJE Capital Holdings purchased a lot of the smaller Remington Group brands to include H&R, DPMS, AAC, Stormlake, and Parker. JJE Capital Holdings already owns PSA and Lead Star Arms, so the gun industry is nothing new to them. The chance we’ll see finely-tuned double shotguns with Parker on the receiver is low, but not impossible. AAC had a history of making good stuff, but we’ll see what they do under new leadership, and the same goes for H&R. Maybe DPMS can make a comeback as well.

This is speculation, and it’s not bad news yet, but Vista purchased Remington ammunition. Vista is a massive company that owns lots of ammo companies to include Speer, Federal, CCI, Estate, Blazer, and American Eagle. They produce a lot of ammunition, and the purchase of Remington means there is less competition on the block. 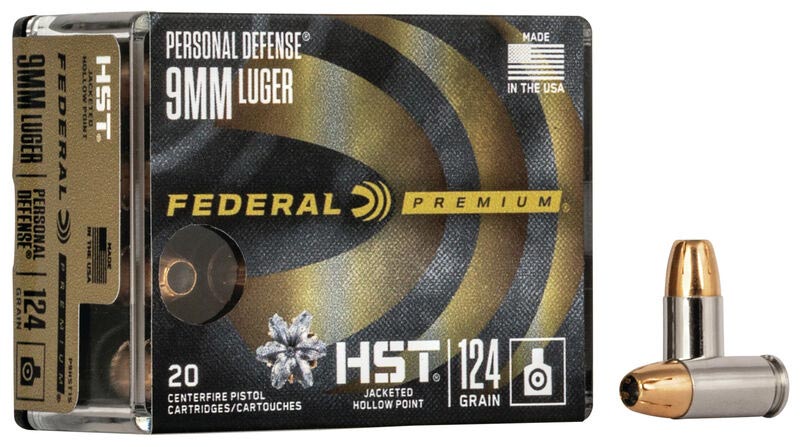 I like my guns and gear companies to have some healthy competition because it breeds innovation and lower prices. That being said, Vista makes good ammo already, so I doubt they’ll ruin the Remington brand of ammo.

News I Don’t Care About

Sportsman’s Warehouse purchased Tapco. That’s neat, but not something on my radar. It’d be cool if Tapco could be made into a Magpul like company that produces quality products at low prices, but I wouldn’t get my hopes up. 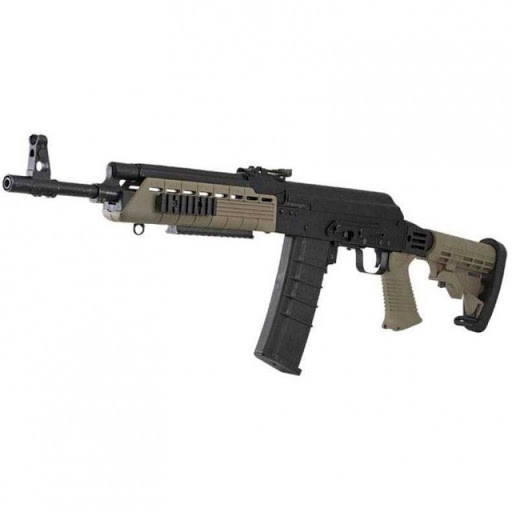 The destruction of Freedom Group and the dissolution of the Remington brand were inevitable. The good news is that it’s all mostly good news. I’m hoping we can see a revival of Remington, and of Bushmaster, and AAC, and of course Marlin and all the other brands. These are American companies that represent American jobs. Roundhill Group I have one request, make Wingmasters great again.