Why the quotes? Because most reloading “accidents” aren’t “accidents” at all. They are failure to follow established rules. Or failure to be attentive enough. Or deliberately doing something wrong for the umpteenth time because you have always gotten away with it in the past.

Like the reloader with 30 years accident-free experience who decided to seat a primer just a tad deeper – in a fully loaded cartridge. He had to have part of a finger sewn back together. 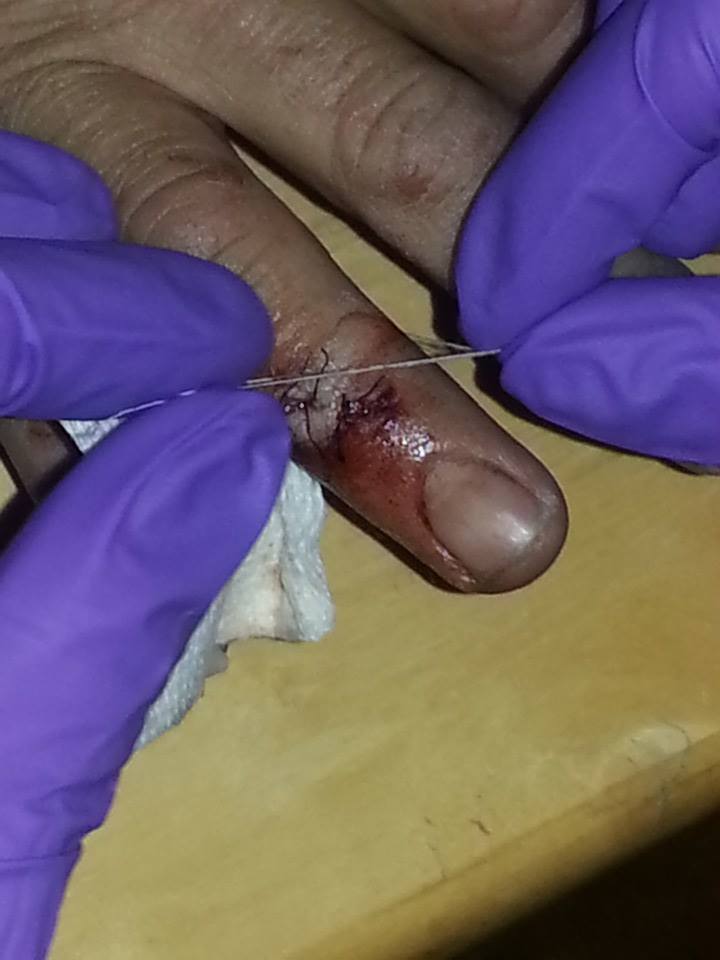 Or the very experienced volume-loader (we won’t name equipment names because the brand of progressive press is irrelevant) who had lube (from previous steps in the process) build up in the seating die. It got to the point where several hundred rounds were loaded with 45 Auto bullets seated too deeply. Once he caught the error he corrected it and finished the session. But he decided to shoot the out-of-spec rounds rather than going to the trouble of pulling the bullets. And he damaged a perfectly good Colt 1911 in the process.

Or the reloader who didn’t ground his press when using a automatic primer dispenser and static electricity set off all the primers at once.

Or the person who thought it would be fun to make a “hot” .380 round and ignored manual recommendations for his powder in order to see how much he could improve “performance,” until he blew the slide off the handgun. Fortunately, the gun was the only thing damaged – that time. (Title Image)

Accidents happen. And fortunately, in two out of the three cases above, only equipment was damaged and not people. In the third case, the injuries were recoverable. But none needed to happen. All three either knew better or should have known better.

Want to learn how to avoid even more “accidents?” Read “Things They Don’t Tell You About Reloading.” 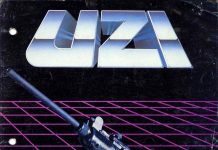 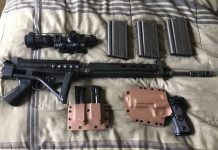