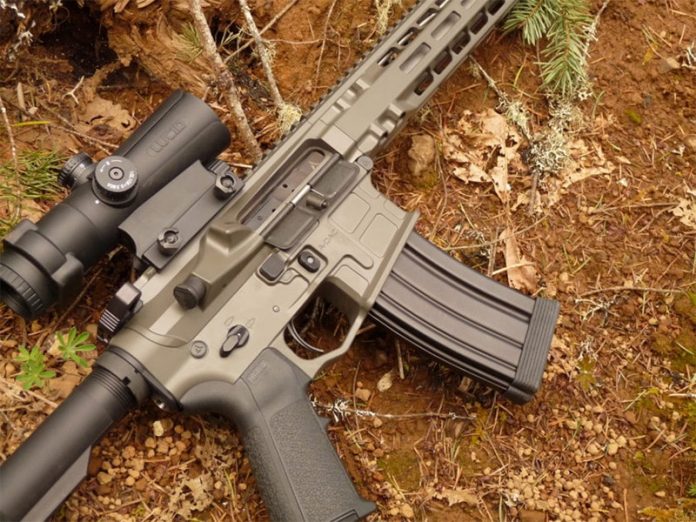 I got my hands on Radian Weapons Model 1 rifle about 5 months ago and since that time, it has continued to redefine what I should expect out of the AR platform.  In my first impressions article, I went over the tech specs and detailed how the Model 1 performed on the first range day.  In subsequent trip to the firing line, this rifle has done nothing but continue to excel at what it does.  I’ve handed this rifle to other Rangers with significant combat and target shooting experience, as well as less experienced shooters and the result is the same: they handle the Model 1 with the same reverence you’d expect if King Arthur passed Excalibur around the table.  It is clear to all that this isn’t some kitchen table, low-budget build.  This may well be the pinnacle of the AR-15.

A couple of things to mention before a sharp-eyed viewer notices some things are off in the photos. I can say that this rifle is without a doubt far more accurate than I am.  I’ve always been a pretty fair shot, but my skill is usually in hitting the target once and quickly rather than shooting tight groups again and again.  I’ve put hundreds of rounds through this Model 1 and hitting the target quickly is not a problem.  This is a very well-balanced rifle. While doing some testing on Lucid optics’ P7 4x scope, I decided to put in some match ammo and check what kind of groups I could get.  The 100 yard range was shut down so I had to settle for a 25 yard lane.  At that distance, the center aiming dot more than covered the small circle I had drawn on the e-type silhouette.  Below are two of the 5 round groups I got with Nosler match ammo.  It is worth noting that Radian Weapons has a sub-MOA guarantee with Black Hills match ammo. 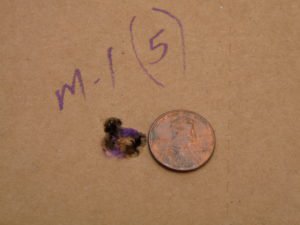 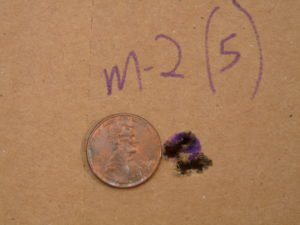 I want to take the opportunity to cover some of the smaller details on this rifle again.

The Raptor-SD charging handle is effective at mitigating excessive gas blow-back into the shooters face.  I finished a string of fire using cheap russian ammo and realized for the first time in a long time I wasn’t in a toxic cloud. 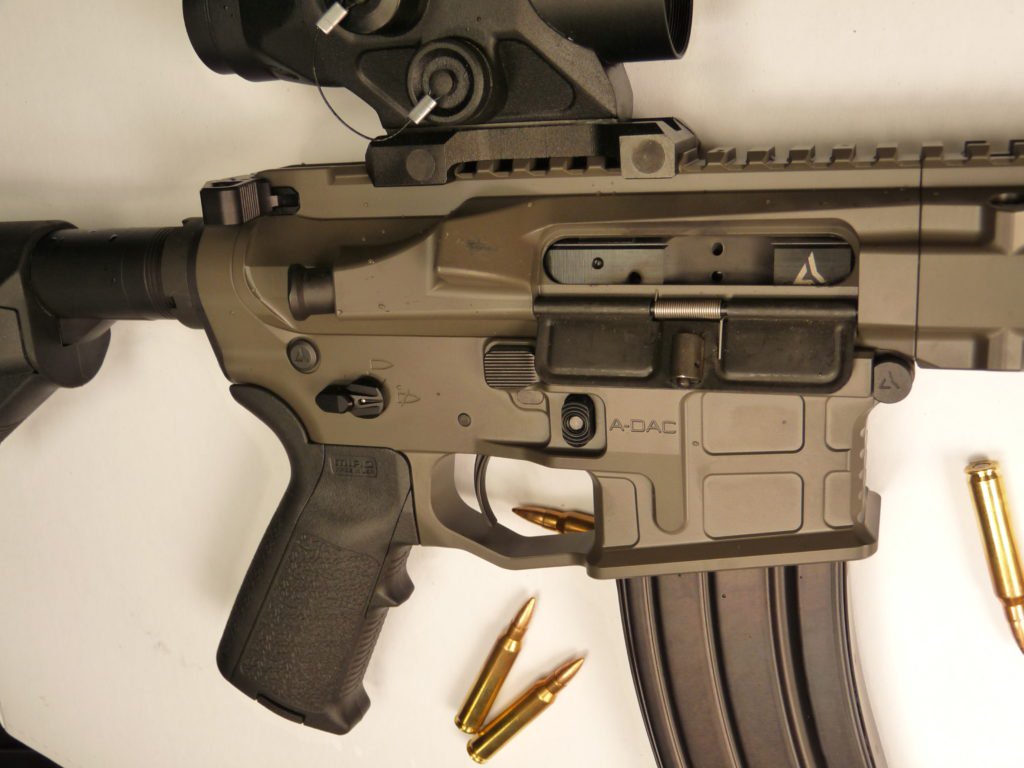 The built-in ambi controls (mag release, bolt stop release, safety) are all well placed and efficient.  Getting used to utilizing them has taken a little practice, but has drastically improved reload times and malfunction clearance times.  When I say malfunction clearance, I’m only talking about drills.  Not one malfunction of the rifle has occurred, with hundreds of rounds of foreign ammo through it, usually suppressed and no cleaning.

The QD endplate is nice.  Well located for balance and keeps the buttstock up near your shoulder.

The ATC AR Gold match trigger is fantastic.  Flat out fantastic.  Unlike a trigger that’s too heavy or too light, this trigger isn’t distracting at all.  It’s likely you won’t even notice it at first, it just feels exactly how a trigger should pull. The Radian Weapons model 1 isn’t just a collection of excellent parts, it is the result of a company going into production with a vision, with balance and with a dedication to excellence.  Every aspect of the Model 1 is executed to perfection.  I could use this on a hunt, in a competition or on patrol and it wouldn’t feel out-of-place in any of those environments.  With multiple barrel lengths and calibers available, the price does vary.  As shown, my T&E (minus optic) runs $2595.  If you want to buy one AR that is going to run like a top right out of the box and needs no upgrades, Radian Weapons is a great place to look.   Or, if you’re looking for top-quality parts to add to your build, Radian sells the little parts and upper receivers as well.

So is this the pinnacle of what the AR15 has to offer?  I can say this is the finest rifle in the AR family that I’ve ever laid my hands on.  If there’s a better out-of-the-box AR, I haven’t seen it yet.  Check them out!