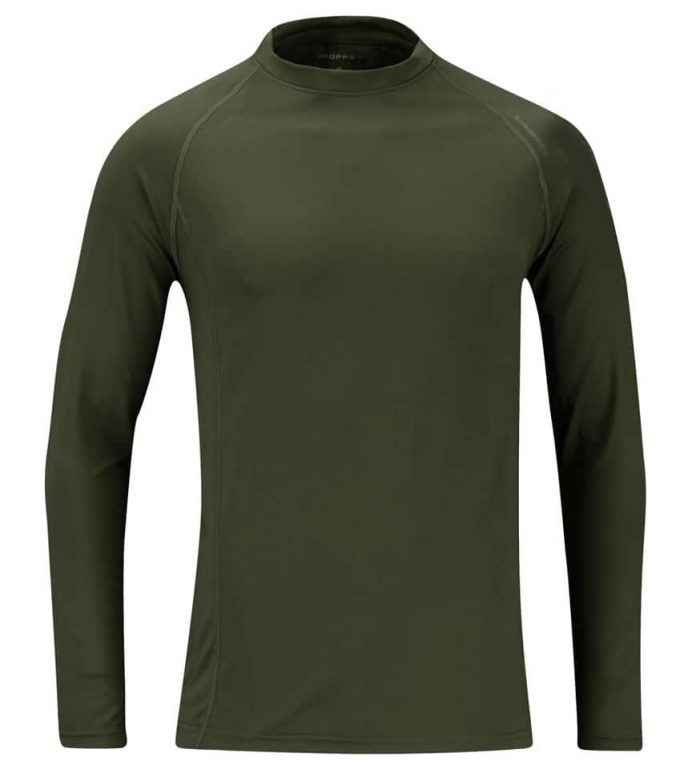 Propper just announced that they are shipping new high-performance base layers for extreme use by military, first responders, and discerning civilians. These new mid-weight top and bottom layers are odor free, long-lasting, and constructed to perform in the harshest environments.

Back in the Old Corps, we called these “long johns”. You could use the issued set that started to stink after a few days in the field, got wet, kept you cold and gradually wore away as the material broke down. Or you could opt for a set of polypropolene thermals that were never in MILSPEC colors and were too constrictive to be comfortable. Actually, the worst part was having an ex-REMF First Shirt who could give a shit less if you were cold and demanded to see only an OD T-Shirt peeking out from under your uniform blouse. 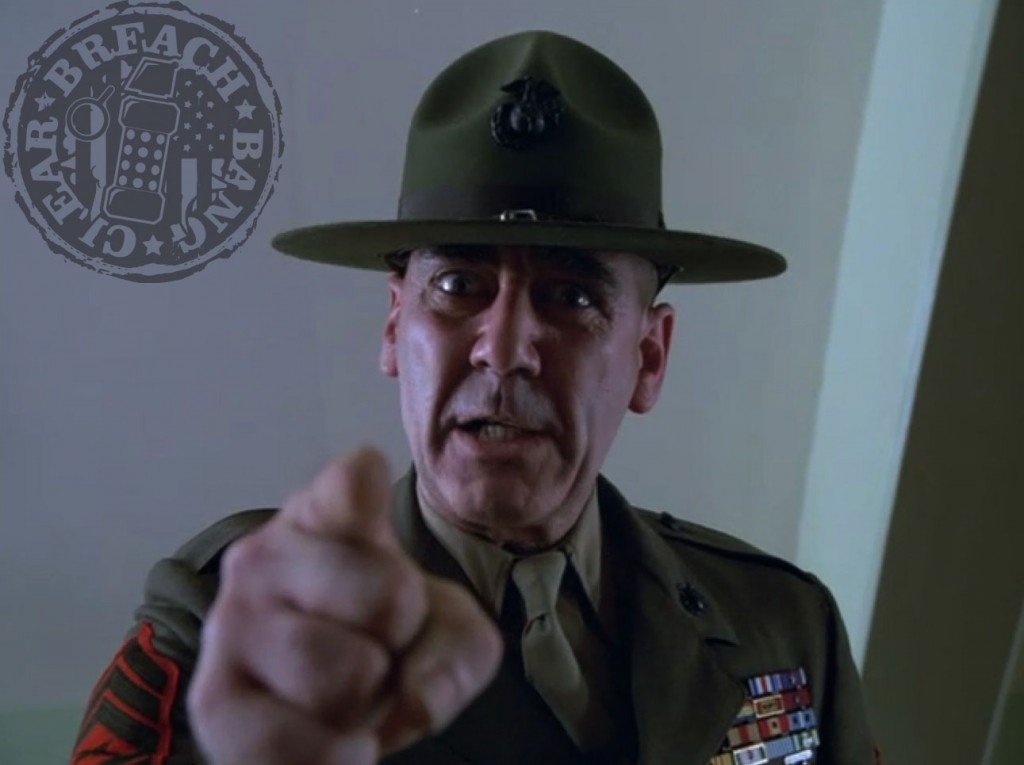 I never understood why “Men wore trousers not pants and blouses not shirts”; seems like someone was confused when they wrote that one in the Green Monster 75 or so years ago. But Propper is doing a bang-up job on these new base layers, keeping them “A-J squared away” and tactical-looking when you have a REMFish, pusnutted, no-load cookie pusher who is more interested in your underwear than your comfort in the field.

Because God only knows why a non-OD or tan T-shirt will make you combat ineffective. I mean in combat won’t your uniform, armor, plate carrier, and other layers of milspec hardware cover all that shit up anyway? 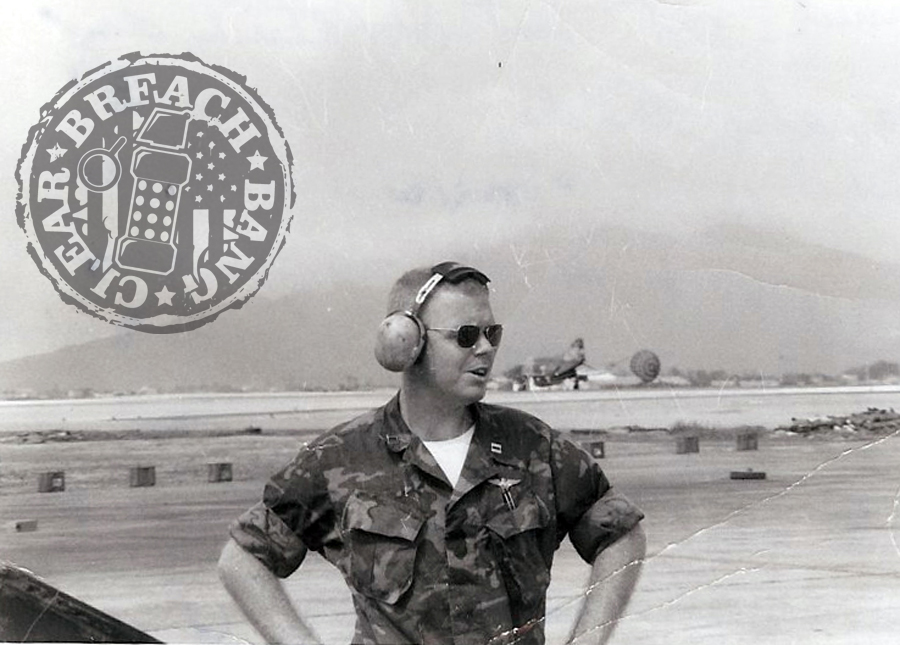 We’re’m thankful that Propper is turning out great kit like this so new generations of troops can stay warm when they need to without incurring the REMFish wrath of pogues who probably shouldn’t be in charge of people in the first place. And these new base layers look pretty damn comfortable.

The secret lies in the fabric. Propper base layers feature a Polygiene® treatment that incorporates silver salt (silver chloride) into the weave of the fabric. Polygiene reportedly prevents the growth of odor-causing bacteria and fungi at the source, permanently. Not only does it prevent odor, it also extends the life of the garment by preventing bacteria from eating away at the fibers (see previous comment about the issued holy long johns).

Propper’s flat-lock seams lay flat against the skin to avoid rubbing or chafing. These seams are sewn offset from the shoulder for increased comfort. Your pack or armor doesn’t ride on the shoulder and dig a seam into your skin.

“Between the Polygiene treatment and modern construction techniques, Propper stands behind its commitment to build products right,” said Joe Ruggeri, Senior VP of Merchandising and Product Development. “We won’t cheapen the product to reduce our costs. We always work to build in value.”

Learn more about these new garments at Propper.com. Or just use the smelly old stuff. You’ll get used to it, probably.
Source Article from http://www.breachbangclear.com/propper-base-layers-just-say-no-issued-long-johns/?utm_source=rss&utm_medium=rss