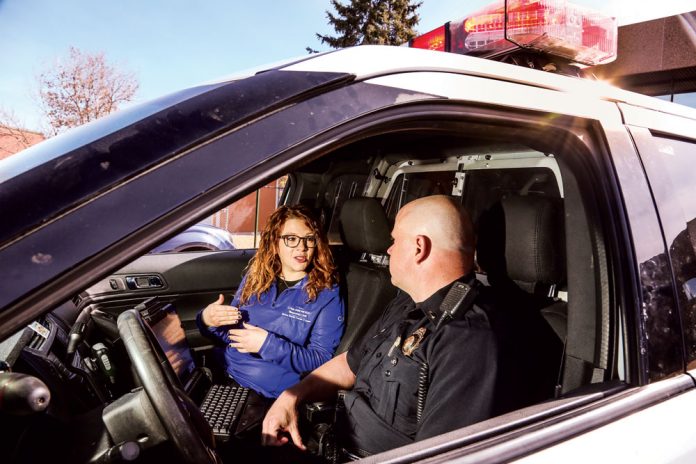 [Ed: Given the talk about replacing some functions of police with social work interventions, DRGO turned to our expert on the subject, Warren Lind, LCSW.]

Employing police social workers within police departments raises numerous issues that need to be considered. These issues include, but are not limited to: (1) securing and maintaining funding for sustainability; (2) the influence of civil service regulations that direct local government agencies such as police departments to require a MSW/BSW or an academic degree in a related field in addition to relevant experience; (3) police officers’ concerns about the safety of civilians; (4) the influence of police unions and perceptions that police officers are being replaced by social workers or that social workers are performing police functions; (5) police social work training and appropriate supervision; (6) the use of equipment such as police radios and unmarked police departmental vehicles by civilians; and (7) where to position police social workers within the various police department units.”  Excerpted from Police Social Work, A Unique Area of Practice Arising from Law Enforcement Functions, George T. Patterson, Ph.D., ACSW, LCSW-R, Assistant Professor, Hunter College School of Social Work, July 2008.

Is there a culture clash between police officers and social workers?

One example:  I was once called to assist officers with a mentally ill man.  After the ambulance took him away, his dog jumped from the second-floor balcony to the ground and continued running; I remarked to the officers: “Dog attempts suicide by jumping”, which got a hearty laugh.

And there needs to be time for socializing so that the LEOs and social workers can get to know each other as people, and break down barriers and stereotypes.  In my experience, picnics, food, and (in moderation) alcohol can help.

One study (1985) found that 26 percent of the calls to the 911 dispatcher were for general advice and information and 22 percent were related to victim needs.  Once the scene is secure, the LEO can turn the problem over to the social worker and leave.

Some of the problems that social workers can deal with include homelessness, elderly issues (Alzheimer’s Disease, etc.), family and neighbor conflicts, drug/alcohol abuse, and crime victimization.  Police are often called to the same address over and over again to deal with the same “frequent flyer”, often a mentally ill person.  The sad fact is that the mental health system in most states is broken, and jails/prisons have become the new “treatment centers”, warehousing persons in dire need of professional treatment.

Fact:  there are 10 times as many mentally ill persons in prisons and jails than there are in psychiatric hospitals.  Having a social worker can both reduce police burnout and give them more time to deal with actual crimes.

True story:  I was sent to an address by police dispatch to assist an officer with a  dispute between a young mentally ill man and his mother.  Upon arriving at the address, I heard a loud voice from the backyard, and assumed it was the client.  But upon rounding the corner of the house, I saw the police officer standing about one foot from the “suspect”, and reading him the “riot act” about how he was treating his mother.

After the lecture concluded, I asked the officer what was going on; he took me aside and told me that he had lost his temper.  He and I shared the same values about how parents should be treated, but we had different ways of handling our tempers.

The next two articles will cover four more ways that social workers (and other mental health professionals) are already assisting police officers:

— Warren Lind is a retired licensed clinical social worker and a full-time security officer who writes extensively about crime, survival, and self-defense.  He a long-time CCW holder and is a member of too many pro-2A organizations to list. 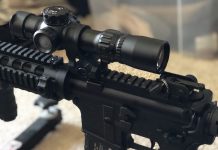