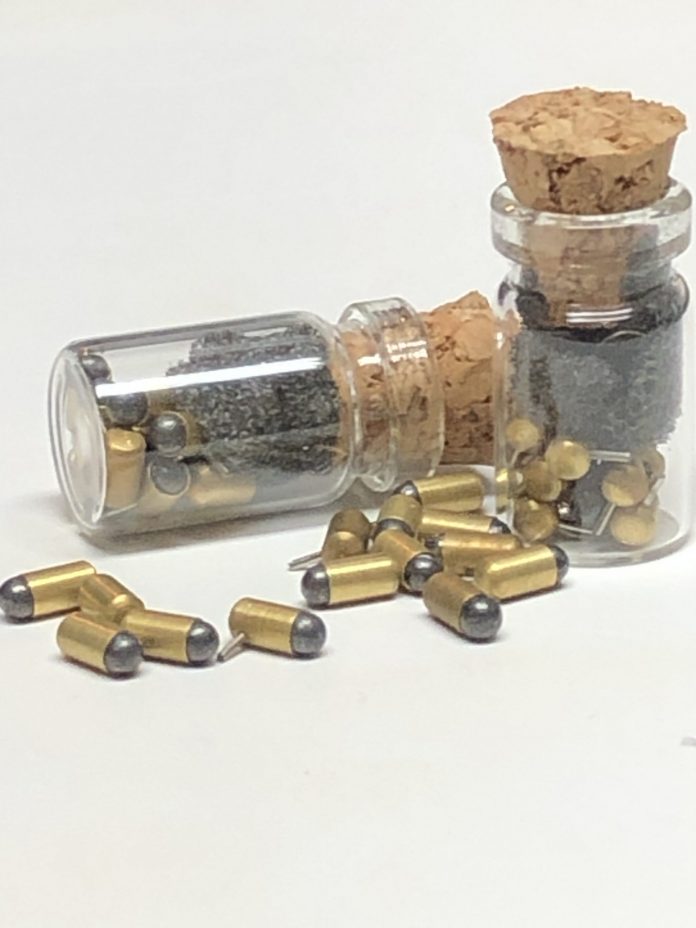 Metallic cartridges are typically fired in one of two ways. We have centerfire, which is used for most cartridges. It’s dependable, affordable, and used for cartridges, both big and small. The flip side is rimfire, which is a fair bit older, but a fairly reliable option for small caliber and small case cartridges. Somewhere between the two sits the rarely talked about pinfire.

Pinfire is an obsolete cartridge that doesn’t have the staying power of centerfire or rimfire cartridges. These weapons have a rich history of success and were the firing mechanism that led to the center and rimfire ignition systems we have today.

The Origins Of Pinfire

Pinfire came to be sometime in 1833, according to historical contracts, although the patent was filed in 1835. Either way, it’s clear French gunsmith Casimir Lefaucheux invented the pinfire cartridge. He arguably invented what we know as the modern design for breach-loading shotguns and rifles. His original break-open guns used a separated percussion cap.

These guns had an open port for the percussion cap to be placed over the barrel to ignite the paper cartridge and fire the weapon. He used the same design but added the primer and a small pin to the cartridge. The pin would be exposed and struck with the weapon’s hammer and would strike the primer, which ignited the gunpowder to fire the cartridge. These were not metallic cartridges but did use a reusable brass base.

Over time, they evolved into cardboard cases, and Benjamin Houllier of Paris designed and patented a cartridge with a base wad that made the cartridge gas-tight and much more efficient and clean shooting. This was the first metallic pinfire cartridge. On a pinfire shotgun, the pins aligned under the hammers. In a revolver, the cartridges had to be loaded to align with a notch in the cylinder. This allowed the hammer to contact the pin and fire the weapon.

However, these advancements were not particularly popular outside of France until the 1850s. Metallic pinfire cartridges grew to be quite popular. The military forces of France, Italy, Spain, Switzerland, and Sweden all adopted pinfire weaponry. Pinfire revolvers were particularly favored.

At this time period, rimfire cartridges existed, but just barely. They were essentially parlor gun calibers like 6mm Flobert. Pinfire offered a more reliable system than percussion caps and black powder. The metallic cartridges worked better in adverse conditions and were quicker and easier to load than traditional percussion revolvers. 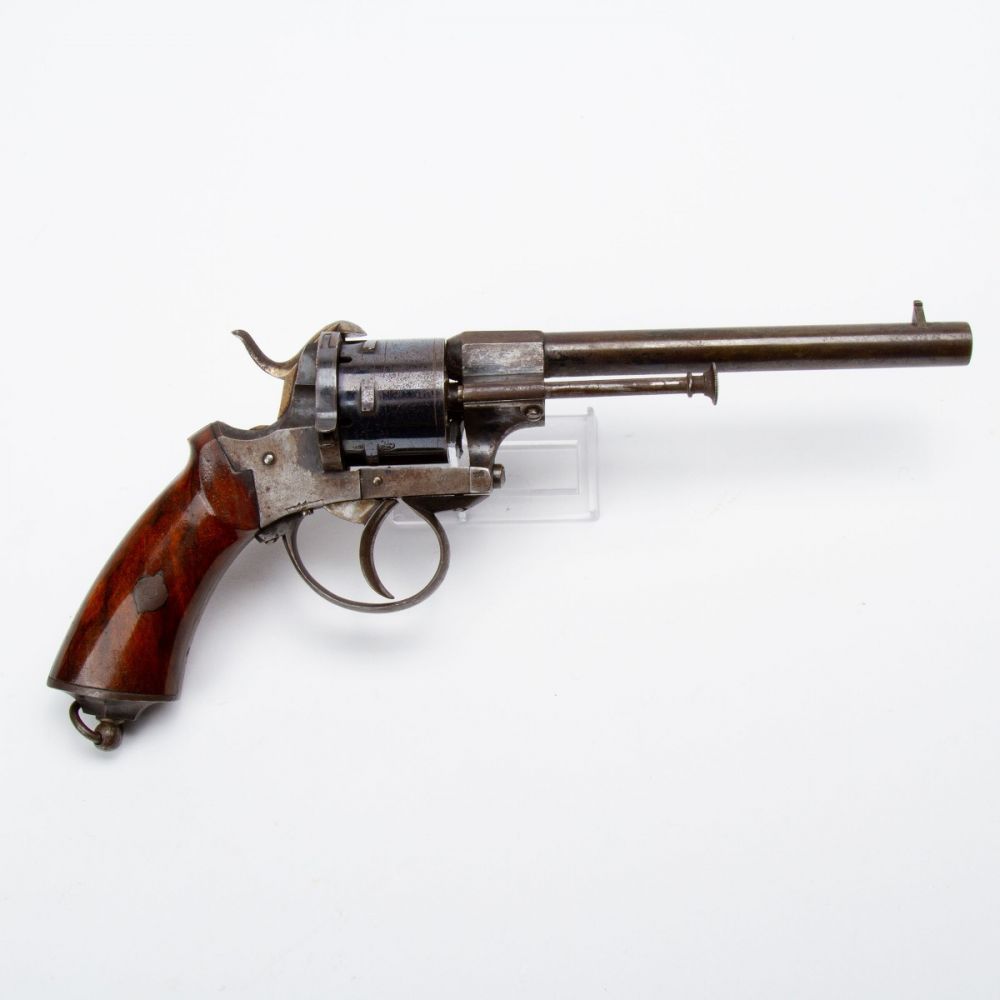 With the advent of centerfire cartridges and the expiration of the Rollin White patent, the pinfire firearm saw a great decline in popularity.

When compared to the firearms at the time, they were fairly anemic. A Colt Army revolver fired .44 caliber ball at 750 feet per second on average, although you could load one hotter than that if you didn’t mind your fingers continuing their safe existence. The Lefaucheux M1858 launched a 12mm projectile at a mere 550 feet per second. Vincent Van Gogh famously shot himself with a pinfire revolver and died two days later. 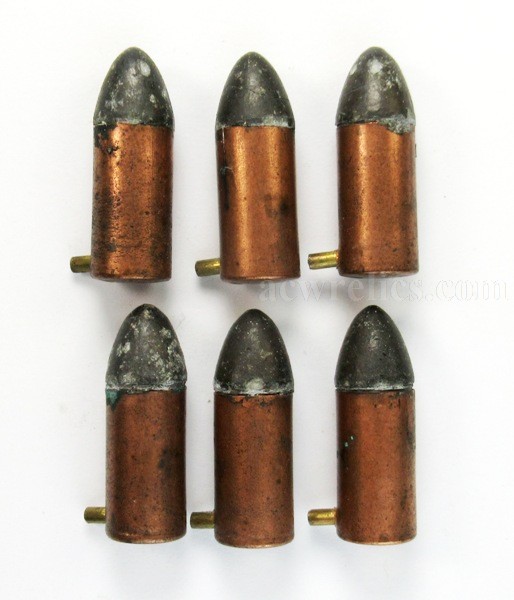 The pin requires proper alignment and limits the gun and operation that could use these pinfire guns. Breach-loading guns and revolvers were seemingly the only options. You could never have a lever action gun in these cartridges. The pins could also be struck while not in a firearm and detonated, which creates safety issues.

These guns still exist. Those little 2mm novelty guns are an example of a modern pinfire weapon. They are too small for any other system, including rimfire. Other than that, they are fairly rare. Reloaders can make their own, and kits exist to do so. Vintage pinfire ammo will cost you an arm and a leg.

The age of pinfire is well and over. However, it did provide us with an interesting concept that gave the world breach-loading weapons. It might not have lived a long life, but it was an eventful one.