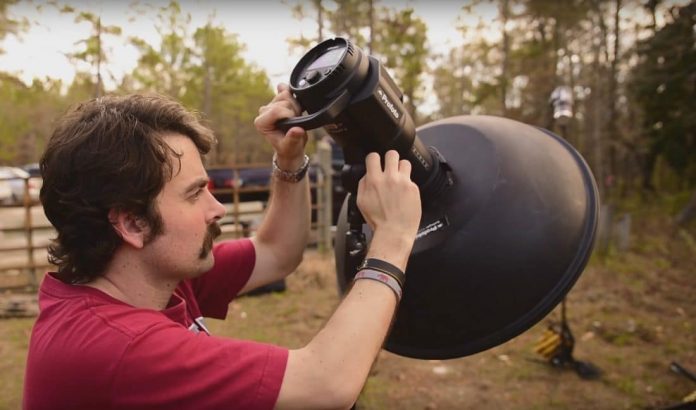 South Carolina photographer Patrick Hall took to the range the day after Christmas to see some of the new gifts of locals gun owners and walked away with a self-described “eye-opening” experience and a series depicting the diversity of gun owners – and their guns – in America.

“You had all walks of life – from kids that enjoy just target practicing, to vets who served in wars, parents who were kind of skeptical about guns but were shooting for the first time,” Hall said in an interview with Fox. “It was really a wide range of people out there which I found really interesting, because it’s very easy to imagine the type of person you would expect to be out there at the range.”

Hall produced a video about the endeavor and posted his favorite photos to his blog.