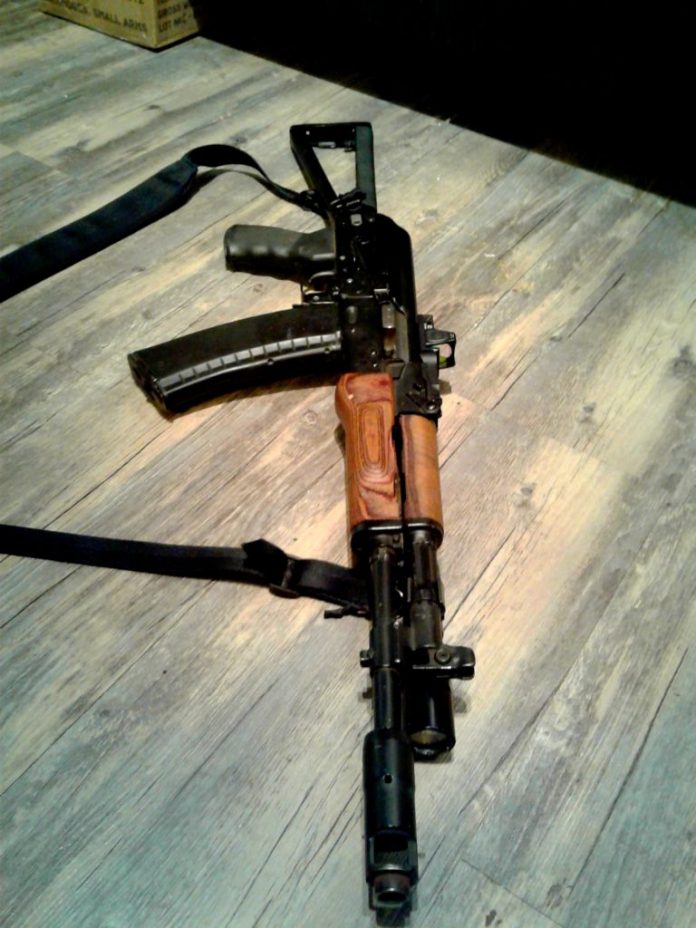 I slapped an RMR on top and attached a light with a shotgun barrel clamp to “modernize” it.

If the dawn should become red, I’m ready to go full Patrick Swayze off in the mountains yelling “WOLVERINES!”

Author – Seth joined the Army in 2006 and went to Iraq a couple times doing LRRP work for the 82nd Airborne. After that, he played the Private Military Contractor game for a while until he decided to pursue a degree in economics. He now works as a data analyst and firearms instructor.