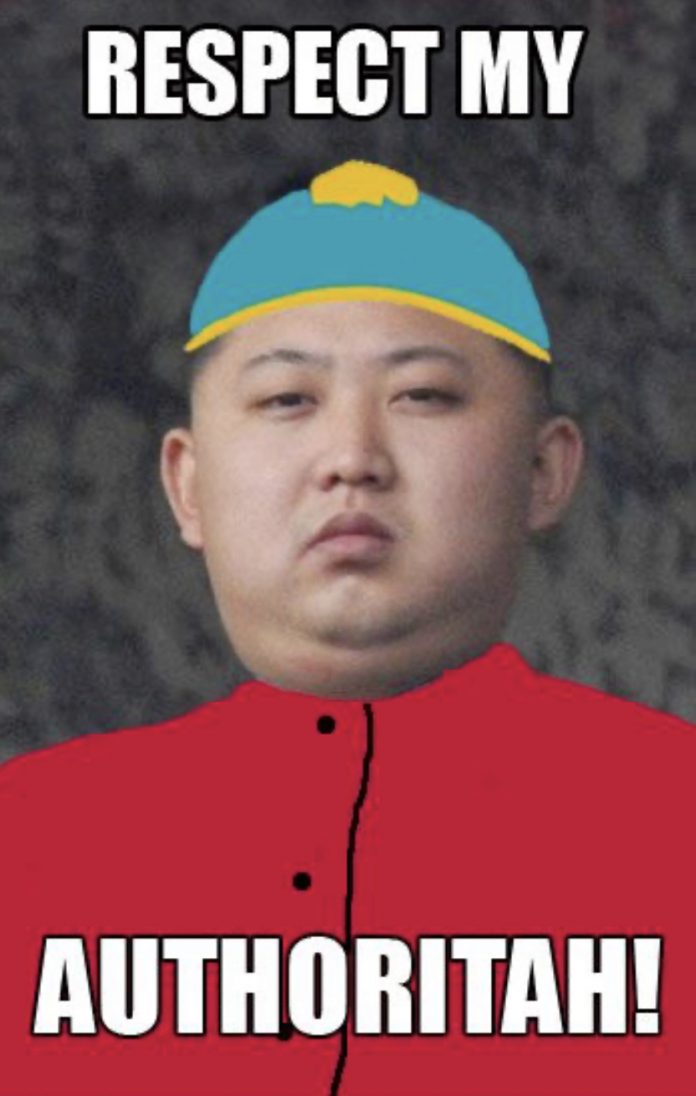 There’s nothing like a good 2A fight to bring out the petty tyrants and tinpot dictators of the political class.

These are people who attempt to exert their will over the people without true lawful authority and who stamp their tiny feet and make empty threats in the face of resistance.

Two good examples of this have been in the news in the past week or so.

The first is the ongoing situation in Virginia. In response to the tidal of wave of counties and municipalities declaring themselves to be Second Amendment sanctuaries, one Virginia politician threatened that the governor should call out the National Guard to enforce the fact that “the law is the law”. Nevermind that the law as proposed is unconstitutional, and nevermind that for the governor to take such action against his own state’s citizens would be a nearly unprecedented mobilization, and nevermind that many Guard members are themselves private gun owners and 2A supporters.

This politician is impotently stamping his feet in his rage at being defied, and attempting to use the Guard as his enforcers. The actual NG however, seems less enthusiastic. This is the typical behavior of a tinpot dictator.

If you need to call out the National Guard to enforce your will against the people, you have already lost the moral argument. This generation of gun-grabbing politicians have apparently forgotten that the “Will of the People” is ultimately enforced by the Second Amendment — and “The People” of Virginia are pissed.

The second example of an attempt at petty tyranny this week is occurring in Pennsylvania. In a bandwagon move against so-called “ghost guns”, PA Attorney General and Governor Tom Wolfe have unilaterally declared through “legal opinion” that 80% receivers are classified as firearms under Pennsylvania Law. Nevermind that it doesn’t really work that way, nor do they have the authority to just decide to redefine the law.

Firearms Attorney Joshua Prince fired back that the AG and Governor have no legal authority to change the law – a duty which is the purview of the state General Assembly only. Thus proving that these Pennsylvania politicians also fall into the category of tinpot dictators.

I don’t know what it is about these politicians that makes them think that being elected to office gives them absolute power, but it is a dangerous trend. They must be called upon the carpet every time they attempt to exceed the authority they were given by The People.

This is the exact reason that the Founders designed the Second Amendment – to keep the means to resist such power-grabs in the hands of the The People. It also could be considered the exact reason that these politicians try so hard to wrest that means out of the hands of The People – because the 2A is a threat to their power. They know it. They just can’t allow themselves to say it.

The Second Amendment is the Antidote to Tinpot Dictatorship. Never forget that. Politicians who seek to exceed their authority need to be shown their place and firmly returned to their lane. They need to stay scared. Stand with Virginia.