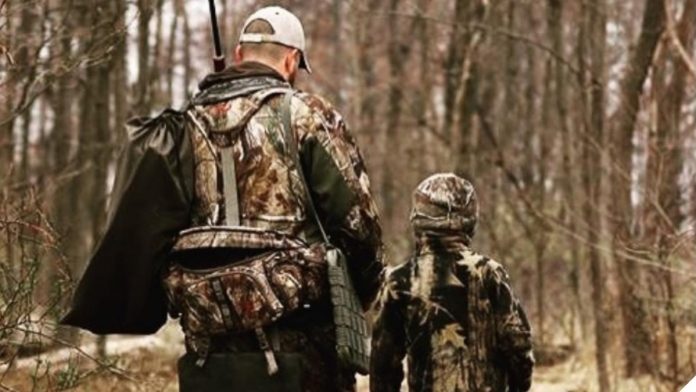 A bill that does away with a historic ban on Sunday hunting in Pennsylvania and opens at least some days to sportsmen has passed the state Senate.

The legislation, SB 147, was approved 36-14 last week and now heads to the Pennsylvania House for further consideration. The move would legalize hunting on at least three Sundays throughout the year — which is three more than what the Commonwealth has currently.

The bill, supported by the Pennsylvania Game Commission, stipulates the three Sundays would include one day during deer rifle season, one day during deer archery season and another day designated by the Commission. Anti-trespassing provisions coupled with the proposal increase penalties for a hunter who has entered and remained on posted lands or has been personally contacted by the landowner to either not enter or leave.

Pennsylvania is one of just three states, along with Maine and Massachusetts, that continue to have a total prohibition on Sunday hunting, an enduring remnant of old puritanical “blue laws.” A state legislative report concluded that allowing hunting to occur on Sunday would positively contribute to the Commonwealth’s gross state product through increased game license sale and an uptick in sporting goods purchases and hotel lodging.

Endorsed by Keystone State game clubs as well as Safari Club International and the National Rifle Association, pro-sporting groups argue that the expansion, if successful, will help turn around flagging hunter numbers. According to the Game Commission, Pennsylvania saw 885,632 licensed hunters in 2017, the lowest number in a decade that began with 924,448 hunters in 2007.

“Many hunters are prevented from introducing their children or friends to hunting because it is difficult to find the time and opportunities to hunt outside of the work or school week,” said the NRA in a statement. “Countless hunters stop hunting because of this lack of opportunity. Senate Bill 147 seeks to increase Pennsylvania hunters’ ability to enjoy our hunting heritage and will improve hunter recruitment and retention efforts.”

As noted by the National Shooting Sports Foundation and the Sunday Hunting Coalition, at least five states have moved away from colonial-era hunting bans since 2014. In 1970, according to NSSF, half the country still had such laws on the books.

Pennsylvania SB 147 has been referred to the House Game & Fisheries committee. 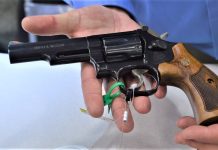