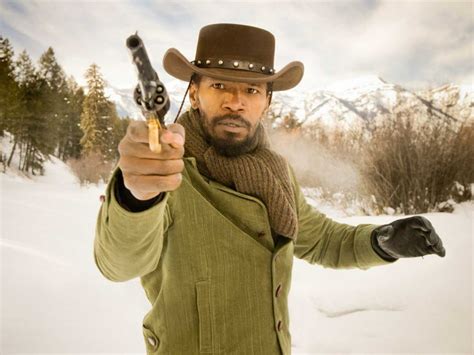 There are those who are entirely against the use of guns because they could cause violence in the wrong hands. On the other hand, there are people in favor of using guns as a means to protect themselves from criminals.

But there are also self-identified non-violent people who have guns. Why do they, if they are against violence in the first place? Here are four possible reasons:

When you ask people why they own guns, one of the most common reasons given is for protection–and rightfully so. Although they may never be attacked, they could better defend themselves with one and that makes them feel generally safer.

The world we live in is not as peaceful as we would like; crime always seems on the rise, and nobody feels safe. While violence should not always be fought with violence, owning a gun could be the only way to keep you and your family safe.

In the event that you are attacked or a thief enters your house, a gun might come in handy even if the owner is usually not an exponent of violence. Firing it could prevent tragedy. Not only could you prevent the criminal doing something terrible to you, but you could also prevent him/her from doing it to other people.

This might come across as really weird considering it is “gun violence” we’re talking about, but it’s actually true. If guns were banned, murder rates would rise. The thought that a potential victim might have a gun can make criminals reconsider committing the crime. After all, they care about their own lives, so they wouldn’t take risks as readily if they knew you could protect yourself.

Having said that, if guns were banned, some people would be happier than ever, because they could more easily commit violence with much less risk. That would encourage them to commit crimes, as they are not at risk of being shot.

People are too often afraid that guns increase violence, that everyone would just start shooting to solve their conflicts. They think guns increase the death rate.

However, this is not true. People are more likely to die from falls than by being shot. In 2007, there were 613 fatal firearms accidents, which was just one-half of 1% of all fatal accidents. You are much more likely to die by poisoning, drowning, falling or driving than being shot. [Must reference the statistics. Of course there are shootings every day somewhere, it’s homicides that are far rarer than MVA deaths; all gunshot deaths (including suicides) approach the number of all car accidents.] Shootings are not a common cause of death by a (pardon me) long shot.

If you were a thief, would you continue packing that huge amounts of money and jewelry if someone in the house pointed a gun at you? Everyone fears for their lives, and bad guys don’t want guns pointed at them either. Some years ago, the CDC estimated that Americans used guns for almost 500,000 times to scare away thieves attempting to break into their homes. [Must have the reference for something so specific.]

Note that people don’t necessarily have to fire the guns–pointing them is enough to scare away most criminals, although you have to be ready to fire.

One of the things you’ve probably heard is that it’s not the gun that’s dangerous, but the individual holding it. Guns don’t fire by themselves. The person who owns the gun is the critical factor. If that person is nonviolent, then he/she won’t use it unless a dangerous situation leaves no other choice.

There are people who are trying really hard to convince us that gun control laws will necessarily increase our protection. But that’s not actually true. Gun control laws can restrict the number of privately held firearms. Gun ownership discourages criminals while banning them would dramatically increase the frequency of crime.

Having firearms doesn’t mean that people will use them wrongfully. Guns may just make them feel safer, and even prevent something bad from happening to them. Nonviolent people are the least likely to use the guns in a bad way, because guns are only dangerous when they’re in the wrong hands. Being non-violent does not dictate being unprepared to defend against others’ violence.